Never give up: Stone tools were invented more than once

Researchers released a new paper this week which suggested stone tools were invented here on Earth more than once. At one point they started to appear in Kenya, then at another point – several hundred thousands of years later – they began to appear again. This isn’t what our teachers taught us in grade school.

When I was a kid, I was taught that a very simple transition occurred when apes were on their way to evolving into humans. At some point, one of our links decided to start using tools – and that was that! Suddenly our ancestors crossed a barrier and never went back. But that’s just not true – because of course it isn’t. 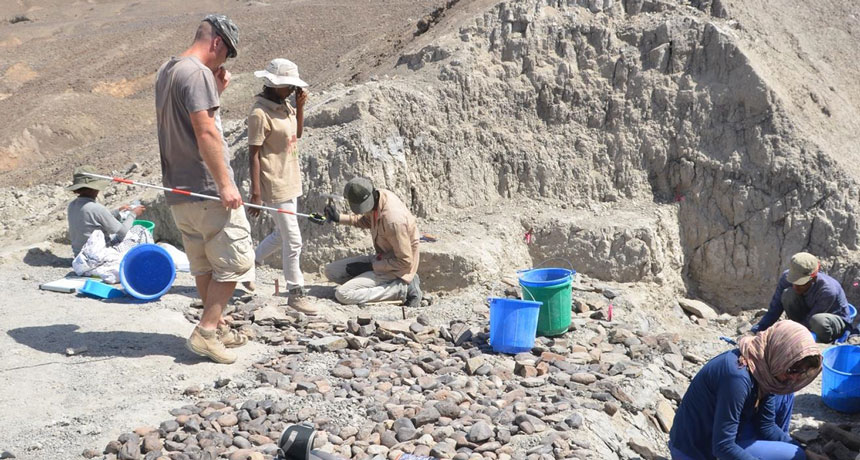 If a tool was invented on one continent, the benefits of said tool – and the methods of its creation and/or use – might not have reached another continent for several generations, if ever. As a study published this week shows, this process wasn’t perfectly linear. 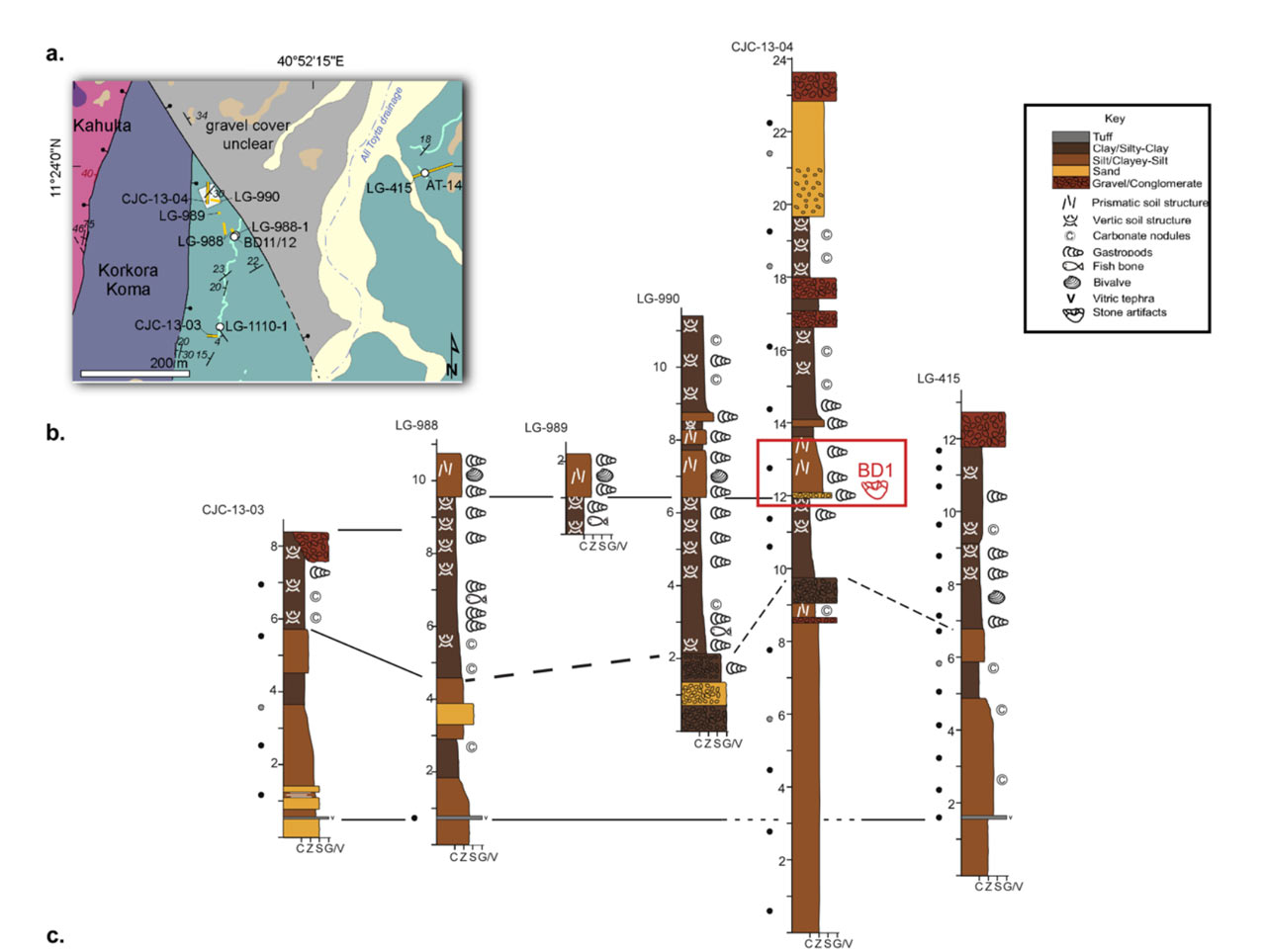 At the point at which this study was researched, Lomekwi, Kenya had some of the earliest known tools. At 3.3-million years old, it was clear that Kenya was the place where the first stone tools were made – the first tools of which we’re currently aware (that we’ve found in modern times). These eldest tools are known as the Lomekwian tools (per their place of origin).

“Given that primate species throughout the world routinely use stone hammers to forage for new resources, it seems very possible that throughout Africa many different human ancestors found new ways of using stone artifacts to extract resources from their environment,” said David Braun, an archaeologist with George Washington University. “If our hypothesis is correct then we would expect to find some type of continuity in artifact form after 2.6 million years ago, but not prior to this time period. We need to find more sites.” 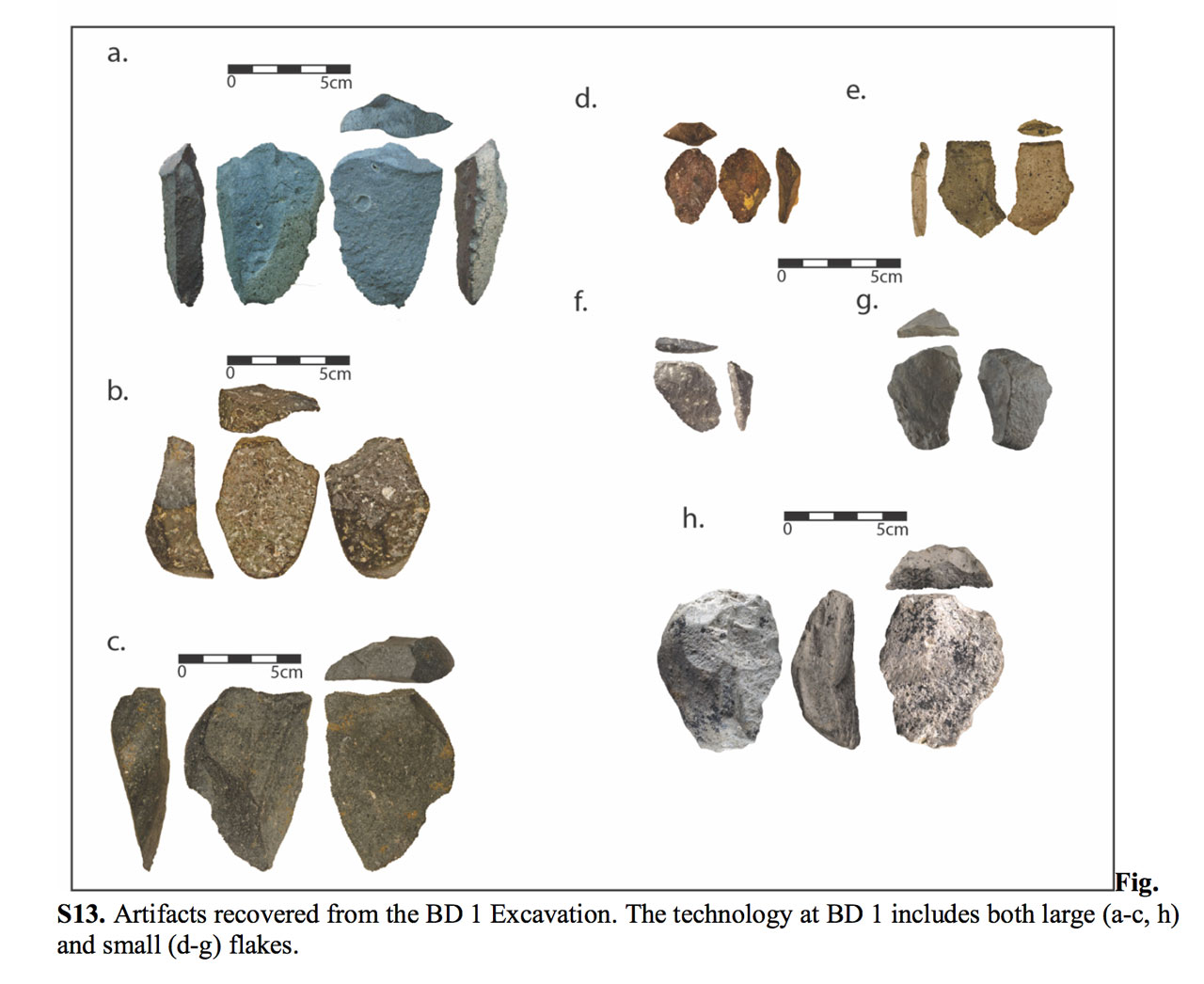 The new site described in this research in Ethiopia was dated between the eldest stone tool discovery site (in Kenya), and the otherwise eldest stone tool discovery site (also in Ethiopia). While the sort of tools in Kenya and Ethiopia seem to have some connection in methods of creation, the various points of time in which these tools were created do not fit a simple linear model.

“We expected to see some indication of an evolution from the Lomekwian to these earliest Oldowan tools,” said “Will Archer of the Max Planck Institute for Evolutionary Anthropology in Leipzig and the University of Cape Town. “Yet when we looked closely at the patterns, there was very little connection to what is known from older archaeological sites or to the tools modern primates are making.” 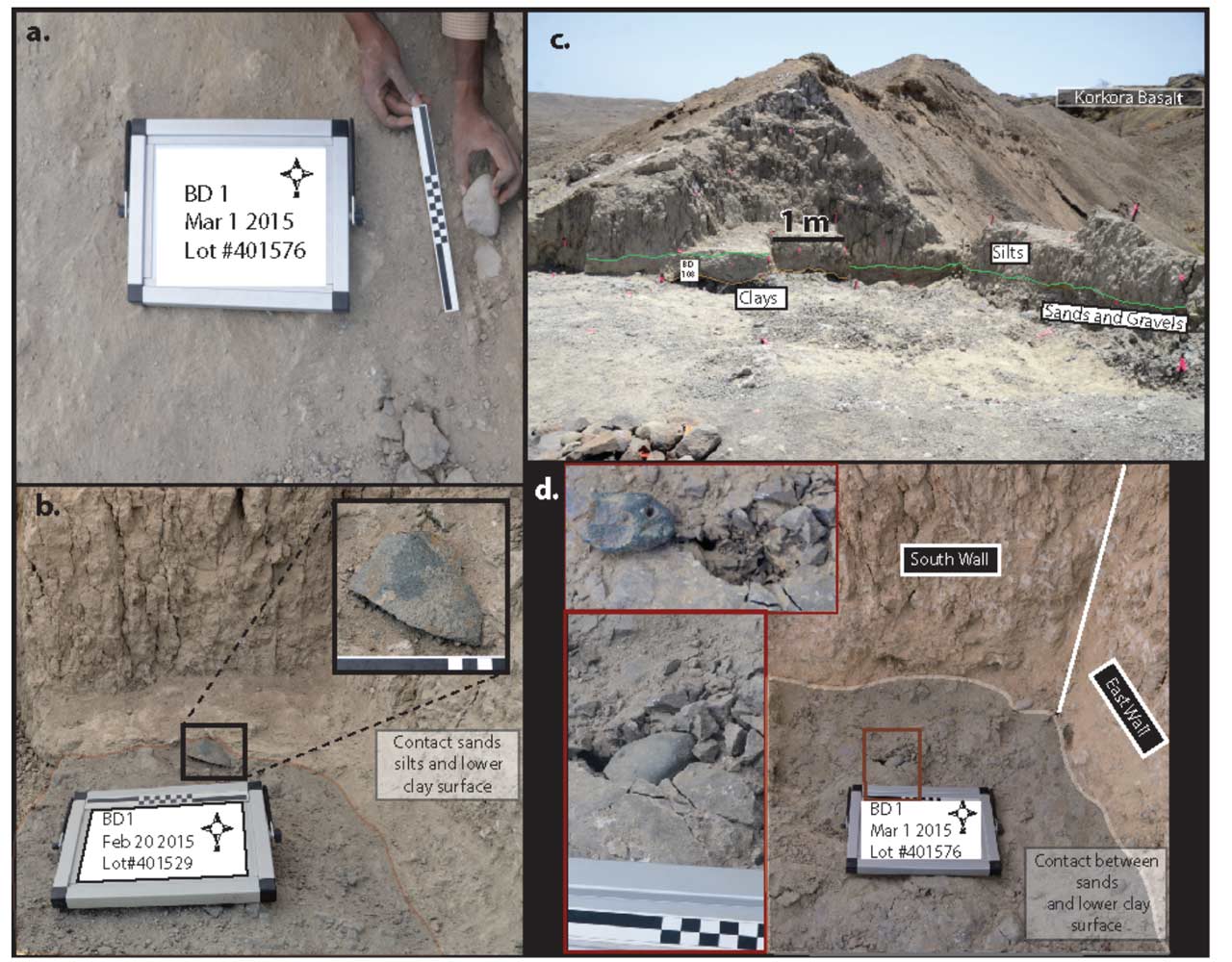 These tools discovered most recently are now the eldest ascribed to the Oldowan. The Oldowan is the name of a technology and method with which tools were made, first found in the Olduvai Gorge in Tanzania. This is now the eldest example of systematic stone tool production in the world – chips and flakes to make sharp tools that brought our ancestors into a new age.

The new age is shown in the reduction in size of our ancestors’ teeth. As these more advanced stone tools took some of the job normally done by teeth, each progressive generation of our ancestors’ teeth began to appear smaller. This is now the earliest example of biology change as a direct result of the widespread use of a new technology. 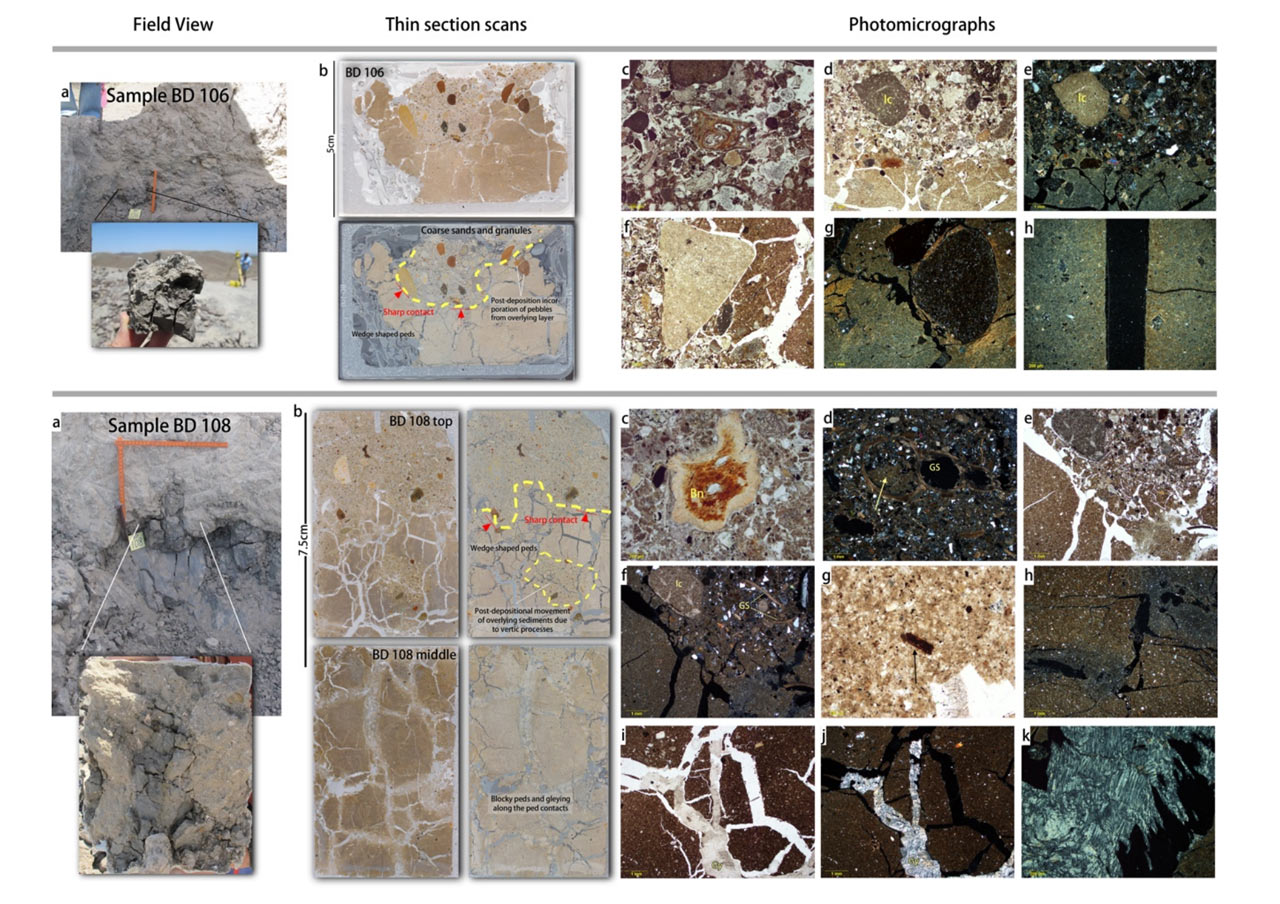 The paper noted above can be found with code DOI:10.1073/pnas.1820177116 and was published in the latest issue of Proceedings of the National Academy of Sciences. Edited by James F. O’Connell, University of Utah, Salt Lake City, UT, and approved April 5, 2019 (received for review November 26, 2018)