This Netgear WiFi 6 router isn’t for us, but there’s a good reason to want it anyway

Netgear’s newest WiFi 6 router may not be specifically intended for home use, but with working-from-home looking like it’s here to stay for the foreseeable future there’s a good reason why you might want it over similarly priced consumer access points. The WAX204 Dual Band WiFi 6 AX1800 Wireless Access Point is, Netgear says, intended for small businesses and home offices, but its the router’s ability to keep multiple networks separate that might make it appealing to the rest of us too.

Most wireless routers for the home support two concurrent networks, each with its own SSID network name. Typically, one is used for the house’s occupants, while the other is a guest network for non-permanent devices to get online too.

The WAX204, however, supports three networks. That’s because Netgear envisages it being used as an access point for situations like coffee shops and small businesses, with an admin SSID, a second employee network, and finally a third for guests like customers. However that flexibility is looking increasingly important at home, too. 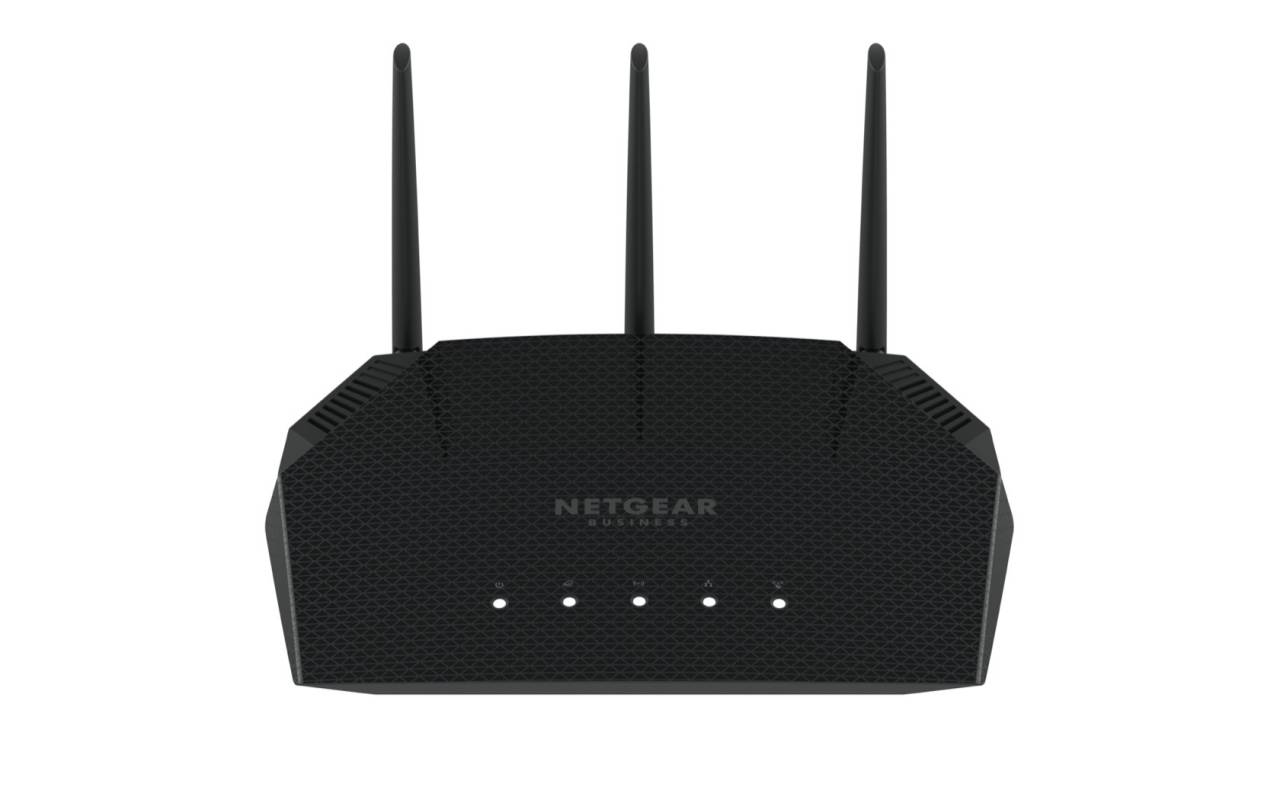 You could, for example, want to have your work-from-home devices on their own, separate network, apart from your domestic WiFi devices and the guest network. Each network has its own dedicated channels for maximum performance.

Or, with an increasing number of IoT gadgets – including connected fridges, smart bulbs, WiFi outlets, and streaming security cameras – the WAX204 could have one of its SSIDs dedicated to smart home tech. Considering security experts have fingered rogue smart home devices as being a growing risk for internet security, that’s looking like a sensible idea. 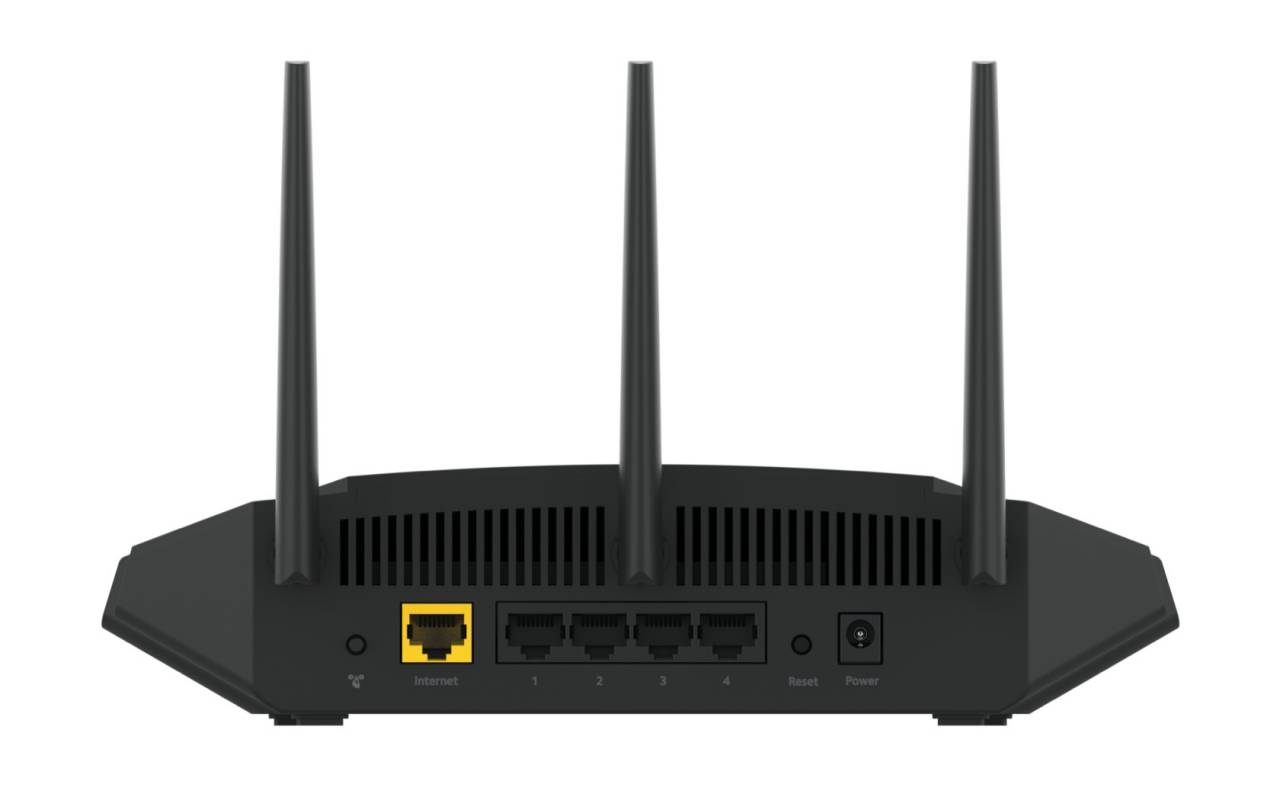 Like Netgear’s home routers, the WAX204 supports both 2.4GHz and 5GHz, and there are four gigabit ethernet ports and a gigabit WAN port. Coverage is up to 1,500 square feet, and there’s support for up to 40 concurrent devices and 64 clients. Maximum theoretical speed is 1.8 Gbps.

What you don’t get are any of the fancier consumer features. There’s no USB port for adding shared storage, for example, and it’s designed to be controlled via a web interface rather than a smartphone app. If you want a WiFi mesh, too, you’ll need to look elsewhere, so this probably isn’t the right pick for those requiring broader coverage.

Still, at $129.99 it’s competitive with Netgear’s entry-level WiFi 6 home routers like the RAX10 AX1800, which has similar specifications but supports only two concurrent SSIDs. The Netgear WAX204 is available now.