Netgear has added a new smart router to its home networking line-up, with the AC1750 Smart WiFi Router R6400 promising up to 80-percent better performance at a distance. The new router, which offers 802.11ac WiFi along with backward compatibility for a/b/g/n devices, offers up to 1,750 Mbps speeds (450+1300 Mbps), at least in theory, along with simultaneous dual-band 2.4GHz and 5GHz use. Meanwhile there’s a smartphone app for management rather than having to log into a clunky browser interface.

While wireless is the name of the game here, there are a fair few ports on the R6400 too. In addition to four gigabit ethernet sockets, there are two USB ports, one 2.0 intended for a shared printer, and the other USB 3.0 for hooking up an external drive. 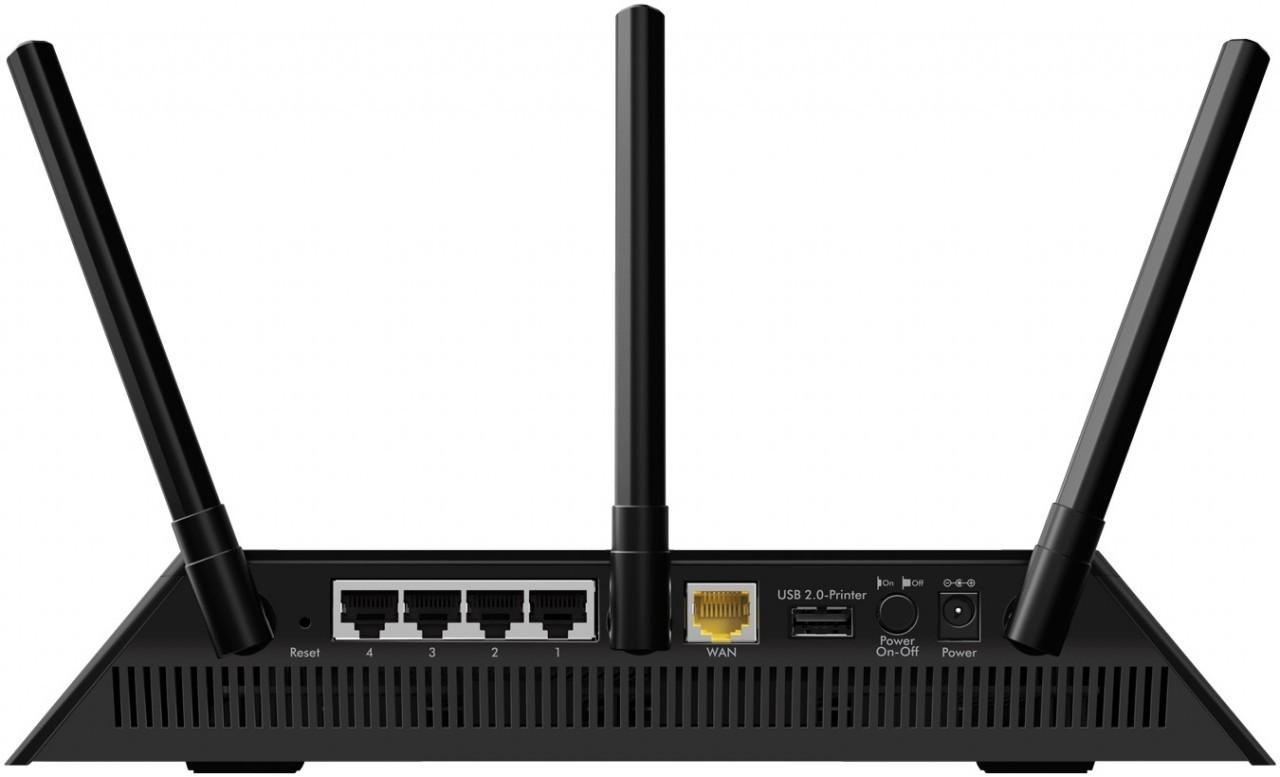 As for the performance improvements, the company claims that versus the previous-generation R6300 rates are up as much as 80-percent when at a distance from the router.

Among the router’s software features are guest network support, the ability to set up an FTP server, and DLNA streaming.