There’s a modder out there by the name of MGX, a fellow who appears to have made it his life’s work to modify the game NBA 2K13 and NBA 2K14 through the future. What he’s done this week – and what’s awakened us to his works that go well into the past – is to make a demo video of his NBA 2K14 video which has the Space Jam cast taking the court.

The same Space Jam you’re thinking of – the Warner Brothers movie with Bugs Bunny and Michael Jordan. As we’ve discovered here via Kotaku, this modification changes the looks and moves of a variety of players in NBA 2K, allowing you to live your 1990s ultimate court-side cartoon dream. Now we’ve just got to find Bill Murray.

MGX is a prolific creator. He’s developed so many mods for the NBA 2K series of games that we’re a little unclear how it’s possible he’s able to have a life outside of development for this game series. Thanks to the MGX Facebook Page, we’re able to see mods like the Marvel vs DC mod he made back before September of 2013.

We’re also able to see the the Justice League vs Avengers mod he made this January. Have a peek at a little gameplay with that mod courtesy of HoopsGaming23. There’s also a quick tutorial on how to install this modification – and the rest – starting in at around 1:48.

You’ll also see such gems as 2-Pac, Kevin Durant, and both Trevor and Franklin from Grand Theft Auto V for good measure. If there’s one thing this fellow proves about this series of games, it’s that the whole setup is modifiable to the max. Who do you think MGX will have his coding knife to next? 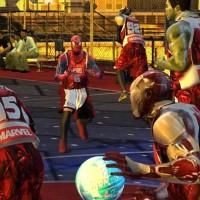 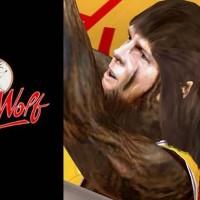 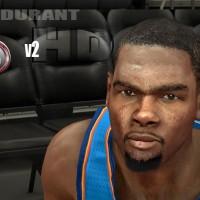 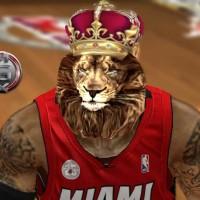 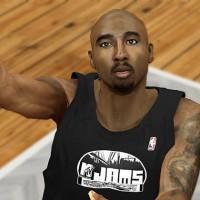