NASA has begun the next stage of testing for its all-electric plane, with the X-57 Maxwell another step closer to setting a potential blueprint for zero-emissions aircraft in the future. Designed to demonstrate how commuter aircraft could switch from traditional combustion engines to electric motors instead, the final X-57 Maxwell design is expected to feature 14 propellers.

That’ll include 12 high-lift motors running along the leading edges of the wings, and two larger, wingtip-mounted motors that are designed for cruising. In addition to the carbon footprint, NASA expects that the system will be much more efficient in power consumption not to mention quieter for those beneath the flight path.

However, NASA doesn’t expect to put the X-57 Maxwell into production itself. Instead, the first all-electric X-plane is intended as a proof-of-concept, validation for the feasibility of electrification of flight. The US space agency hopes that it’ll enable manufacturers to develop their own commercial versions, as well as assisting agencies like the FAA in development of the necessary regulations for such aircraft.

First, though, the X-57 Maxwell has to actually prove it can fly as the theories suggest. NASA still isn’t quite there yet, though it is set to begin high-voltage functional ground testing, the agency said today. Taking place at the Armstrong Flight Research Center in Edwards, California, it’ll see the first configuration of the electric aircraft – known as Mod 2 – run off a battery support system with a large, high-voltage power supply.

“Testing is expected to start with low power, checking the startup and shutdown sequences and verifying that the new motor control software boots up and controls the motors as expected,” NASA explained today. “This software and other major components were recently redesigned based on lessons learned from previous testing by the project’s prime contractor, Empirical Systems Aerospace, or ESAero, of San Luis Obispo, California.” 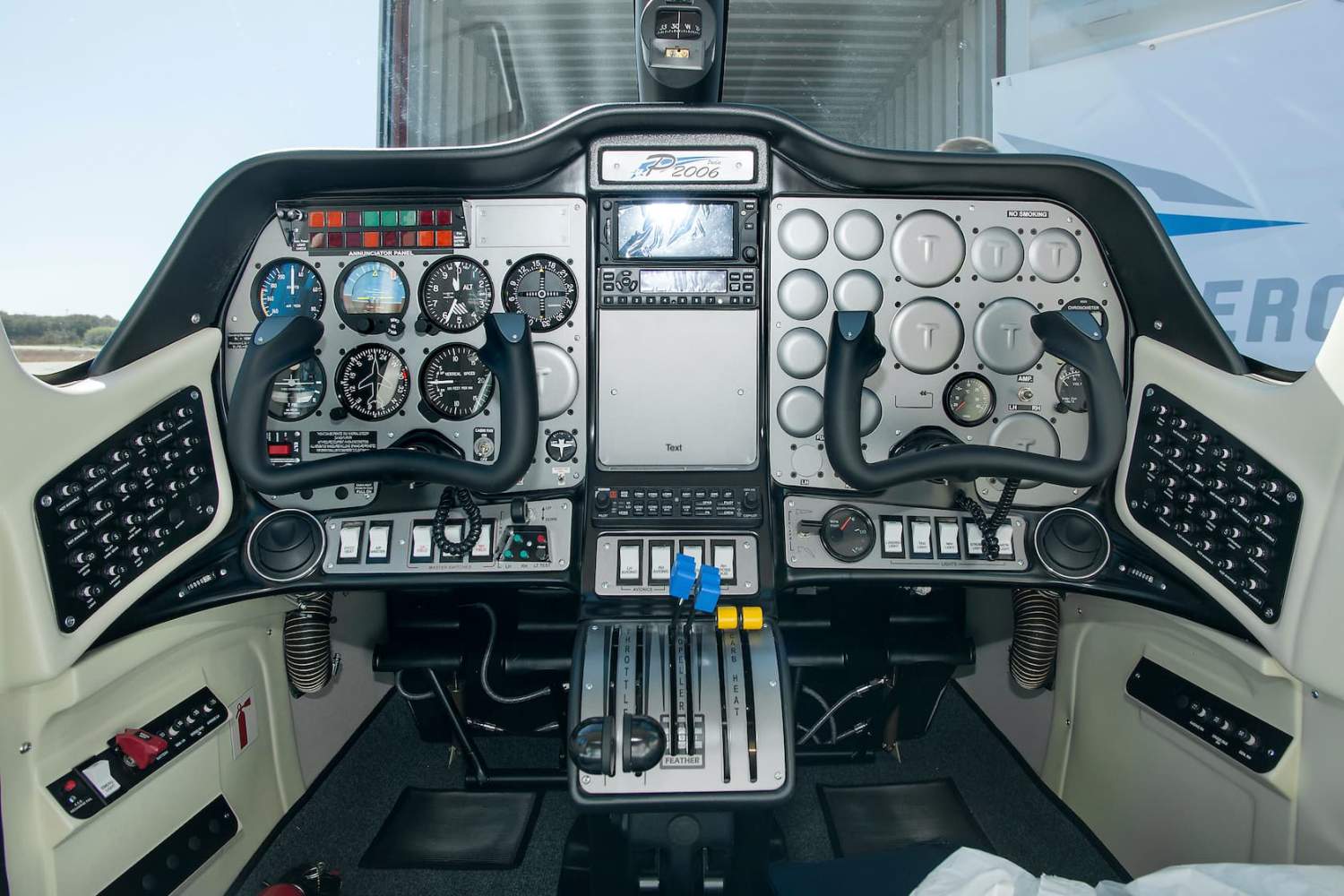 Eventually, though, the tests are expected to ramp up to higher power levels. That’ll include juicing up the electric cruise motors for the X-57, to make sure the propellers spin as intended. After that, NASA will be throttling up the motors to ensure they’re giving out the right power levels.

The tests will also include validating the instrumentation system in the plane, along with testing all the various sensors that have been installed across it are functioning as they should. It’s an important step before final verification and validation testing, with the stage after that being taxiing tests and then flight.

Mod 2 doesn’t much resemble NASA’s final design for the X-57 Maxwell. It’s using a more standard fuselage and wing design, intended to give the cruise motors their final validation. In turn, NASA expects that the aircraft could go through as many as three iterations before it’s complete.