This week the folks at the NASA-created Independent Review Board (IRB) announced their review of the James Webb Space Telescope was complete. As this review reaches its end, the telescope’s development can continue. As such, NASA said that this, the “world’s premier science observatory,” has a new launch date – that’s March 30th, 2021. So you’ve got some time if you’re planning a trip over there at some point.

“The more we learn more about our universe, the more we realize that Webb is critical to answering questions we didn’t even know how to ask when the spacecraft was first designed,” said NASA Science Mission Directorate’s associate administrator Thomas Zurbuchen. “Webb is poised to answer those questions, and is worth the wait. The valuable recommendations of the IRB support our efforts towards mission success; we expect spectacular scientific advances from NASA’s highest science priority.”

You can read the entire report over at NASA (PDF). The report shows how the telescope was inspected thus far, and what’s coming up next. 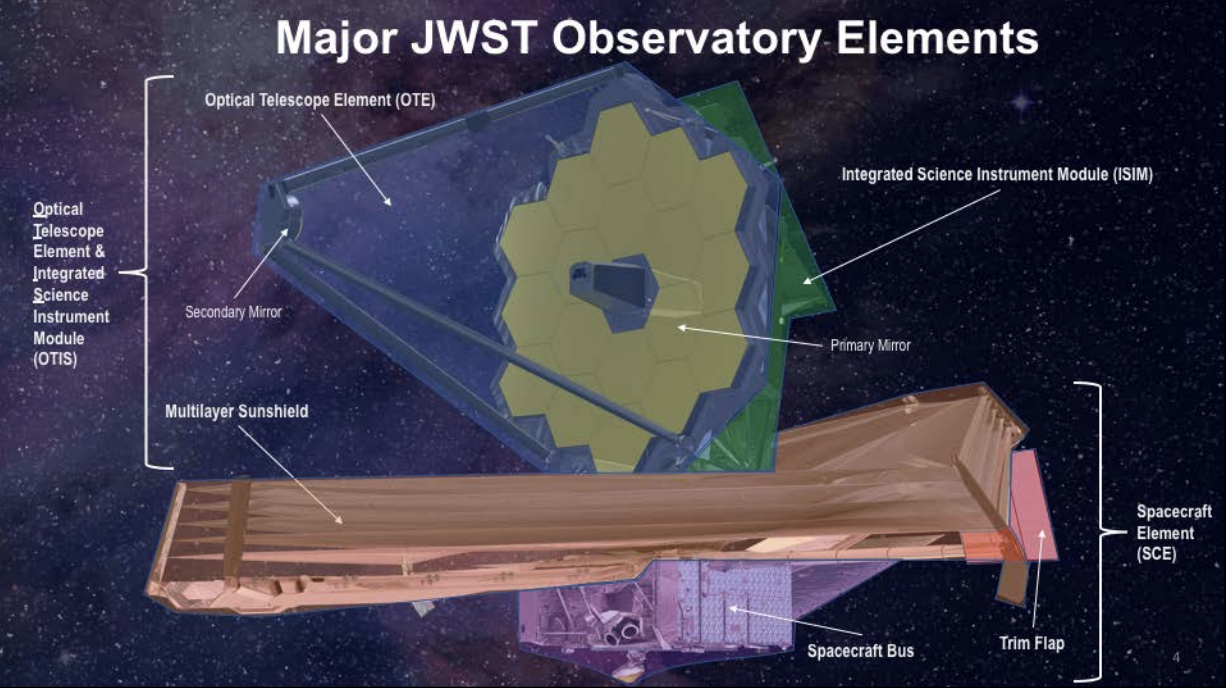 A message was sent to NASA workers this Wednesday specifically regarding the report. “Webb is vital to the next generation of research beyond NASA’s Hubble Space Telescope,” said NASA said Administrator Bridenstine. It’s going to do amazing things – things we’ve never been able to do before – as we peer into other galaxies and see light from the very dawn of time. Despite major challenges, the board and NASA unanimously agree that Webb will achieve mission success with the implementation of the board’s recommendations, many of which already are underway.”

You can watch the message in its entirety in the YouTube embed below.

The large scale of this project made it difficult to complete in any short span of time. The project is a collaborative effort – an international project – led by NASA with the European Space Agency (ESA) and the Canadian Space Agency. The fully-assembled observatory will run a final deployment test before it’s shipped for launch. The Launch site for this craft is Kourou, French Guiana, and – again – it’s scheduled for March 30th, 2021.