As this weekend’s failed launch of the latest SpaceX mission demonstrates, space travel and exploration remains a difficult endeavor. It is perhaps fitting then that weekend also saw the opening of a new exhibition from NASA at the Kennedy Space Center Visitor Complex in Florida. On display to the public for the first time ever are pieces of space shuttle wreckage from the Challenger and Columbia missions and their doomed flights. While missions like the recent SpaceX fortunately don’t put human lives directly at risk, NASA’s new display is part of a fitting tribute to the two crews that were lost. 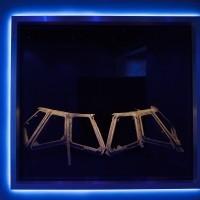 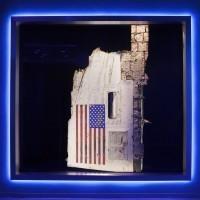 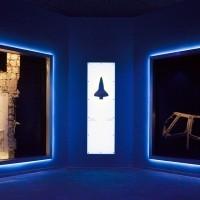 This marks the first time wreckage from the missions has been put on display. The new memorial features a piece of fuselage from the Challenger and the window frame from the Columbia’s flight deck. The remainder of Challenger’s wreckage is stored in two sealed missile silo complexes, and the debris from Columbia is kept in an office suite at the Kennedy Space Center.

The memorial first opened on June 27th, and it’s not just the pieces of shuttle wreckage on display, but also artifacts that represent the seven crew members from each mission. They feature the astronauts’ photos and a handful of personal objects.

SOURCE All photos by Kim Shiflett/NASA
VIA Gizmodo