NASA private space flights in 2017 to save rubles and respect

SpaceX and Boeing plan to launch astronauts into space in 2017, as NASA’s Commercial Crew program prepares to bring launches back onto US soil and in the process end the reliance on Russia. The two private companies are “the future of astronaut transportation to and from the [International Space Station]” Dr. Ellen Ochoa, Johnson Space Center director, said today, with the first flights expected to begin in just a few years time. However, while the ISS may be the first destination, the orbiting research platform isn’t the extent of the Commercial Crew program’s ambitions. In fact, it’s paving the way for manned missions to Mars.

NASA has previously said it intends to take a human crew to the red planet sometime in the 2030s.

Before then, though, it’ll be destinations closer at hand. Two independent systems have been selected, with NASA hedging its bets on the technology at stake, and each is expected to be eventually certified and put into operation. 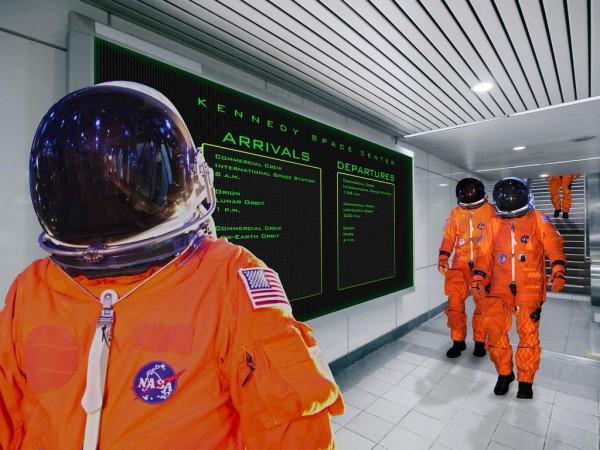 Since the demise of the Space Shuttle, back in 2011, NASA has been reliant on Russia to take its astronauts to the ISS. That wasn’t practical for the long-term, both NASA and the US government agreed.

It’s not just national pride at stake, NASA insists, but a good financial sense. Right now, the average cost to fly a US astronaut into space on a Russian Soyuz rocket is $70m; in contrast, it’ll cost around $58m as part of the Commercial Crew program.

“We’ve been working overtime to bring space launches back to US soil, and end our reliance on Russian launches,” Charles Bolden, NASA Administrator, said today during a webcast about the program. “Although I’ve already had the privilege to fly in space four times, I can tell you that I would hop in a Dragon or CST-200 capsule in a heartbeat.” 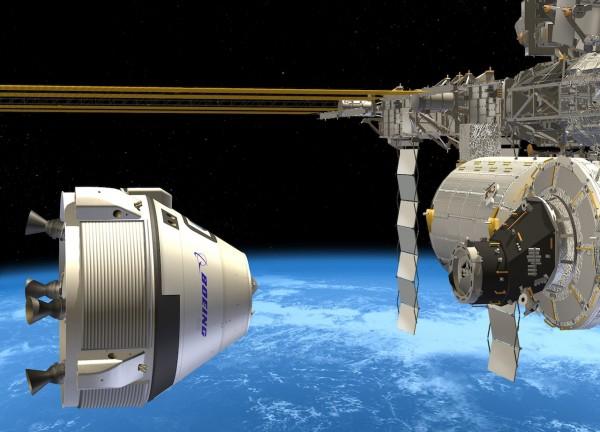 Both the Boeing CST-100 and the SpaceX Crew Dragon will carry four crew members on each mission, with the two companies using hangars and launch facilities at NASA’s Kennedy Space Center and Cape Canaveral Air Force Station to stage the various parts of their respective systems.

While the two private companies will take on much of the heavy-lifting – literally and metaphorically – of getting astronauts into low-Earth orbit, NASA will continue its own research into the Orion spacecraft and Space Launch System (SLS) rocket.