NASA’s MacGyver of sensors is a 3D printed nanomaterial marvel

A potentially groundbreaking nanomaterial sensor could revolutionize how NASA explores planets, dramatically shrinking existing technologies into a far more capable form-factor. After refinement, the 3D printed sensor could find itself equipping future NASA missions to the moon and Mars, monitoring astronauts, and on the robotic arms of robots like the ill-fated Opportunity rover.

Currently, sensor payload can add significantly to how much weight space missions are expected to carry. Rovers like Opportunity and Curiosity are typically equipped with a number of task-specific sensor arrays and test suites. Competition to have a certain instrument onboard is high within NASA, as divisions push to have their project – and the machinery it requires – selected. 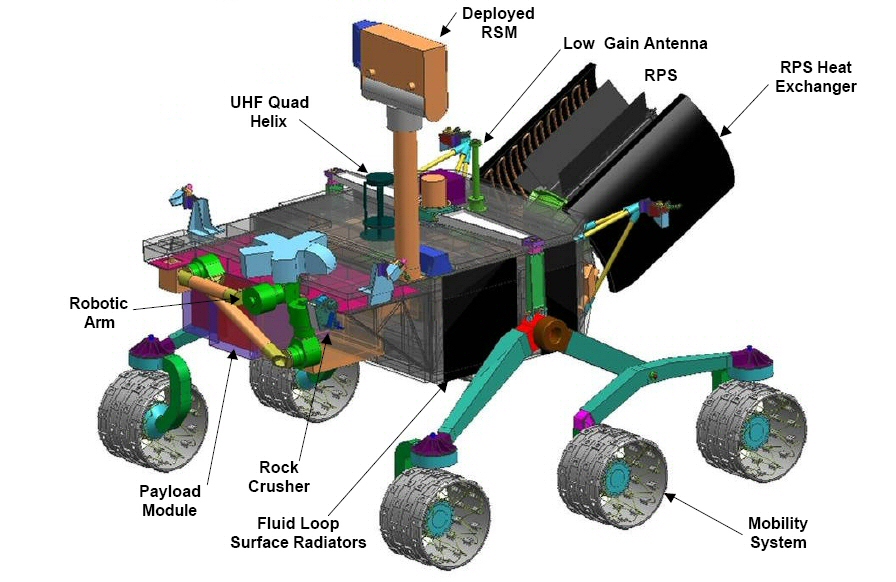 Replacing traditional instrumentation with a more flexible, lighter alternative, therefore, could have a huge impact on the cost and capabilities of future NASA missions. That’s the project that was undertaken by the US space agency’s Goddard Space Flight Center, which has now been awarded a $2m technology grant to continue developing the multifunctional sensor platform, and the process by which it’s manufactured.

The new design is only 2 x 3 inches in size, and takes advantage not only of new methods in production but also new materials. A 3D printing system, funded by NASA and developed by a group at Northeastern University in Boston, is used to lay down individual layers of nanomaterials onto a single substrate. It’s how those materials operate that is key.

NASA technologist Mahmooda Sultana and her team at the Goddard Space Flight Center discovered that different nanomaterials can be tuned to detect different things, whether gases, pressure levels, or temperatures. Since the materials can be stacked without impeding their operation, a single sensor – consisting of numerous layers – can be designed to measure multiple factors.

“The sensors were found to be quite sensitive, down to low parts per million,” Sultana says of the technology. “With our ECI funding, we are targeting the instrument’s sensitivity to parts per billion by improving sensor design and structure.”

Each nanomaterial layer then communicates its collected data via a wireless antenna that’s also small enough to fit on the same 2 x 3 inch board. The wireless communications system is in part 3D printed onto the same silicon wager as the sensors. The result would then be packaged onto a separate circuit board that includes the other electronics, communications circuitry, and a power source.

Nanomaterials searching for life in the universe

The first goal of the newly-funded project will be to develop a sensor package that can be used to identify the conditions for life to develop on distant planets and moons. The team will develop sensors that can spot water, ammonia, methane, and hydrogen, the constituent parts for life as we know it.

Importantly, as well as being smaller than existing sensors, the 3D printed nanomaterial sensors will also be more accurate. The potential for resolution down to parts-per-billion would distinguish them from the mass spectrometers currently used, but which NASA says can struggle to get to the accuracy demanded. 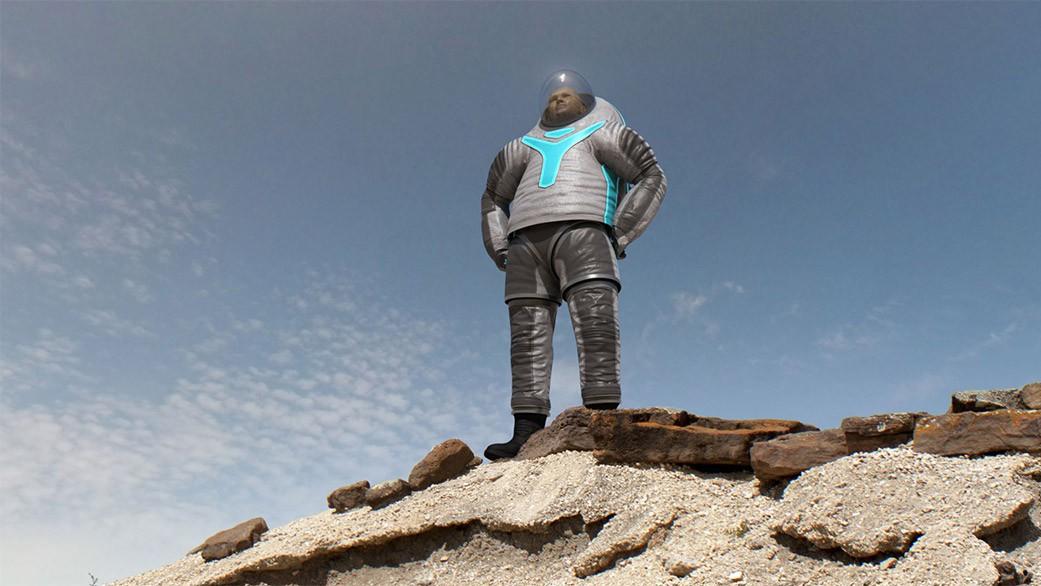 While going hunting for evidence of life – or conditions conducive to perhaps one day supporting it – is no small challenge, it’s not where things end for the sensor technology. According to Sultana, there’s also potential to use it in a variety of other ways, including monitoring conditions on space craft and even in future habitation on distant planets.

“The same approach we use to identify gases on a planetary body also could be used to create biological sensors that monitor astronaut health and the levels of contaminants inside spacecraft and living quarters,” the technologist says. Think along the lines of a smoke detector for space stations, only a whole lot more impressive.