NASA’s Mars 2020 launch runs like clockwork: Perseverance rover is on its way

NASA’s new Mars rover is headed out to the red planet, with Perseverance successfully launching this morning atop a mighty Atlas V rocket. The culmination of years of development and research, Perseverance will mark a number of firsts when it reaches Mars and begins its scientific exploration.

Liftoff occurred exactly when NASA intended it to, with the United Launch Alliance Atlas V 541 igniting and the rocket on its way at 7:50 am EDT from Space Launch Complex 41 at Cape Canaveral Air Force Station. Shortly after, the main engine cutoff, payload fairing jettison process, and then booster engine cutoff all went as planned.

🚀 We have LIFTOFF to Mars! The @ulalaunch Atlas V takes flight with our @NASAPersevere rover. The #CountdownToMars continues as Perseverance begins her 7-month journey to the Red Planet! pic.twitter.com/3RTL1CR4WS

Following a second burn, a just over an hour into flight, the Mars 2020 spacecraft separated from the rocket. That, NASA says, is the “official” start of a journey that will see Perseverance take roughly seven months to reach Mars. If all goes to plan, it will land on Mars on February 18, 2021. 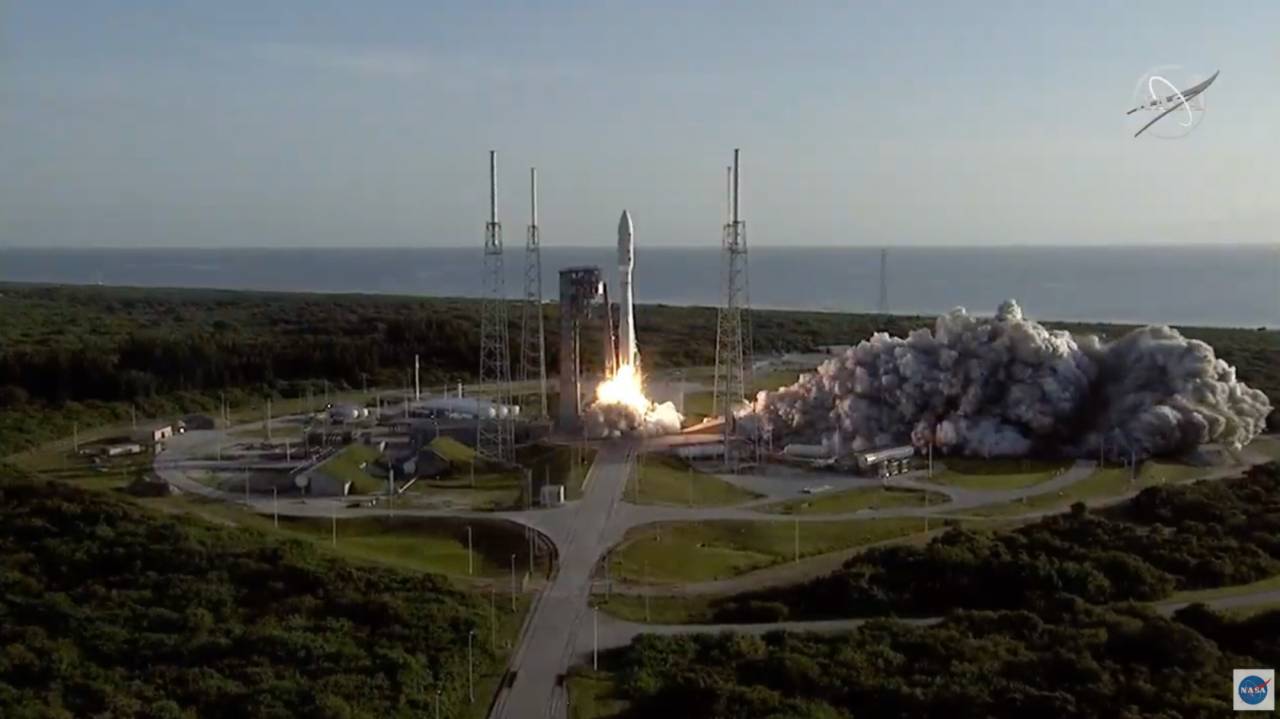 It’s been quite the journey to get to this point. While preparation for the mission began even earlier, it was mid-2014 when NASA finalized the scientific equipment that the rover would carry with it to the red planet. Roughly sixty proposals were narrowed down to just seven key instruments.

Mastcam-Z will be used as the rover’s eyes, with panoramic and stereoscopic cameras, and a new zoom system. SuperCam, meanwhile, does imaging, chemical composition analysis, and mineralogy, and can operate from a distance. A fine-scale imaging spectrometer, the Scanning Habitable Environments with Raman & Luminescence for Organics and Chemicals (SHERLOC), uses ultraviolet lasers for mineralogy and organic compounds. 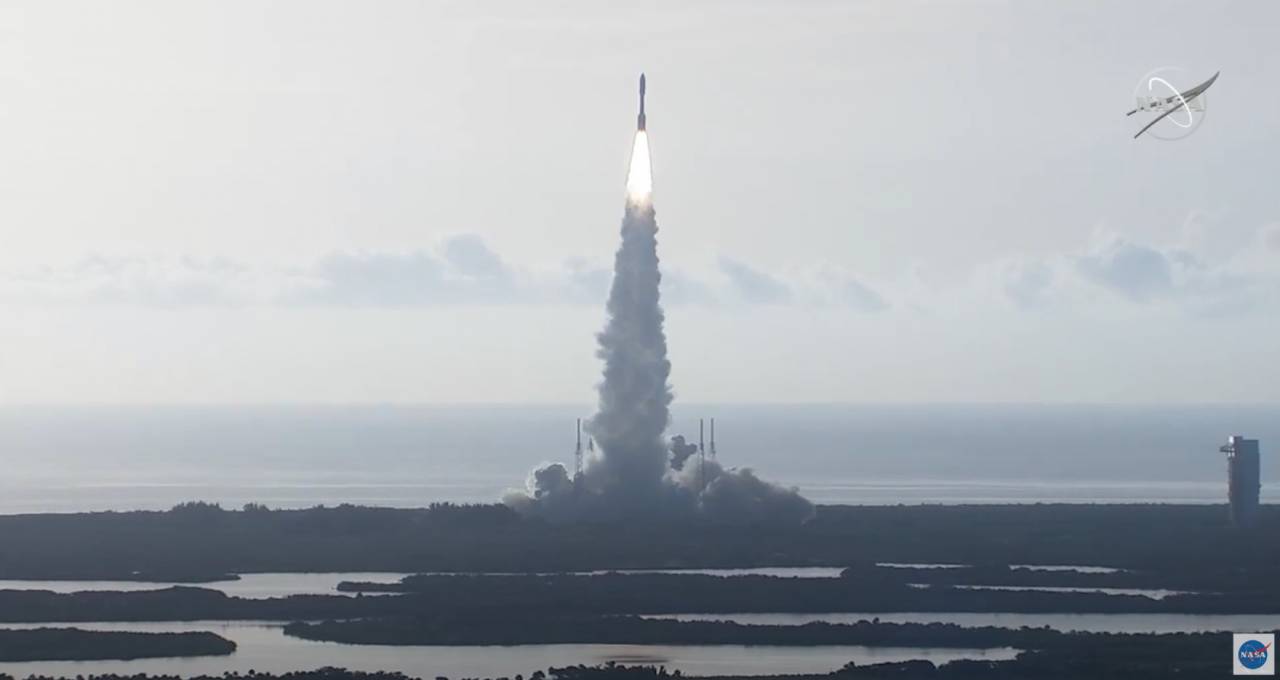 Other instruments are similarly focused on the composition of the Martian surface. The Planetary Instrument for X-ray Lithochemistry (PIXL), for example, is an X-ray fluorescence spectrometer and high-resolution imager. NASA plans to use it to map the fine-scale elemental composition of Mars’ top layer.

Finally, and perhaps most exciting for future crewed missions NASA plans, there’s the Mars Oxygen In-Situ Resource Utilization Experiment (MOXIE). That will aim to demonstrate that oxygen could be produced from carbon dioxide found in the Martian atmosphere.

Perseverance also has a second traveler, currently mounted underneath the rover. The Mars Helicopter, known as Ingenuity, is designed to be deployed shortly after landing, and then take to the skies to do reconnaissance. It’ll be the first powered aircraft to fly in the Martian atmosphere.

Assuming Perseverance makes it the long distance to Mars, its descent to the planet won’t be an easy one. NASA’s Jet Propulsion Laboratory in charge of the Mars 2020 mission has developed a complex parachute system which is intended to gradually lower the rover to the surface of the planet. Once there, it will use a nuclear generator rated for a 14 year operational lifetime to power its systems and tools.