NASA’s newest engine may not be destined for space, but that doesn’t mean it’s slow, with the F414-GE-100 promising to help the new supersonic plane hit its record-shattering speeds. Custom-made for the X-59 Quiet Supersonic Technology airplane, the jet engine will single-handedly be responsible for a whopping 22,000 pounds of thrust.

It’s the handiwork of General Electric, and in fact NASA took delivery of two: the primary engine, and a backup second unit “just in case.” It’s almost 13 feet long and three feet in diameter, and will have enough power to propel the X-59 through the speed of sound.

Altogether it’s a huge milestone. However the original intention was never to commission the F414-GE-100 at all. NASA’s first plan was to borrow the existing GE F404 engine that it already uses for its F/A-18 research jets, which it already has supplies of. 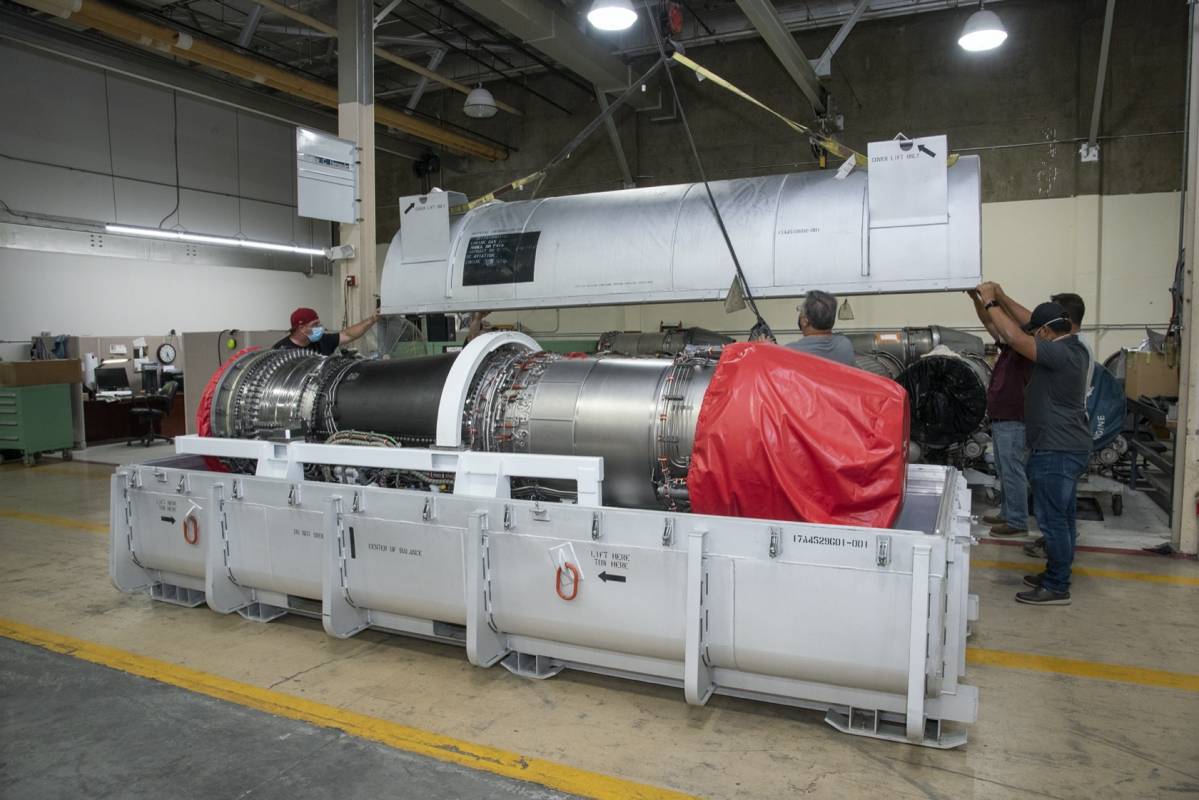 Problem was, the X-59 has room for just one engine, and the F404 wasn’t powerful enough to do the job. Two would’ve done the trick, but NASA couldn’t squeeze them in. So, a custom variant of the next-generation F414 that GE was working on was developed, with a new external design and engine operations around the existing turbomachinery.

The resulting engine will be – carefully – slotted into place at the rear of the X-59. That’ll take manual effort to position, before all of the cables, electronics, pipelines, and other components are hooked up. NASA’s first evidence of it all working together will be a fiery one – the afterburner will provide that – but without much movement, since the plane will be tethered down.

Beyond that, though, the goal is not just to go fast, but to do so quietly. “It’s important to note that neither the X-59, nor this particular engine, are prototypes for a future commercial supersonic airliner,” Raymond Castner, propulsion lead for the X-59 at NASA’s Glenn Research Center in Cleveland, says, dashing any hopes of a secret Concorde-like project. “This hardware is just for proving the airplane can produce quiet sonic thumps and measure community response.” 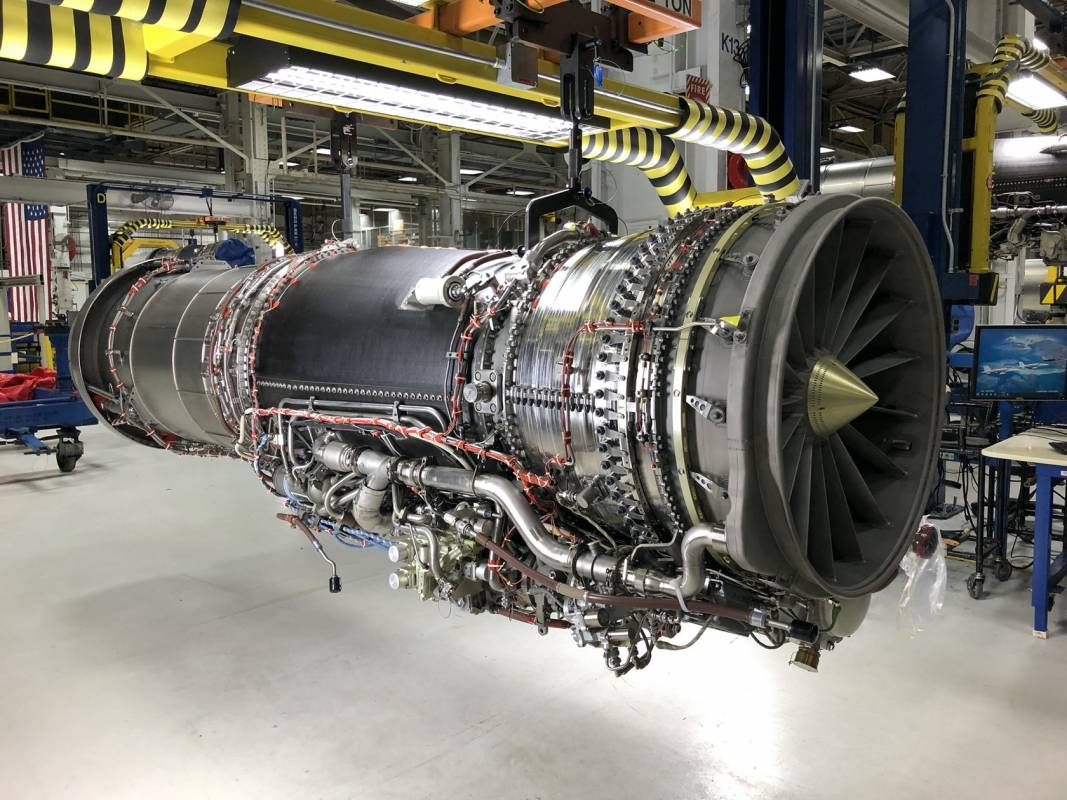 The data from that proof of concept will be handed over to federal and international regulators, and it’ll be up to them to figure out what sort of new rules might be required to make commercial supersonic flight more relevant. Though known for its supersonic speed, Concorde couldn’t actually hit that pace above land. Instead, to avoid disruptive sonic booms for those living underneath the flightpath, it would only achieve maximum speed when over the ocean.

It’s constraints like that which limit the usefulness of new supersonic planes, and thus hold back their cost-effectiveness. If NASA’s X-59 can demonstrate that supersonic needn’t mean sonic-boom, though, it might mean a green-light for faster air travel across land, such as for cross-country trips from the west coast of the US to the east.

First, the F414-GE-100 engine has to be checked out at Armstrong Flight Research Center. Then it will be transported to Palmdale, NASA says, where it will meet the rest of the X-59 currently being constructed by Lockheed Martin.