This weekend a hippopotamus-shaped asteroid will pass by our planet within observation distance of several major telescopes in the United States. The asteroid is massive – around 1 mile (or 1.6 kilometers) in length with a shape like that of a potato. The folks at NASA Jet Propulsion Laboratory have described the asteroid as having a shape “similar to that of the exposed portion of a hippopotamus wading in a river.”

The asteroid’s passing this Saturday will find the space rock get within 1.8 million miles (2.9 million kilometers). Coordinated observations of several major viewing tools over the last week showed the asteroid from several angles. NASA’s 230-foot (70-meter) antenna at the Goldstone Deep Space Communications Complex in California worked with the National Science Foundation’s 330-foot (100-meter) Green Bank Telescope in West Virginia as well as the Arecibo Observatory’s 1,000-foot (305-meter) antenna in Puerto Rico to bring us the images we have now.

While it’s been a while (and will be a while) since and until the next closest approach to our planet, this asteroid comes around pretty often. The last time this asteroid approached us at a distance considered “close” was three years ago, at which time some decent images were captured. Decent for the time and the tools. The newest images have “resolutions as fine as 12 feet (3.7 meters) per pixel”, these being 20x finer than the best images of this asteroid in the past. 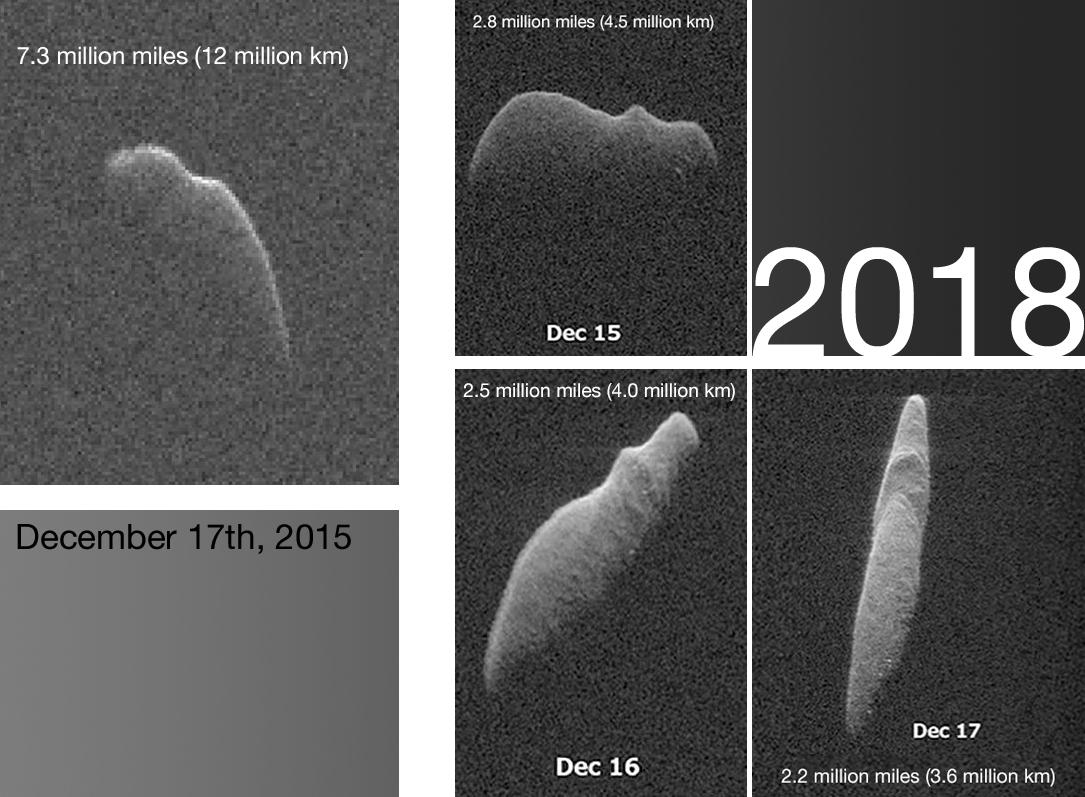 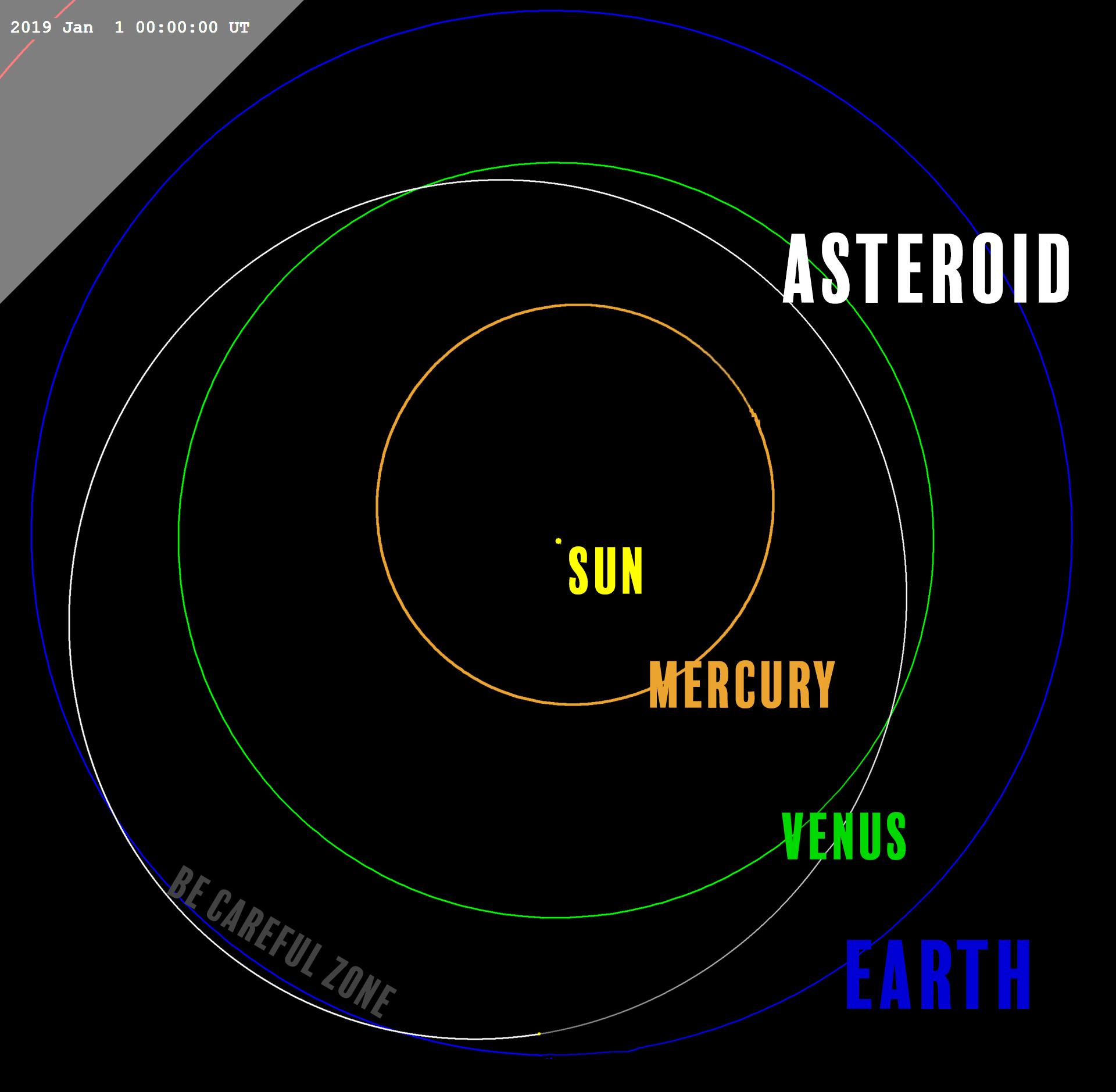 “The new details we’ve uncovered, all the way down to 2003 SD220’s geology, will let us reconstruct its shape and rotation state, as was done with Bennu, target of the OSIRIS-REx mission,” said Edgard Rivera-Valentín, USRA scientist at LPI. “Detailed shape reconstruction lets us better understand how these small bodies formed and evolved over time.”

Asteroid 2003 SD220 (the one we’re talking about above) was first discovered on September 29th in the year 2003 (hence the name). It was thanks to the Lowell Observatory Near-Earth-Object Search (LONEOS) in Flagstaff, Arizona that this asteroid was discovered. This project was an early Near-Earth Object (NEO) survey that has since been put out of operation. The asteroid was classified first as a “potentially hazardous asteroid.”

The NASA Jet Propulsion Laboratory this week suggested that this asteroid is no longer a threat. According to the most recent data collected, “these radar measurements further refine the understanding of 2003 SD220’s orbit,” said a NASA JPL representative, “confirming that it does not pose a future impact threat to Earth.”