NASA InSight mission approved: we’re heading back to Mars in 2016

This week the folks at NASA are detailing one of several proposals they’ve had prepared for future missions to heavenly bodies inside our solar system, the most exciting these being another mission to none other than Mars! This mission has been dubbed InSight and will be launching in March of 2016. The InSight mission is not set to study the surface of the Red Planet as their current mission is with the Curiosity rover, instead they’ll be studying the interior of the planet – getting down deep inside!

This Mars exploration mission has been approved by NASA and certainly springs forth from the success of the current mission that has the group exploring the planet as we speak. Head to our Curiosity collection to see the many fabulous moments in the past few weeks that surround NASA’s success in becoming, once again, the only group to have successfully landed and explored that particular rocky mass.

On the other hand, Amina Khan of the LA Times has spoken this week with scientists at NASA who claim that, “the decision to fund another Mars mission at JPL in La Cañada Flintridge had nothing to do with Curiosity’s successful landing in Gale Crater two weeks ago.” John Grunsfeld, associate administrator for NASA’s Science Mission Directorate in Washington, spoke on the matter, saying that this InSight mission was decided upon well in advance of the August 5th landing. This was done so that no matter what the outcome of the first landing, the second mission would not be affected.

InSight is short for Interior Exploration using Seismic Investigations, Geodesy and Heat Transport. In the mission, researchers will be using a lander to find new information now how rocky planets such as Mars and Earth were formed. The lander will be burrowing as deep as 16 feet below the surface of the planet Mars and will be studying heat flowing underground as well as how Mars moons affect tidal forces on the planet. 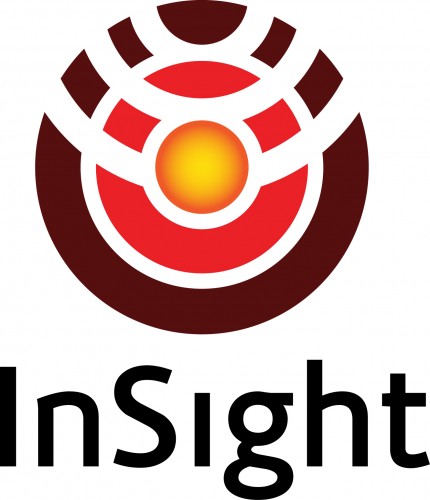 This mission will cost $425-million and is part of the Discovery program, the same program that launched the first successful rover to Mars in 1997.