NASA has released images of Hurricane Laura, the category 3 tropical storm expected to cause an “unsurvivable storm surge” in Texas and Louisiana later today. Expected to strengthen in the coming hours, the hurricane will trigger extreme winds and flash flooring along the northwestern Gulf Coast, with warnings that there are “only a few hours” left to protect both life and property.

The growing storm is clearly visible from the International Space Station, with NASA releasing new images of Hurricane Laura today. “Laura is pushing waters from the Gulf of Mexico that could inundate coastal areas miles inland,” NASA explains, “and evacuations are in progress.”

The image, taken by astronaut Chris Cassidy on August 25, shows Hurricane Laura massing through the Gulf of Mexico. Its hurricane-force winds spread out up to 70 miles from the center, with tropical-storm-force winds extending up to 175 miles out. It’s moving at almost 15 mph toward the northwest, with that expected to shift to a north-northwestward direction tonight. 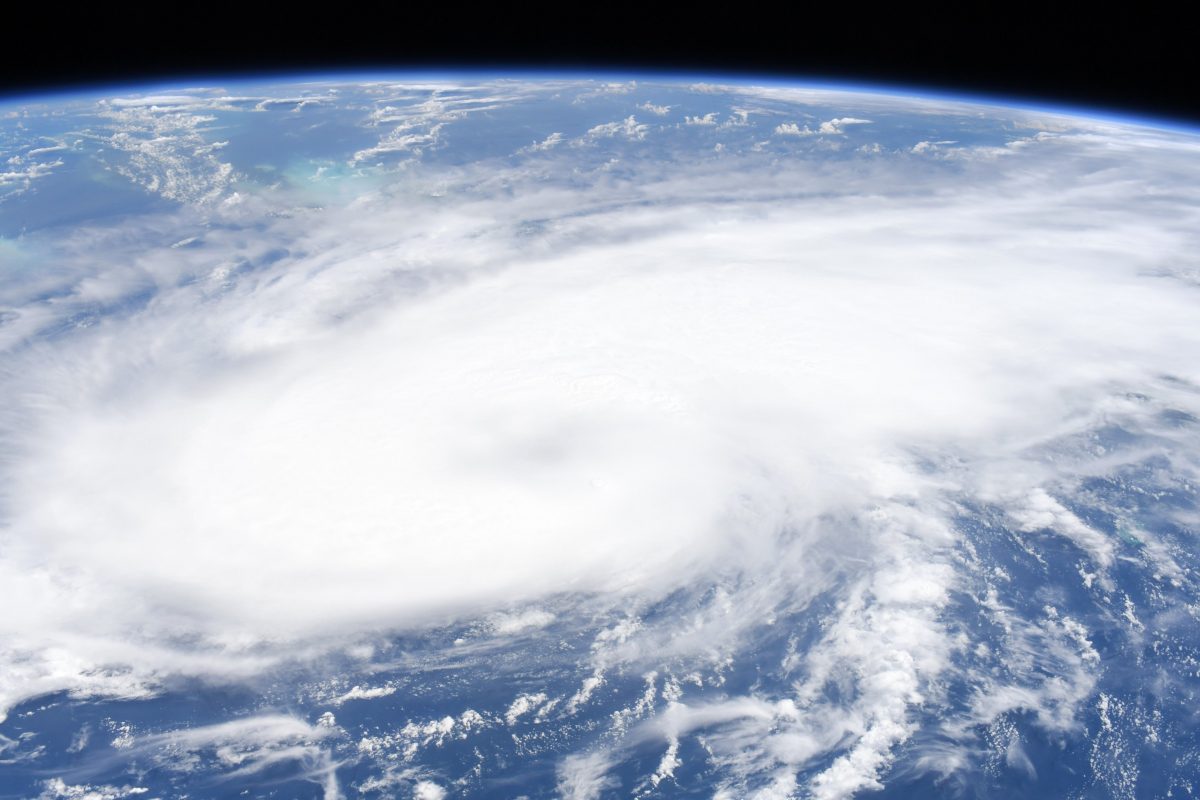 The impending hurricane has prompted the National Oceanic and Atmospheric Administration (NOAA) to issue an urgent, and blunt, warning. “This is a life-threatening situation,” the NWS National Hurricane Center advises. “Persons located within these areas should take all necessary actions to protect life and property from rising water and the potential for other dangerous conditions.”

Currently, Hurricane Laura is rated as a category 3 on the Saffir-Simpson Hurricane Wind Scale. That means winds at nearly 125 mph. However it’s expected to strengthen over the course of the day, and hit category 4 status by the time it makes landfall.

Unsurvivable storm surge with large and destructive waves will cause catastrophic damage from Sea Rim State Park, Texas, to Intracoastal City, Louisiana, including Calcasieu and Sabine Lakes. This surge could penetrate up to 30 miles inland from the immediate coastline. #Laura pic.twitter.com/bV4jzT3Chd

That could see peak surge water levels of 15-20 feet in some areas, it’s warned. Other areas could see levels between 2-15 feet, with the deepest water along the immediate coast near, and to the right, of the landfall location. The NOAA has interactive maps showing where will be affected most seriously. 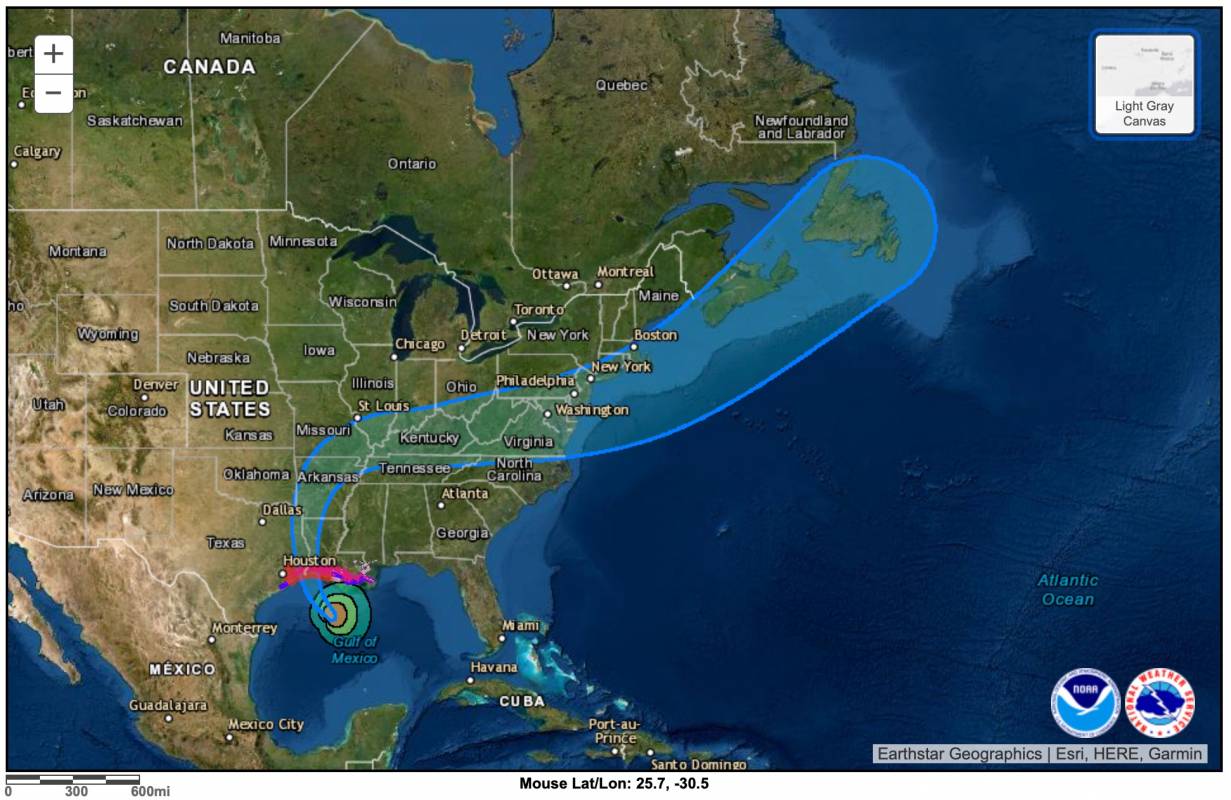 Landfall will be accompanied by some serious waves, too. “Unsurvivable storm surge with large and destructive waves will cause catastrophic damage from Sea Rim State Park, Texas, to Intracoastal City, Louisiana, including Calcasieu and Sabine Lakes,” the notification cautions. “This storm surge could penetrate up to 30 miles inland from the immediate coastline in southwestern Louisiana and far southeastern Texas.”

The recommendation from the NOAA is to act, and fast. “This surge could penetrate up to 30 miles inland from the immediate coastline,” the agency says. “Only a few hours remain to protect life and property and all actions should be rushed to completion.” In short, if you’re in the forecasted area and can move you, your family, and your pets out of the way, you should be doing that now.