NASA has renewed its contract with Boeing to support the International Space Station, some good news for the beleaguered plane-maker amid increasingly unsettled times for the transportation industry. The extension will see Boeing continue working with NASA, Roscosmos, JAXA, ESA, and CSA through 2024, making sure the orbiting research platform continues to operate correctly.

It’s a project that Boeing is deeply familiar with: after all, it was responsible for the construction of the first US-built segment of the station. Back in 1998, that component – the Unity connecting module that joins the Russian and US portions of the ISS – was fitted into place by astronauts on the STS-88 mission.

In fact, Boeing was selected as the ISS prime contractor all the way back in 1993. Since then, Boeing has worked with NASA on repairs and maintenance, among other things. The recent agreement by the involved parties to extend the ISS operations to at least 2024 prompted Boeing’s contract renewal.

It’ll be worth $916 million, or the equivalent of around $225 million each year of the deal. Boeing will be providing engineering support services, resources, and personnel for activities aboard the ISS, in addition to managing many of the station’s systems. Its ground work will be done primarily at the Lyndon B. Johnson Space Center in Houston, the John F. Kennedy Space Center at Cape Canaveral, Florida, and Marshall Space Flight Center in Huntsville, Alabama, though other projects will go on around the globe. 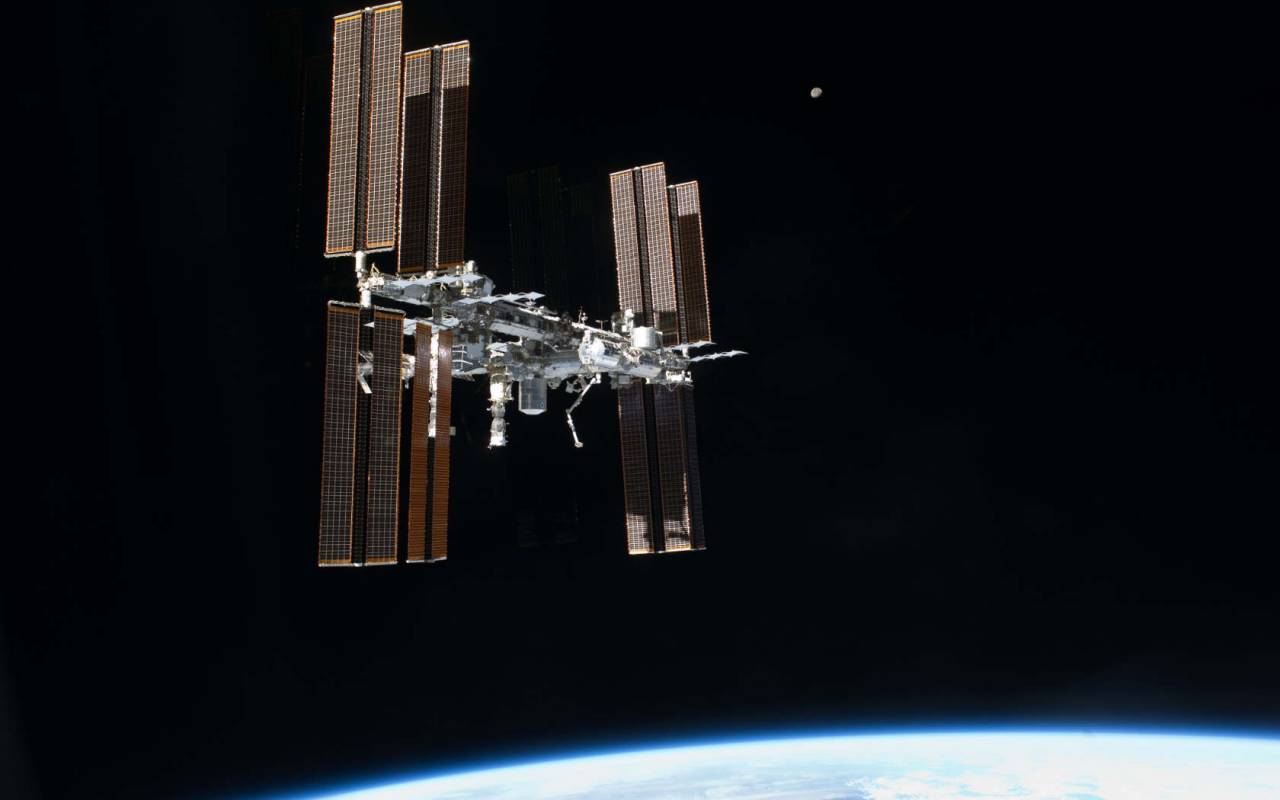 The extension comes as a welcome chunk of good news for Boeing, which hasn’t been having the best of years. The 737 MAX saga – which saw planes in active service crash, and airlines move to ground their fleets – was already taking its toll, and the ongoing COVID-19 pandemic and the ensuing contraction of the airline industry has hardly helped. Earlier this week, Boeing confirmed that 60 plane orders were canceled in June 2020, and an additional 123 planes were dropped from its order backlog because it was unable to say conclusively that they would be filled.

Today, British Airways confirmed it would be retiring its Boeing 747s four years earlier than initially planned. The 31-strong fleet has been the latest victim of coronavirus contractions.

The bad news hasn’t only been down on Earth, either. NASA left Boeing off its Artemis 2024 Moon lander finalists list, opting not to include the HLS project and instead give SpaceX, Blue Origin, and Dynetics a pass to the next round. While the space agency did not give a reason for its decision, it’s been widely speculated that last year’s “anomaly” with the CST-100 Starliner spacecraft was instrumental in the snub.