If you’re a fan of finding gravity wells so strong that science fiction would have them create wormholes into other sides of the universe, NASA has a brand new project you’ll find rather interesting. This week the folks at NASA have launched NuSTAR, an array otherwise known as the Nuclear Spectroscopic Telescope Array, and it aims to fly through space seeking out the Black Hole itself. When it does find said bit of terrifying reality, NASA will study and report on not only this spacecraft’s findings on the holes, but their ties to supernova explosions as well.

This telescope array is not one that sits here on Earth, instead opting to fly through space on a spacecraft headed on a 2-year mission to study the universe’s supernova explosions and black holes as close as possible. This device is a high-energy X-ray telescope with the ability to see “the hottest, densest, and more energetic objects” in our galaxy, so says the California Institute of Technology – all this with the ability to transmit findings back to our planet with more high-definition images than ever before. 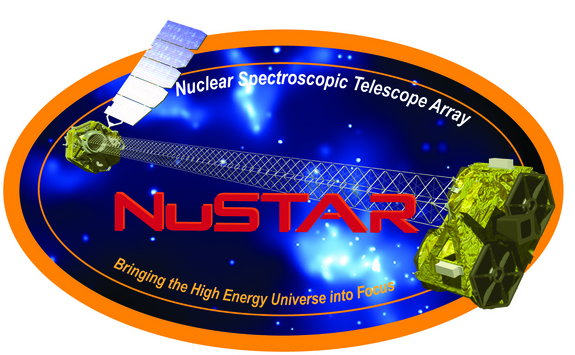 California Institute of Technology NuSTAR principal investigator Fiona Harrison spoke up in an announcement on the project today.

“With NuSTAR, we’ll be able to image the sky, read the story and understand things like how galaxies form, and how black holes grow. It will pinpoint these massive black holes and locate them within galaxies.” – Harrison 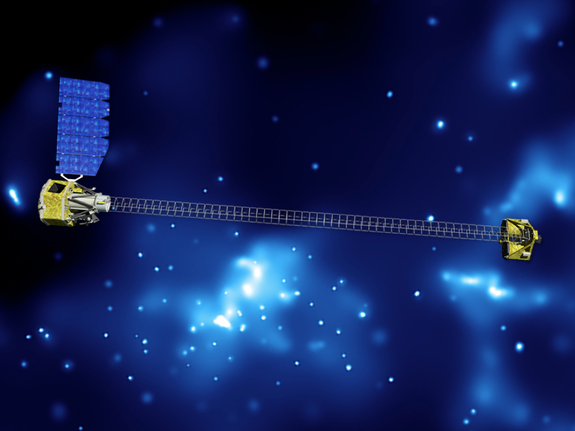 What you’re about to see is a video of what the NuSTAR spacecraft looks like and a bit of information on the launch this week as well.

The spacecraft launched this week contains a 33-foot (10 meter) mast which will extend in about one week from today. Once extended, this ship will work as a giant schoolbus-sized camera, with two optic units, each with 133 nested layers of glass in each, collecting X-ray light in one end and deflecting it to the focal point at the other. 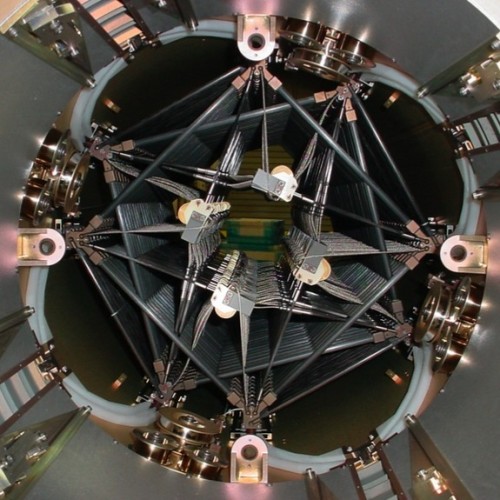 William Craig, NuSTAR instrument manager at the University of California at Berkeley noted the power of this project:

“[NuSTAR will] give us both the energy and location of all these sources, allowing us to really probe in the high energy into the physics of the objects that are at the galactic center. It opens up a new window into the high-energy universe.”” – Craig

Pretty fabulous stuff! Stay tuned as we follow along with the NuSTAR project into the future!