NK-cell function appears to be impaired during spaceflights over long durations according to a new study published this week. This means that immune systems could be broken down somewhat during the long trips NASA hopes to take with astronauts in the distant future. The research here was done by a team of researchers at the University of Arizona, the University of Houston, Louisiana State University, and NASA-Johnson Space Center.

Research was done studying the effects of long-term spaceflight – six months or more – on NK-cells. NK stands for natural killer, and an NK-cell is a white blood cell that takes charge when cancerous cells come to do harm to the body. NK-cells both kill cancerous cells and prevent already-experienced virus cells from coming back.

Have you read the origin story of The Fantastic Four? It’s a lot like what we’re talking about right here, right now. The team of four pre-super super heroes went on a short-term space mission, during which they were exposed to some “cosmic rays” and – well – you know the rest. In real life, astronauts need to worry about radiation – and not the cool kind that could give them super powers. 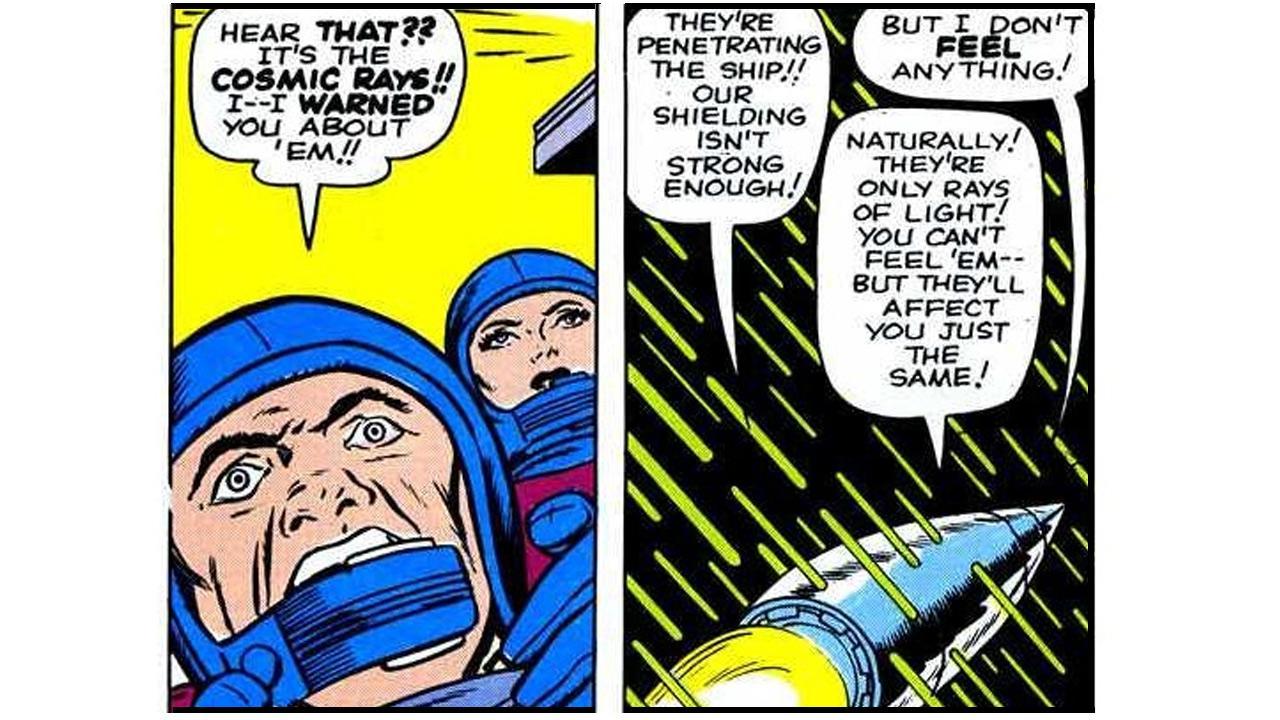 “Cancer is a big risk to astronauts during very prolonged spaceflight missions because of the exposure to radiation,” said Richard Simpson, lead author on the research on long-term astronaut NK-cell action. Simpson is associate professor of nutritional sciences at the University of Arizona, too.

Simpson spoke this week about the importance of keeping NK-cells active and working, even when aboard a space ship of any sort. The ship is likely to be sterile, sure, but some viruses can stick with you your whole life, and only activate at times of stress.

In the study, blood cells of eight astronauts that’d previously been to the International Space Station were collected. Samples were collected over a long period of time, sampled from several different points in missions. Once before launch, another few times during a mission onboard the ISS, and again once the astronaut returned to earth. These cells were compared to control cells from otherwise healthy people that have not been out of our atmosphere.

Samples were paired with K562 leukemia to measure cytoxic activity (NKCA). Results of studies on these cells showed that NK-cell function became impaired whilst aboard the ISS.

“NK-cell cytotoxic activity (NKCA) against K562 leukemia targets in vitro was reduced by ~50% at FD+90 in ISS crew but not controls,” said the study. “This decrease was more pronounced in ‘rookie’ compared to ‘veteran’ crewmembers. The ~1-year mission crewmember did not show declines in NKCA against K562 until late in the mission (R-1 and R+0).”