NASA has revealed the Artemis Accords, a set of principles guiding its upcoming crewed mission to the Moon and, beyond that, deeper into space to destinations like Mars. The guidelines and commitments cover topics like transparency, release of scientific data, and avoiding littering space with mission junk. However they’re unlikely to reassure anybody who suspects Artemis is also a lunar resources land-grab.

Artemis, if things stick to the roadmap, will see a crewed mission to the Moon in 2024. That will see two NASA astronauts travel to the lunar surface for the first time in decades. It’ll also kick off a far grander plan to establish facilities on the Moon and around it, which will be used to supply a future Artemis mission to Mars in the following decade.

“With numerous countries and private sector players conducting missions and operations in cislunar space, it’s critical to establish a common set of principles to govern the civil exploration and use of outer space,” NASA says. “International space agencies that join NASA in the Artemis program will do so by executing bilateral Artemis Accords agreements, which will describe a shared vision for principles, grounded in the Outer Space Treaty of 1967, to create a safe and transparent environment which facilitates exploration, science, and commercial activities for the benefit of humanity.”

There are ten key principles NASA has outlined. For a start, all activities for the mission “will be conducted for peaceful purposes,” and there’ll be transparency around policies and plans. The Artemis Accords also call for establishment of open international standards for things like spacecraft; that will also help with a commitment to emergency assistance, rendering help to astronauts in distress regardless of their country of origin.

Registration of space objects builds on the Registration Convention, which allows for coordination of space conduct. The Accords also include a commitment “to the protection of sites and artifacts with history value,” such as the site of the first Moon landing. Artemis Accords partners will also be expected to release their scientific data publicly, and to collaborate on plans to mitigate orbital debris like decommissioned spacecraft.

NASA is clear: Lunar mining is on the menu

Two of the Accords are likely to be controversial, however. The first focuses on space resources, and “the ability to extract and utilize resources on the Moon, Mars, and asteroids.” That, NASA claims, will be critical to future missions and, despite calls from some quarters to prevent resource-grabs in space, the agency says that it fully plans to undertake them. 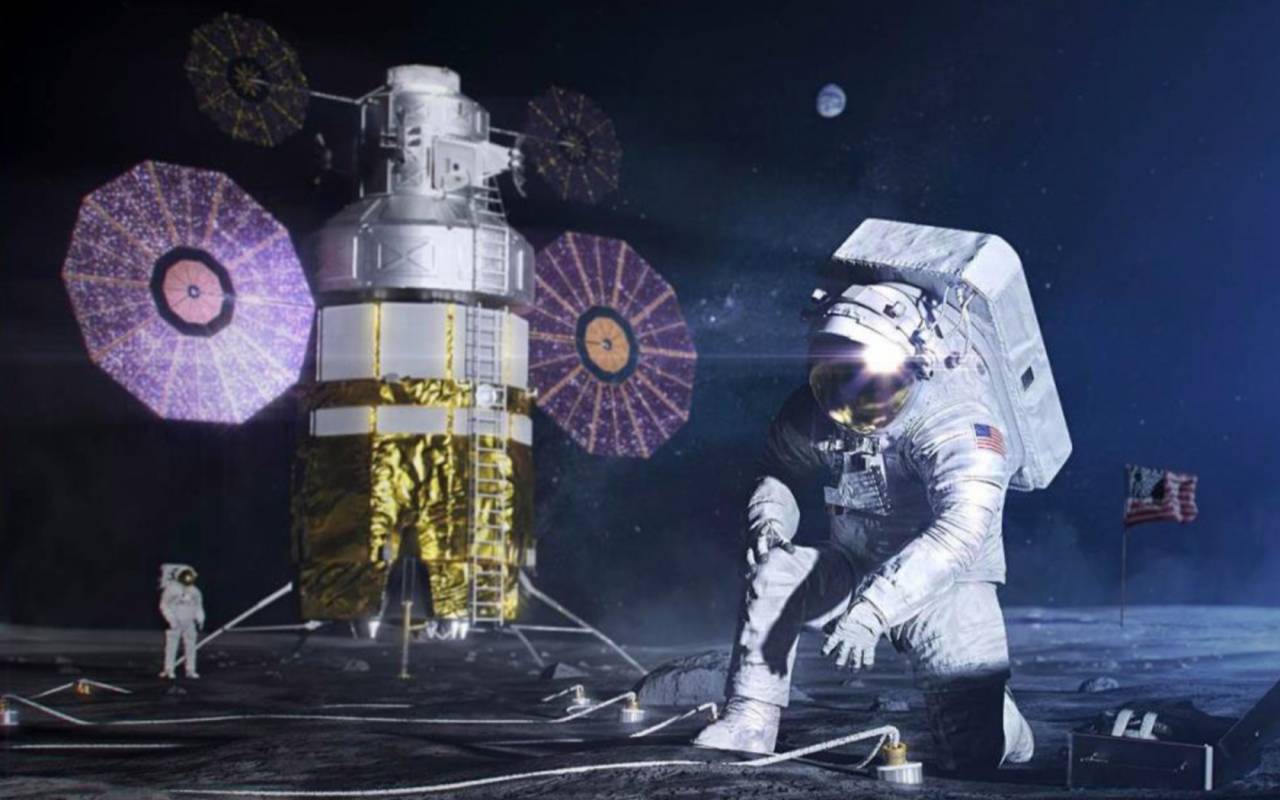 “The Artemis Accords reinforce that space resource extraction and utilization can and will be conducted under the auspices of the Outer Space Treaty, with specific emphasis on Articles II, VI, and XI,” NASA outlines. The treaty, formulated in 1966 and effective from the following year, mainly focuses on non-armament factors like not putting weapons of mass destruction in space, rather than newer concepts such as mining operations beyond Earth.

Likely to be equally divisive is the Artemis Accord around “deconfliction of activities,” in which NASA says it and other nations “will provide public information regarding the location and general nature of operations which will inform the scale and scope of ‘Safety Zones’.”

“Notification and coordination between partner nations to respect such safety zones will prevent harmful interference,” NASA explains, “implementing Article IX of the Outer Space Treaty and reinforcing the principle of due regard.” 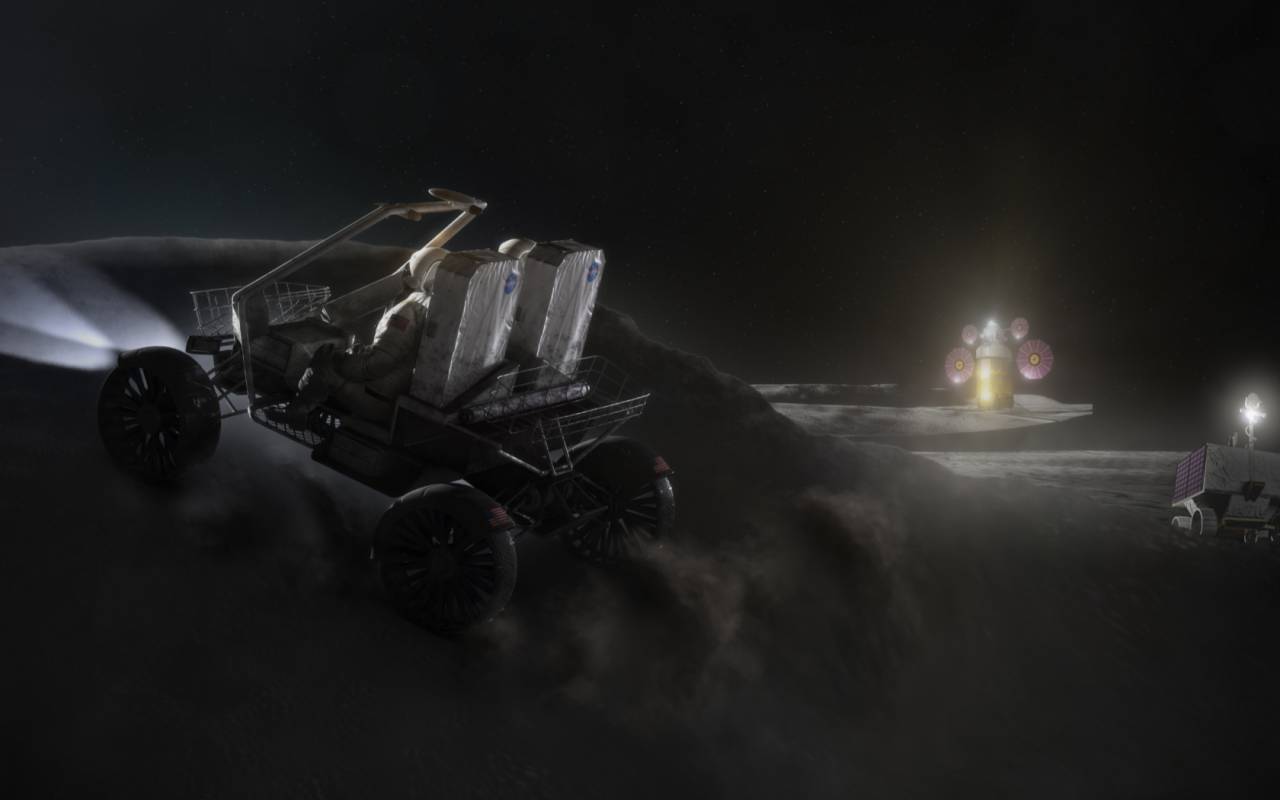 It comes shortly after President Trump signed the “Executive Order on Encouraging International Support for the Recovery and Use of Space Resources” in April 2020, a document outlining the US’ intentions to mine on the Moon and further afield, and countering suggestions that space is “a global commons.” That sets NASA and the Administration at odds with the 1979 Moon Agreement, a proposal by the United Nations that celestial bodies like the Moon be used “exclusively for peaceful purposes” and that “their environments should not be disrupted.”

The US did not sign that Agreement, and indeed Trump’s EO states that “it shall be the policy of the United States to encourage international support for the public and private recovery and use of resources in outer space, consistent with applicable law.”

The use of “safety zones” around mining sites could well be seen as a preemptive defense of those public and private resource claims. The Outer Space Treaty – and Article IX in particular – does outline a process by which parties to the treaty can “request consultation concerning the activity or experiment” that has prompted concern, but does not establish anything more restrictive beyond that.