NASA and SpaceX still intend to bring Crew Dragon Endeavour down from the International Space Station this weekend, the space agency has confirmed, despite concerns that storms might disrupt the groundbreaking flight. Endeavour – along with astronauts Robert Behnken and Douglas Hurley – reached the ISS at the start of June, marking a huge milestone for the SpaceX spacecraft.

Eventually NASA plans to use Crew Dragon to run missions to and from the ISS, bringing up new astronauts, supplies, and experiments, and then returning with the outgoing crew and other cargo. For this first crewed mission demonstration, however, it was agreed that Behnken and Hurley would make both the outbound and return trips themselves.

That return was scheduled for this weekend, but Tropical Storm Isaias threatened to disrupt that. Building in the Atlantic along the Florida coast, the storm could have presented a risk in a number of ways. Splashdown requires a certain maximum level of wind speed, wave severity, and other factors, while some aspects of the support crew – such as the helicopters sent out to retrieve the astronauts – can only be operated in certain conditions. 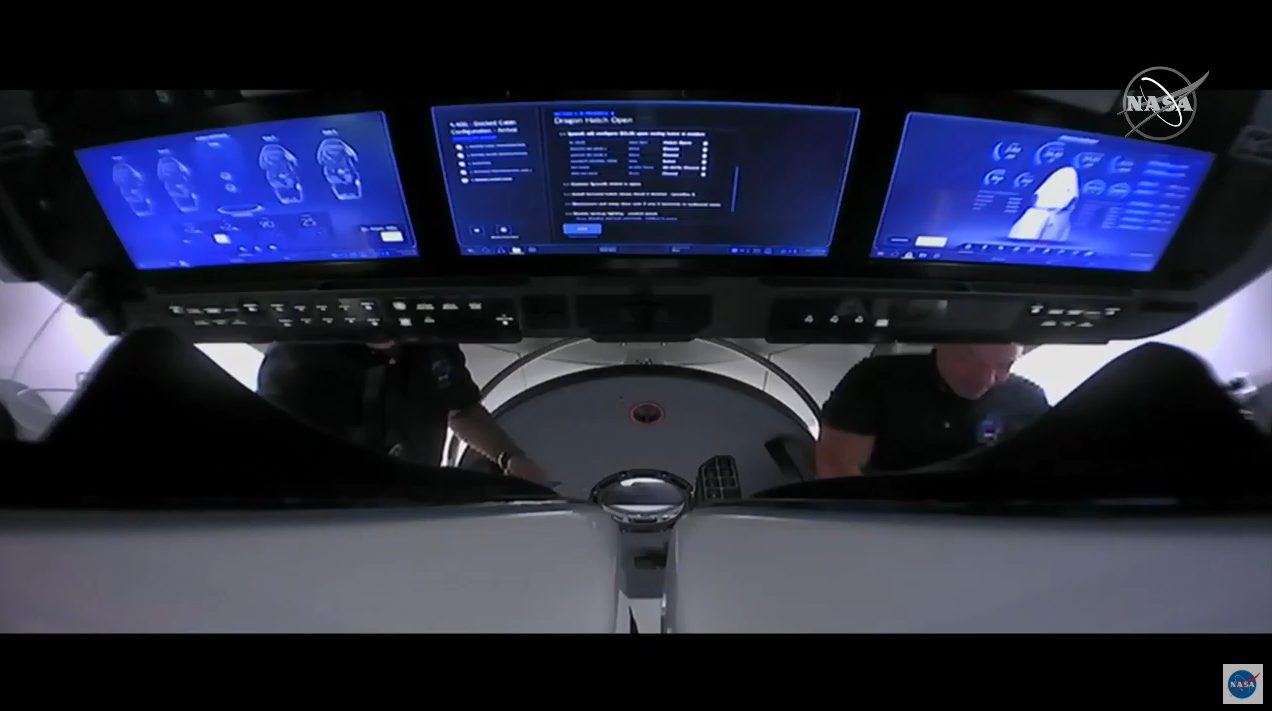 Despite the potential for weather disruption, however, NASA and SpaceX have decided that the Saturday detachment from the ISS can still go ahead. “Teams will continue to closely monitor Tropical Storm Isaias and evaluate impacts to weather around the Florida peninsula, including the potential splashdown sites in the Gulf of Mexico and along the state’s Atlantic coast,” NASA said today. “NASA and SpaceX will make a decision on a primary splashdown target approximately 6 hours before undocking Saturday.”

Currently, the plan is that undocking will take place at approximately 7:34pm EDT on Saturday, August 1. Splashdown will then take place at 2:42pm EDT on Sunday, August 2. There are seven potential splashdown locations, off the coasts of Pensacola, Tampa, Tallahassee, Panama City, Cape Canaveral, Daytona, and Jacksonville. 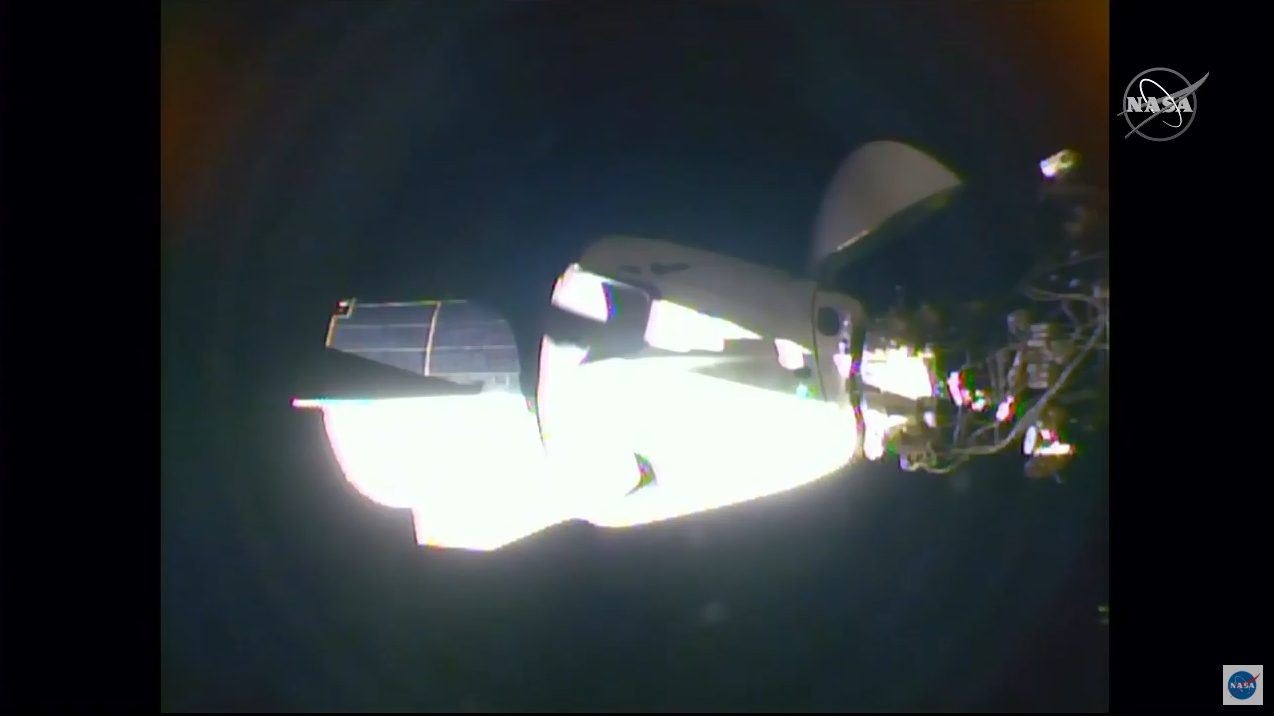 Even if a storm whips up between Crew Dragon departing from the space station and the time it’s currently scheduled to return, that shouldn’t be an issue, NASA says. The spacecraft has sufficient supplies for three days, with potential to squeeze out extra time by further rationing them, should a last-minute weather change impact the plans.

Wind speeds no greater than 15 feet per second are permitted for this demonstration mission, NASA says, with no greater than 7 degrees of wave slope. There must be no greater than 25-percent probability of lightning within a 10 mile boundary of the splashdown site, and NASA has criteria for rainfall and visibility too.

As it enters Earth’s atmosphere, Crew Dragon will be traveling at approximately 17,500 miles per hour and experiencing temperatures as high as 3,500 degrees Fahrenheit. There’ll be a roughly six minute period of radio blackout during that time. After being slowed by the atmospheric drag, the first of two sets of parachutes will deploy, which will be recovered separately from the astronauts and capsule itself.