One of the biggest complaints about smartwatches, next to the dismal battery life, is how they don’t really look like traditional watches. At least the classical analog ones with mechanical hands. Some watch makers tried to address that by putting out what they termed “hybrid” smartwatches, that is, analog watches with some built-in sensors and wireless connectivity. MyKronoz, however, has a different idea for a hybrid smartwatch. At MWC 2017 last month, it showed off a smartwatch with a full touch screen and mechanical hands. Weird as it might sound, it apparently sells, based on the ZeTime’s Kickstarter.

Yes, the MyKronoz ZeTime has mechanical hands sitting on top of a touch screen display. Technically, the mechanical hands are actually sandwiched in between the TFT display underneath and the touch panel on top. Amusingly, MyKronoz had to drill a hole in the middle of that display to attach those hands. With this setup, it’s possible to tap and swipe on the screen like you would a normal smartwatch while still having hands that will always occlude a small fraction of the screen. 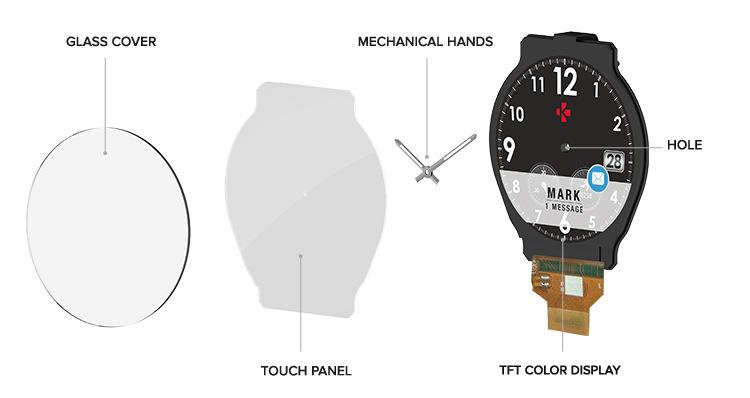 So why the odd construction? Aside from the novelty of it, it does have some practical advantages. For one, you will always be able to tell the time even when the display is turned off. Or, rather, you don’t need to have an always on screen, which is what some smartwatches do to have the time always ready. This further translates to savings in battery. MyKronoz claims that those mechanical hands can keep moving up to 30 days on a single charge. Presuming you don’t use the “smart” part of the watch a lot during those 30 days. 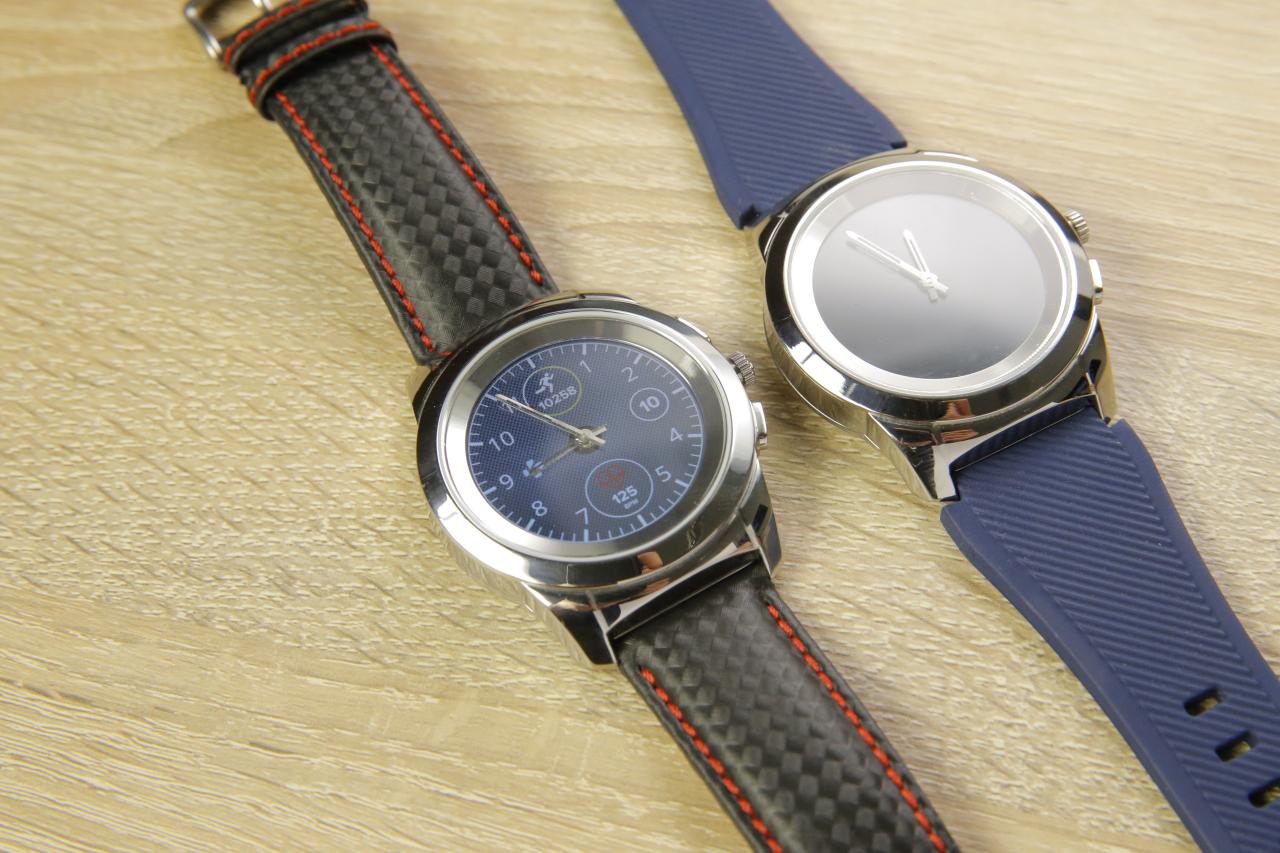 Other than that, the ZeTime has the trappings of a regular smartwatch, like activity tracking, customizable displays, notifcations, and remote control of apps. It doesn’t run Android Wear though and relies on MyKronoz’s own proprietary OS, so there will be a limit to the apps available for the smartwatch. The smartwatch is compatible with Android smartphones running Android 4.3 (Jelly Bean) or later as well as iPhones with iOS 8 and above, provided the device supports Android 4.1 BLE.

MyKronoz ZeTime is an admittedly strange way to implement the “hybrid” smartwatch idea, approaching it from the opposite direction as others in the market. And it seems that there are a good number of believers in this vision. ZeTime has breezed past its crowdfunding goal of $50,000 and it isn’t even 48 hours into its campaign.