This week the folks at MSI normally pushing some of the nicest looking gaming laptops on the market have revealed their newest notebook workstation. This device goes by the name WS60 and is the “thinnest and lightest workstation ever.” Inside you’ll find NVIDIA Quadro K2100M 3D graphics and Thunderbolt 2 port for 4K and 3D video output.

The display on this machine is 15.6-inches diagonally and rooks with WQHD+ resolution – that’s 2880 x 1620 pixels, also known as “3K.” There are two different models being revealed this week, the more expensive working with a 15.6-inch display with Full HD (1920 x 1080) eDP Wide View Angle technology. 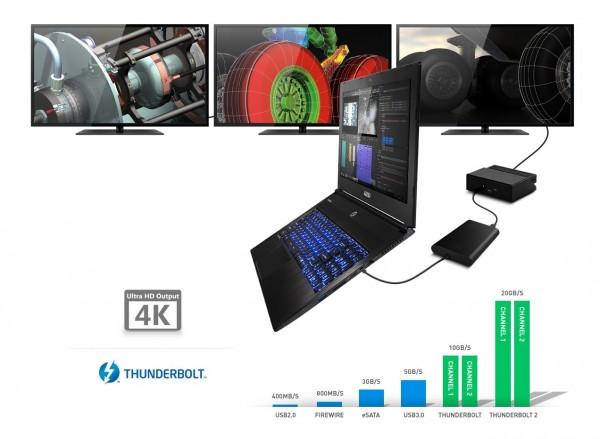 Both have SD card readers (XC/HC included) as well as 3x USB 3.0 ports. HDMI 1.4 out is another port on these machines, while you’ll be working with an FHD (30fps@1080p) webcam above the display.

Speakers include Dynaudio Tech Speakers x4 as well as a single subwoofer. The keyboard is one of MSI’s excellent Steel Series full-color customizable backlit with “anti-ghost key” action. The touchpad on these machines works with Click Pad technology. 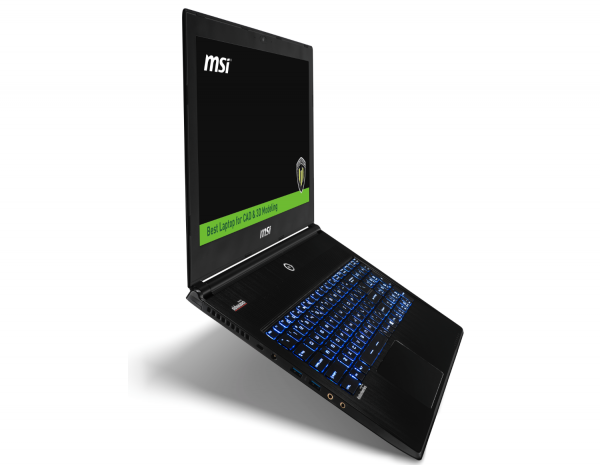