An “individual sales subsidiary working under MSI” was found selling brand new MSI RTX 3080 graphics cards on eBay this week. This is bad news for the individual sales subsidiary and MSI, as these brand new RTX 3080 graphics cards are supposed to be sold by MSI direct to consumers for their original MSRP. This situation is particularly unwelcome at this moment due to the extreme difficulty gamers have had in finding the NVIDIA graphics card hardware available for sale from either NVIDIA or their partner manufacturing brands on the open market.

It was discovered this week that a sales operator by the name of “Starlit Partner” was able to sell brand new MSI RTX 3080 graphics cards on eBay for prices far above those of the original MSRP. When the seller was investigated by folks like Rugged_as_**** on Reddit, their name was discovered as a registered trademark, as shown on Justia. There you’ll see that the seller’s name, “Starlit Partner”, was registered and is owned by MSI Computer Corp.

MSI Gaming USA released a statement about the situation, saying “Starlit Partner is an individual sales subsidiary working under MSI. They carry excess inventory and Refurbished items and would not be given newly released products such as the GEFORCE RTX 30 series GPU. As such, we have conducted an investigation and found out that an error allowed them access to inventory they were not permitted to handle.” 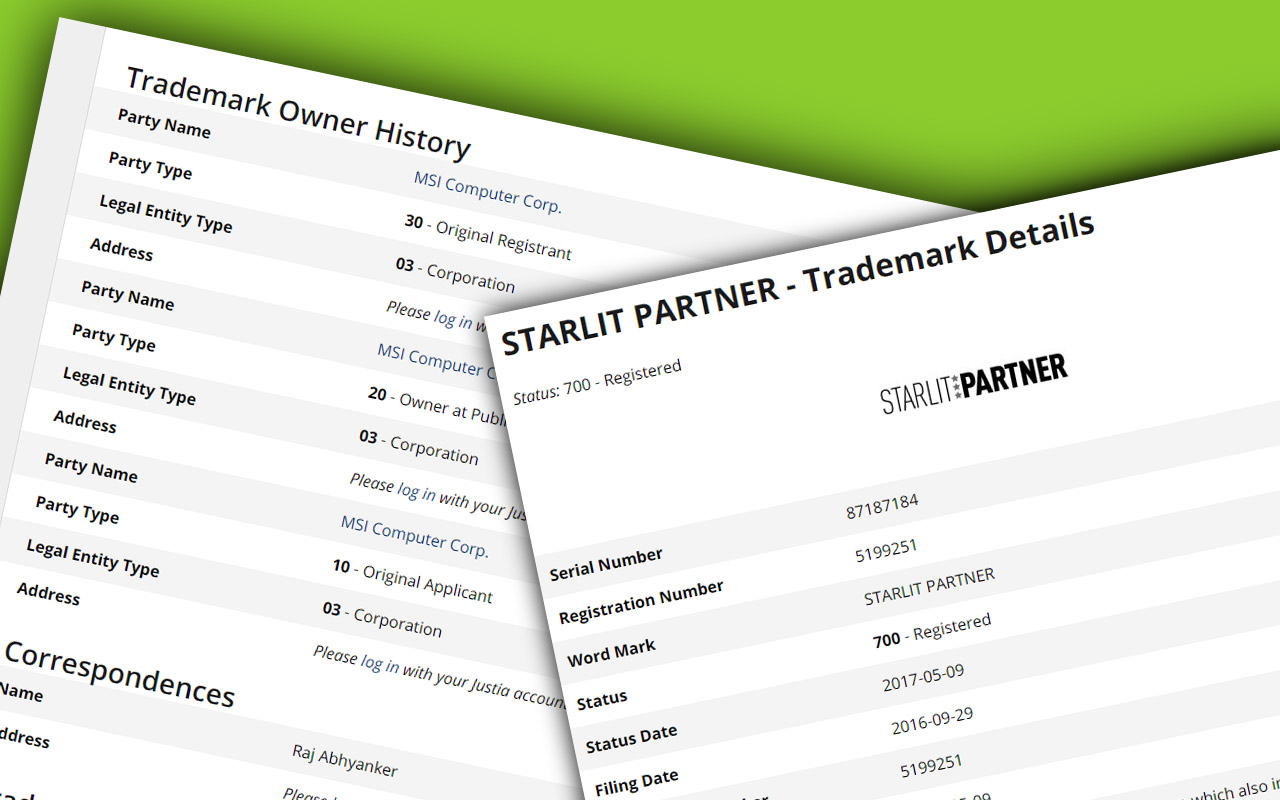 MSI seems to have gone further to rectify the situation, suggesting that they’ve instructed Starlit Partner to “contact the individual customers who purchased these GPU and offer 2 options.”

Options for the eBay buyers include:
1. Return the product and receive a full refund
2. Receive a partial refund of the amount paid over MSI’s MSRP

While the situation is absurd, the most likely situation is that the folks at Starlit Partner saw an opportunity to scalp some brand new hardware via a loophole in their access to MSI hardware, and took said opportunity. It’s highly unlikely MSI would put their entire business in jeopardy so that they might profit in the short term to the tune of a few thousand dollars.