MSI branches out from gaming with 11th-gen Intel Core laptops

In the realm of laptops, MSI has built a reputation for itself in the gaming space, but that all changes today with the company introducing its first laptops aimed squarely at business and enterprise customers. The group of 10 laptops were announced today during a livestream event, and as you might expect following yesterday’s Intel news, these laptops will use Intel’s new 11th-gen Core laptop CPUs.

MSI’s Business and Productivity series, as it’s officially called, is split into three different lineups: Summit, Prestige, and Modern. MSI says that all of the laptops in these lines will use 11th-gen Intel processors, which by extension means that they’ll use Intel Iris Xe integrated graphics. It seems that all laptops in the line will also use TPM 2.0 to boost security. 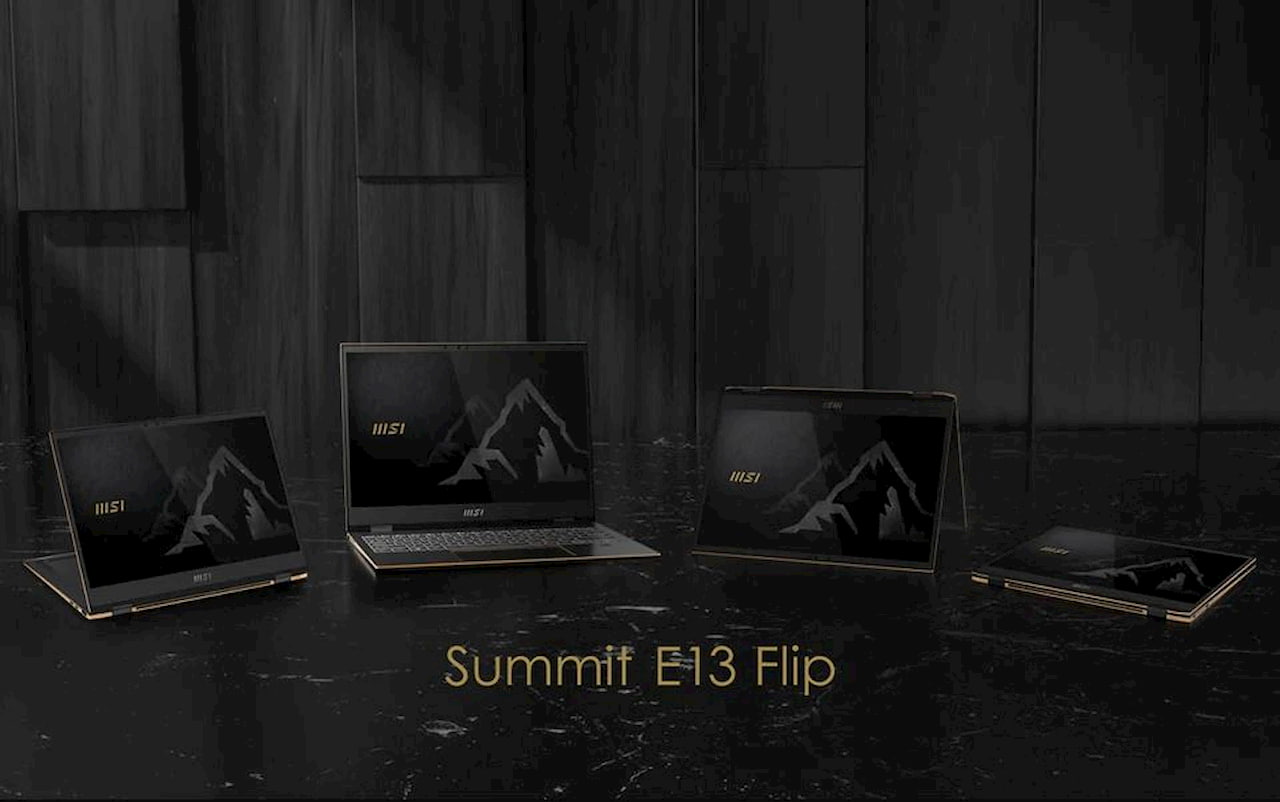 The Summit line will itself be split into two series, with the Summit B series providing 10 hours of battery life (by MSI’s metrics at least) and ultrabook-style slim designs. The Summit E series, on the other hand, will be for those who need more graphics power beyond what Iris Xe can provide, as they’ll be available with a variety of dedicated graphics options. 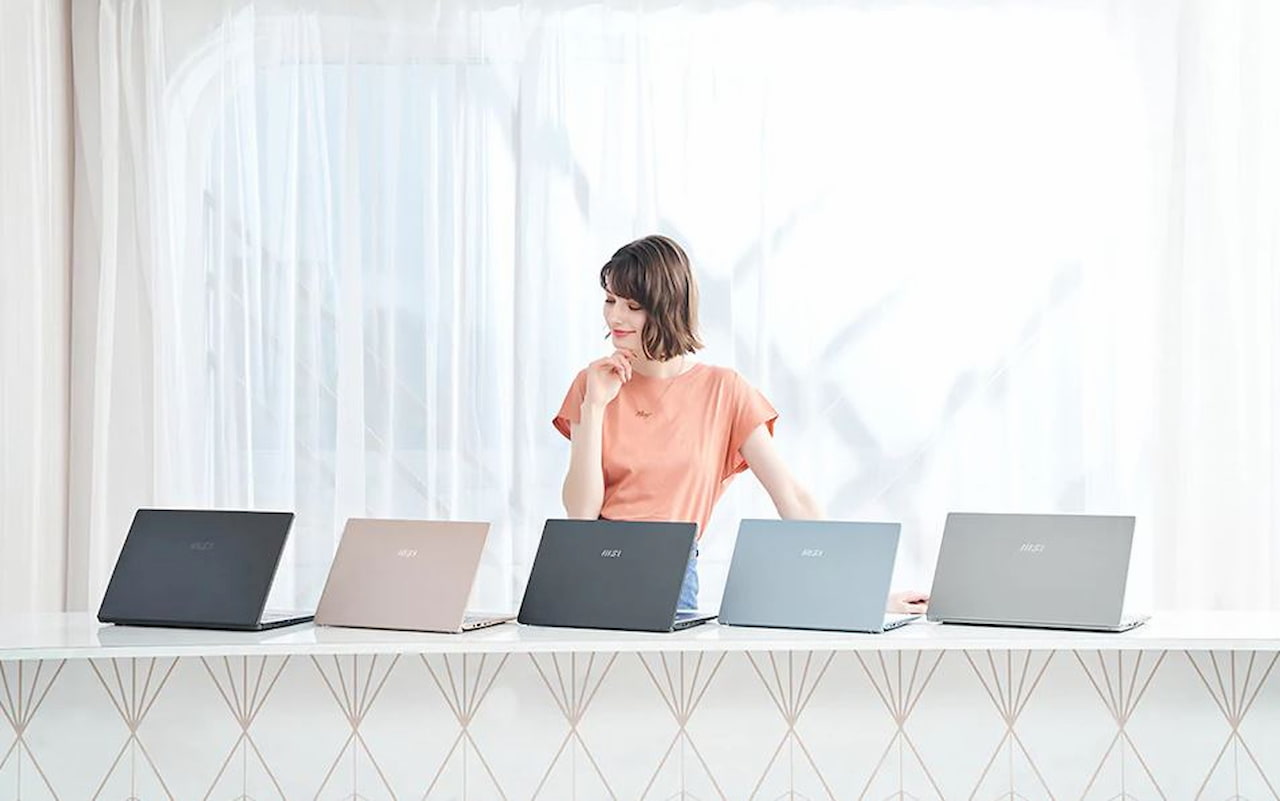 One standout from the Summit Series is the Summit E13 Flip, which is a 2-in-1 that has a familiar 360-degree hinge. While MSI didn’t get too in depth about its new Prestige and Modern laptops, it did confirm at least one by name, announcing the Prestige 14 Evo. Intel Evo, for those who missed the news, is a rebranding of Intel’s Project Athena certification program, which verifies that laptops can meet certain performance benchmarks such as waking from sleep in less than a second or getting more than 10 hours of battery life.

So, MSI is looking to hit the ground running when it comes to tackling the business side of the laptop market. There’s been no pricing and release details announced for these new MSI laptops just yet, but we’ll keep and ear to the ground for more. In the meantime, you can check out each of the laptops in the Summit, Prestige, and Modern lines over on MSI’s website.