Motorola has a new set of devices at CES 2019, and they’re not smartphones. They’ve teamed up with the folks at Schumacher Electric Corp to create the Motorola Modular Power System. We’ve seen Motorola go modular before – with their Moto Z collection of smartphones, still in production today. Now it would seem that they’re going out a whole new door – sort of. This isn’t the same sort of situation as Lenovo’s Motorola smartphones – it’s slightly more about branding – but no less interesting. 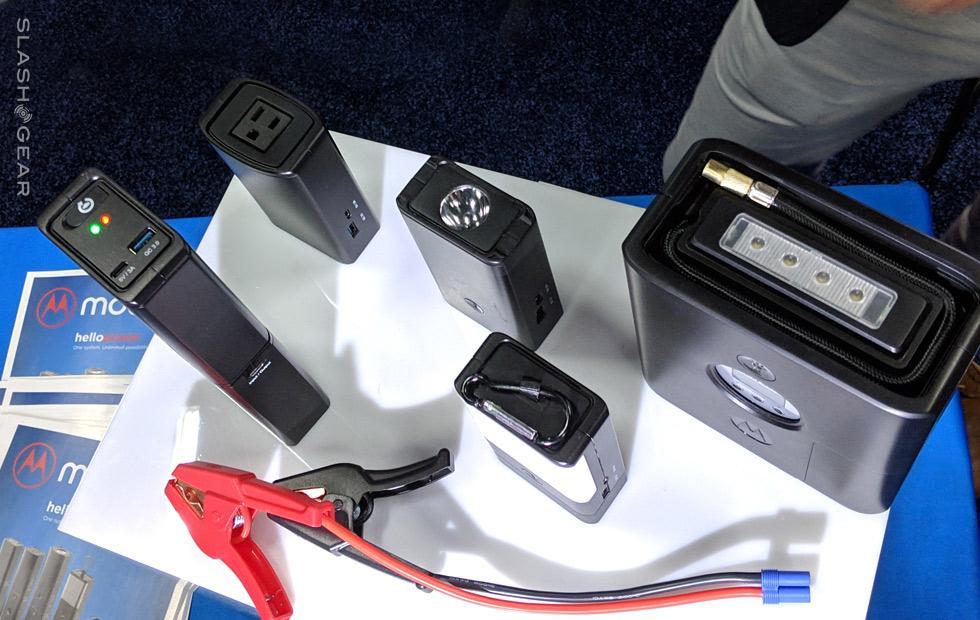 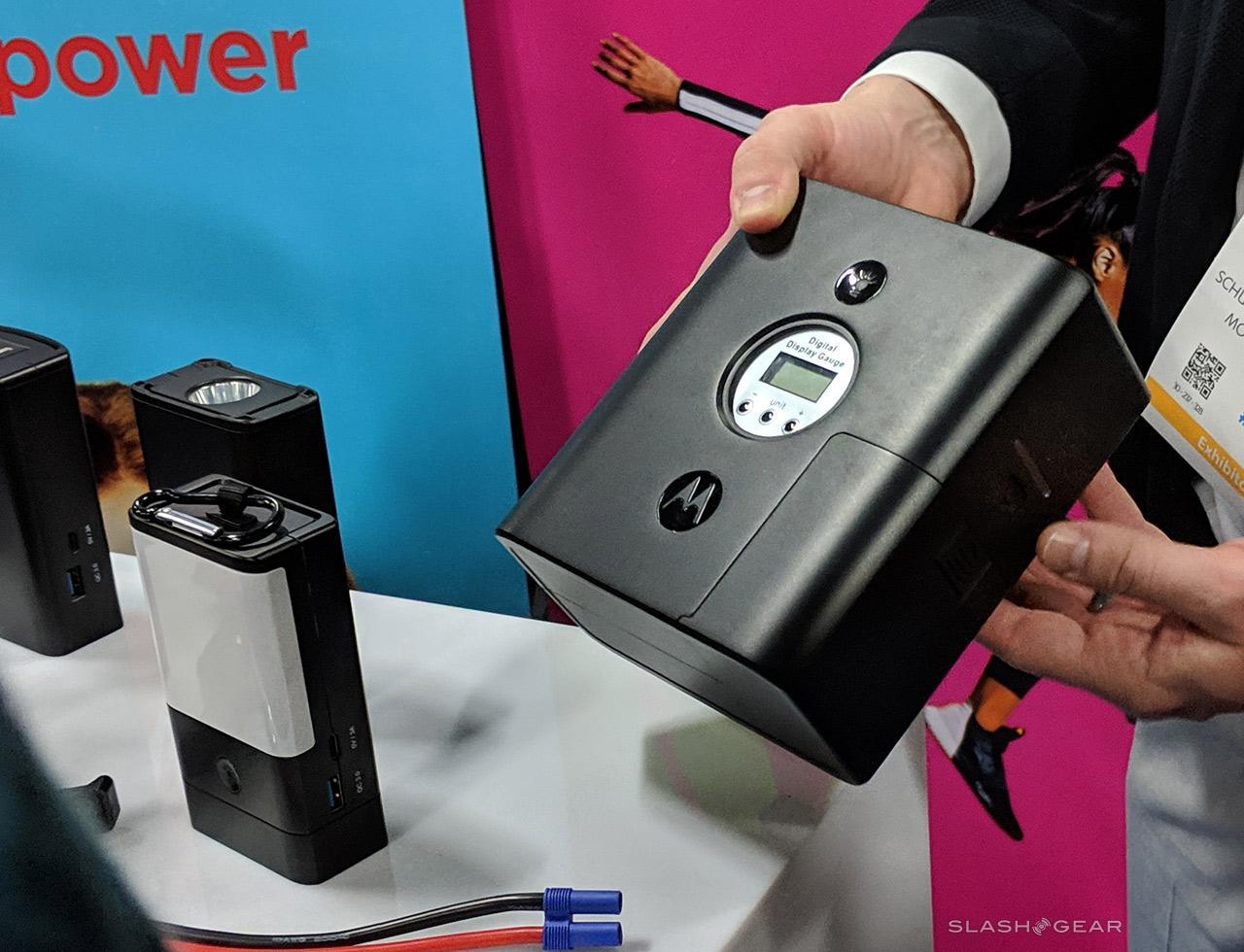 According to Motorola, these devices have “premium modular design with sleek and modern looks.” They’re no Moto Z, but they’re not half bad to behold, either. Light, air, and power first – then who knows what’s next? 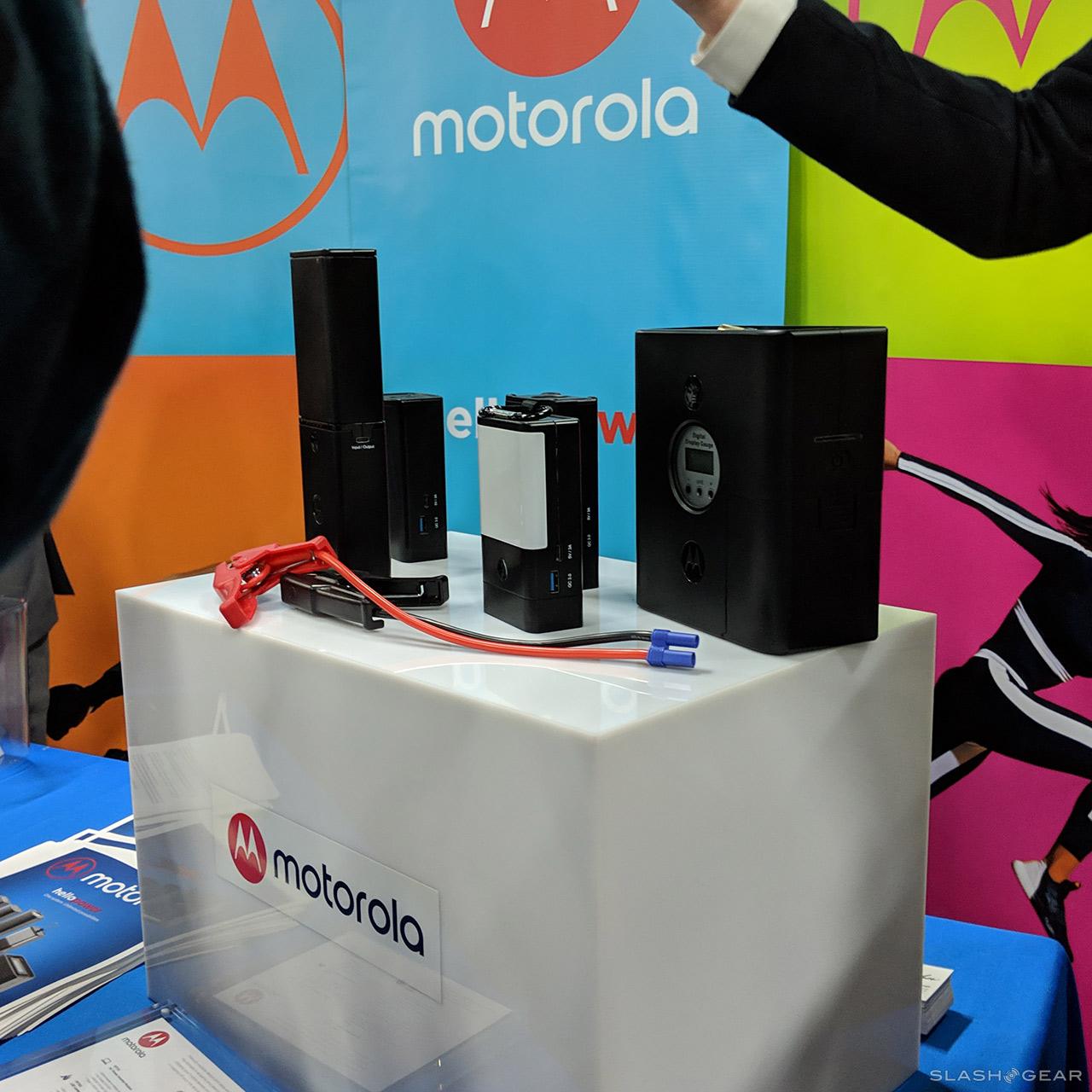 According to a Schumacher Electric Company representative, there’s potential for a whole bunch of additional powered devices in the future. For now, we’re looking at some awesome bits and pieces with robust builds and what would appear to be a bright future.