This afternoon Motorola released an invite to an event at which they’ll have at least one new smartphone. This event is set to bring what the company suggests is a way to “Say ‘hello’ to a whole new way to connect, stream, download, video chat, and more.” The event takes place at Motorola HQ in Chicago, and Motorola suggests they’re in the process of “transforming smartphones forever.” So that’ll be a neat change of pace.

Motorola isn’t the sort of company that’d get us over-excited for a product we already know to exist, are they? If they are, they’ve probably got the Moto One Power – aka just the Moto One – aka a Motorola smartphone running Google’s Android One. That’s a smartphone with a pair of cameras at its back and a full-screen display up front (with a notch, of course).

Motorola’s likely running under the assumption that most of the world doesn’t frequent tech news blogs here in 2018, so it’s pretty likely the event will indeed contain the Moto One. This is a device we’ve just seen leaked in full earlier today – have a peek at the renders of this device from Android Headlines below. If this is all Motorola has to come roll with that’s… actually pretty cool. Android One is a great system for distribution of a very basic Android, and this simple execution from Motorola will be a great vehicle for Android One. 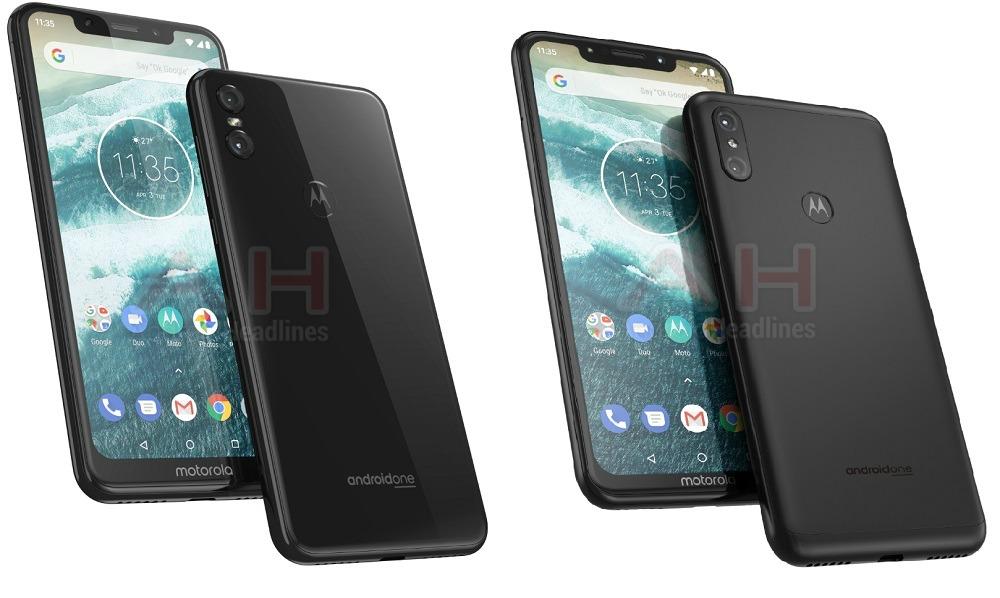 Motorola’s logo appears on the back as the big “M” while Android One rests below. There are a pair of cameras at the back of these devices, and both seem to be just above the back, making for an almost-flat surface. It’s interesting to see Motorola make that TINY change here between the two devices, and not something more clear. 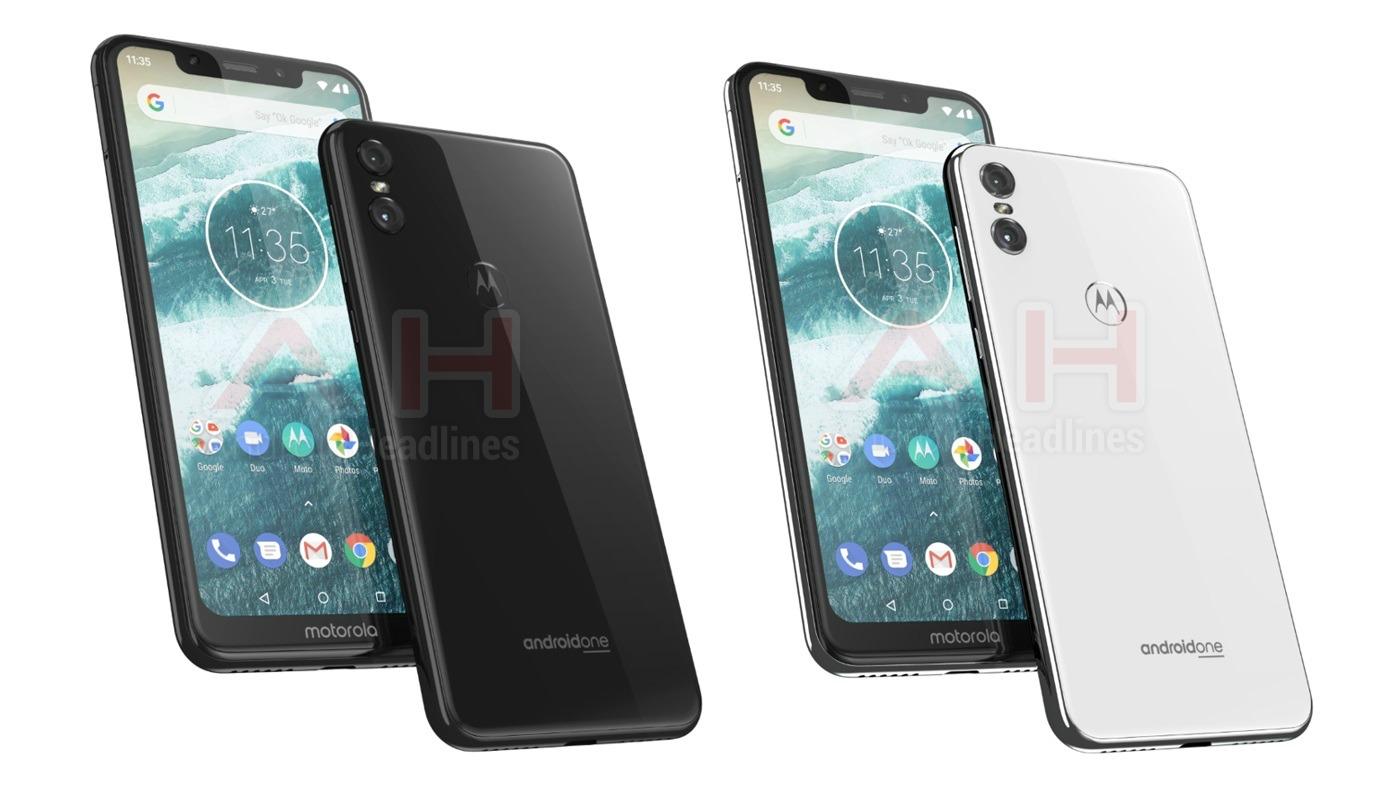 We’ll see both of these devices as well as – likely – a Moto Z standard-issue smartphone at the big event on August 2nd, 2018.* We’ve got the Moto Z Play from Amazon in the house already. Stay tuned for our full review!

*OF NOTE: That’s one week to the day before Samsung’s event for the Galaxy Note 9!