It’s been just over a year since we got our hands on the Motorola Edge+, a device that we described as “beauty nearly to a fault.” Now Motorola has a new set of devices with “Edge” in the name, but without so much emphasis on the idea that the display needs to cascade off the left and right of the machine. Motorola has not yet released equivalents to the “Motorola Edge S Pro” and “Edge Light Luxury Edition” here in the USA, but this week’s push to China could very well be the tease we’ve been waiting for. 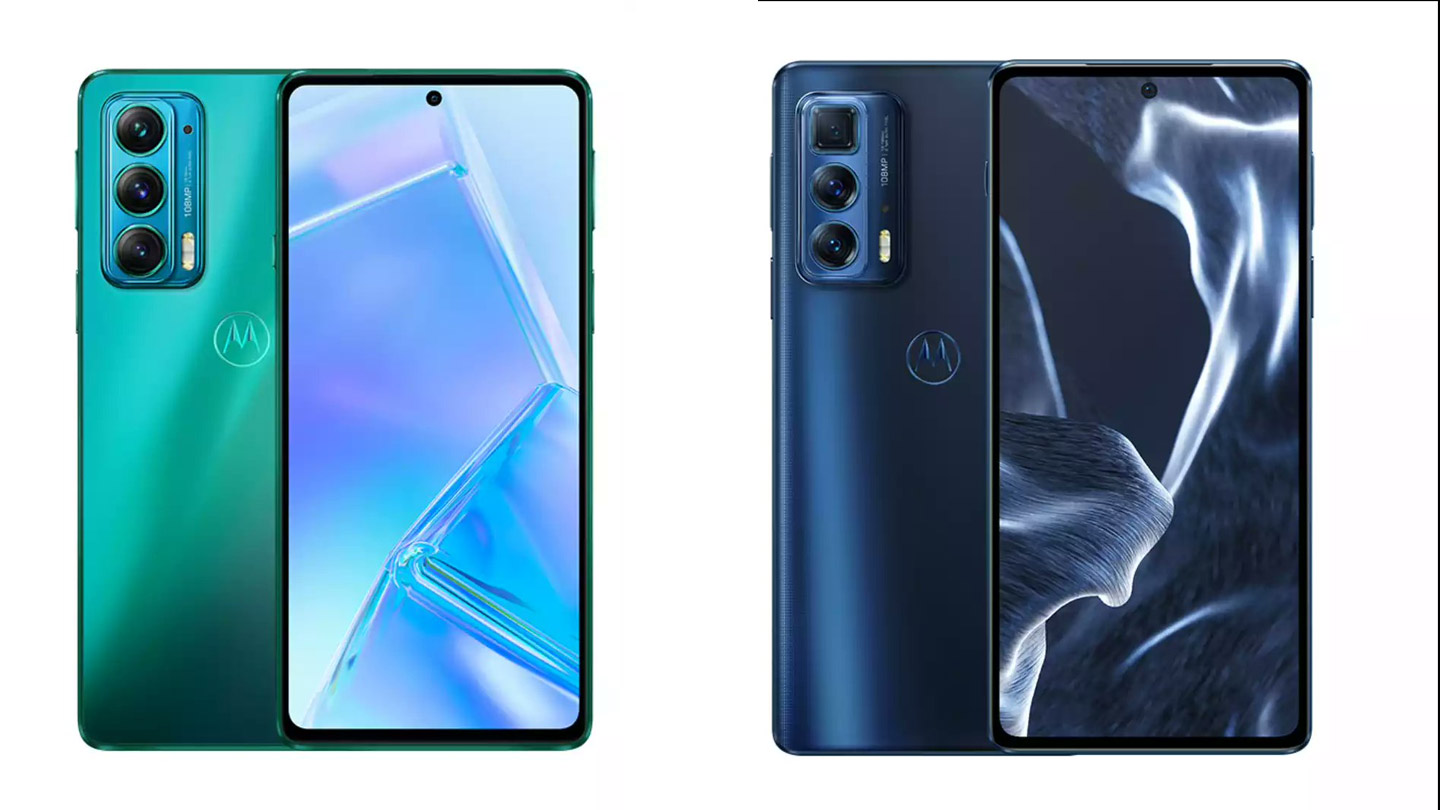 In China and Europe, most of these new Motorola devices have Qualcomm processors. In Europe, the “Lite” phone has a MediaTek Dimensity 720 processor.

We have an interesting display to look forward to with the Motorola Edge this year at 6.67-inches made with 10-bit OLED tech. Depending on the model, we’ll see DCI-P3 color, HDR10+, Amazon HDR, and up to 144Hz image refresh rate. That’s the “pro” model – the slightly lesser display is the same, save the Amazon HDR.

This set of devices will likely appear in the USA soon, following up on the Moto G100. That device, despite the “G” in the name, was effectively the same device that Motorola released international as “Motorola Edge S.” The same processor found in the G100 can be found in the Motorola Edge 20 Pro.

Basically we’re expecting that the USA will soon have a set of Motorola Edge devices (maybe Motorola Edge 2, or Pro), that are roughly equivalent to the Motorola Edge S Pro / Motorola Edge 20 revealed over the last few weeks in international markets. Cross your fingers we get all the best bits!