Today we’re taking a peek at the Motorola Edge+ and its “waterfall” curved-edge display. There’s a lot of goodness here, but it seems to depend on whether you’re one of the unlucky few to get a bad unit. Some Motorola Edge+ displays are misbehaving in ways that are not relegated to software. If you’re one of the people with extreme display issues, you should be able to speak with Verizon to get a replacement unit with relative ease.

Issues began to be reported last month – at the tail end of May, 2020. One user by the username fm77oh posted a thread in the Motorola (Lenovo) Community forums. Screen issues were reported as such: “My very new Edge Plus has just started having these purple spots creep onto the screen if it’s on for a long period of time like if I’m watching a video or playing a game.”

It would appear that as the display is used for long periods of time, brightness levels seem to change in one of several arrangements. Based on similar issues we’ve seen with smartphones over the past decade, it would seem likely that this issue has to do with an incorrectly attached display panel (and/or surrounding parts). If this is the case, your only option would be to replace the entire unit. 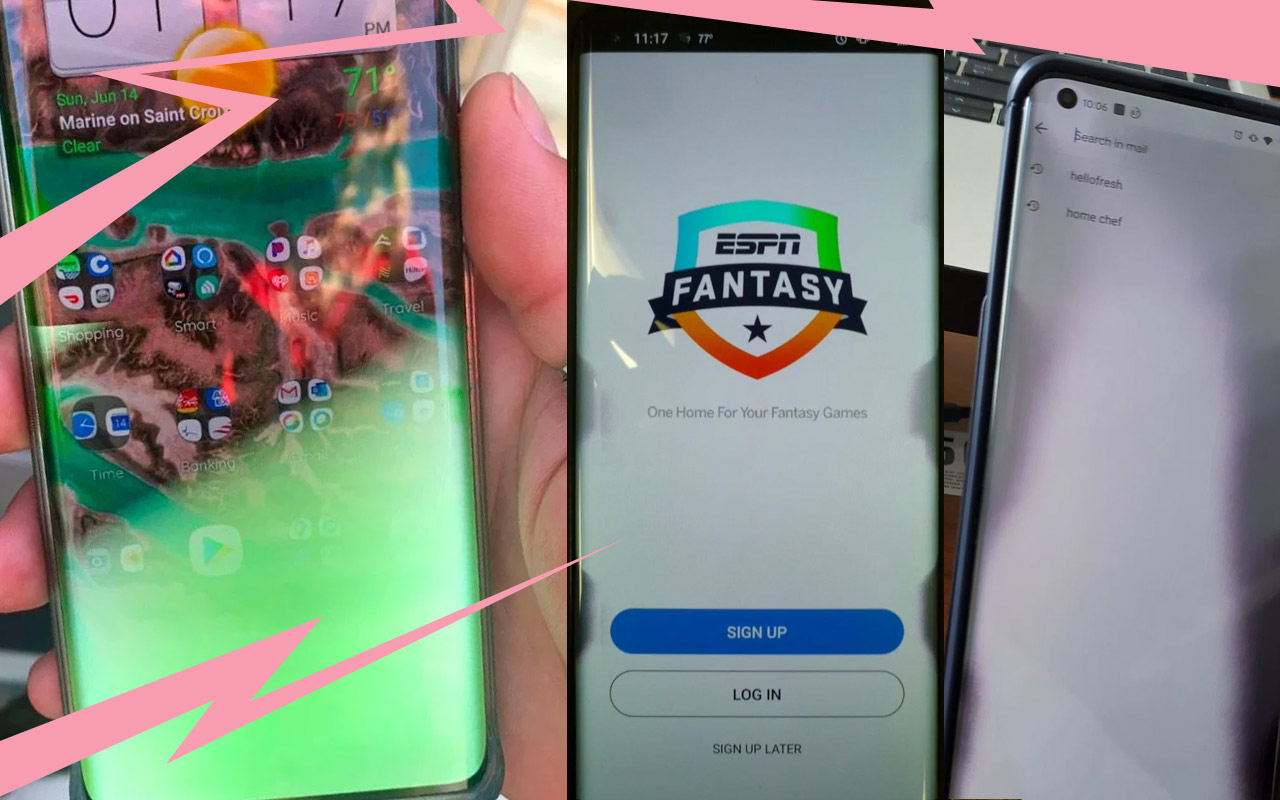 As noted by 9to5Google, a recent Verizon update for the Motorola Edge+ included some “improved display contrast and clarity,” but this is not likely the fix these most extreme cases are looking for.

If you’ve already purchased a Motorola Edge+ smartphone and are seeing some odd display brightness and/or major color change in your phone’s display panel, don’t hesitate – bring that phone back to the Verizon where it was purchased.

Also stick around as we complete our Motorola Edge+ Review here on SlashGear. We’ll be making note of this situation even if the issue does not occur on our unit, as it’s clear that the issue isn’t unique to a single user.