The Moto X4 streams to 4 Bluetooth devices: Here’s how

The Moto X4 has plenty of features, but the most interesting might be an enhancement of a wireless technology we now take for granted: Bluetooth. Motorola’s new smartphone is the first to launch with the Tempow Audio Profile (TAP), allowing the Moto X4 to stream audio to up to four Bluetooth devices simultaneously. For instance, you can take along a bag full of Bluetooth speakers to the beach, and set up an impromptu concert.

It’s not the first time we’ve seen Bluetooth devices with the ability to connect multiple units together: Ultimate Ears’ PartyUp system, for instance, allows for 50+ units to be joined. What sets TAP apart, however, is that it’s device agnostic. You’ll be able to link your Moto X4 with whatever mixture of Bluetooth speakers and headsets you have to hand, even if they’re from different manufacturers.

That should be a recipe for latency, but Tempow says it has fixed that with its adaptive algorithms that constantly re-sync to make sure every speaker is in time. Having spent some time ahead of the Moto X4’s launch listening to the TAP system in action, it certainly seems to work. 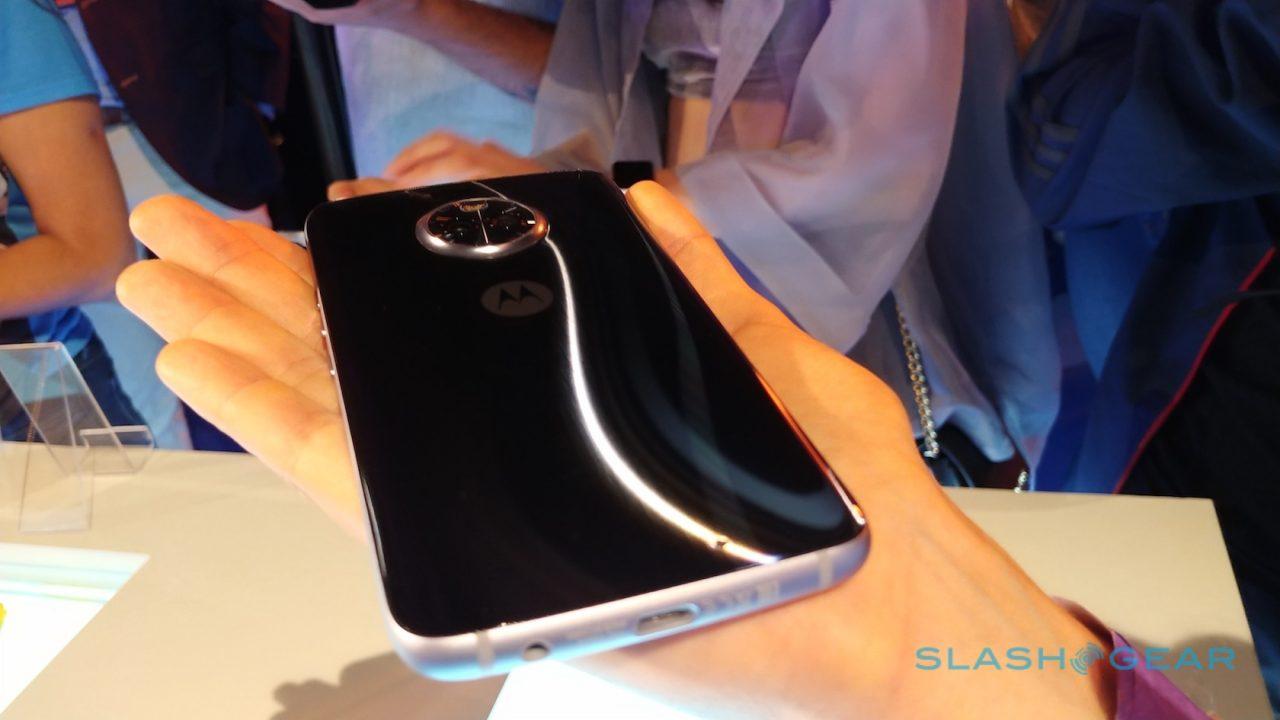 What’s fascinating is that Tempow’s technology doesn’t require any new hardware, either on the handset side or the Bluetooth devices it’s connecting to. Instead, it’s a completely software-driven experience, building on top of the underlying Bluetooth chipset – whether that be from Qualcomm or another manufacturer. That means it could, in theory at least, be added retroactively via an OTA firmware update to other phones.

According to Vincent Nallatamby, CEO and co-founder of Tempow, the reason we’ve not seen something like this before is not because it’s technically impossible, but more because it’s not in the interest of the individual vendors. For Bluetooth chip-makers, he points out, the goal is to push more chipset sales. Device makers responsible for Bluetooth accessories like speakers aren’t motivated by cross-manufacturer compatibility, since they want you to buy from them alone. Nallatamby’s idea is to make Tempow “the Dolby of Bluetooth” with a product that’s hardware agnostic but recognized as universally improving the overall audio experience. 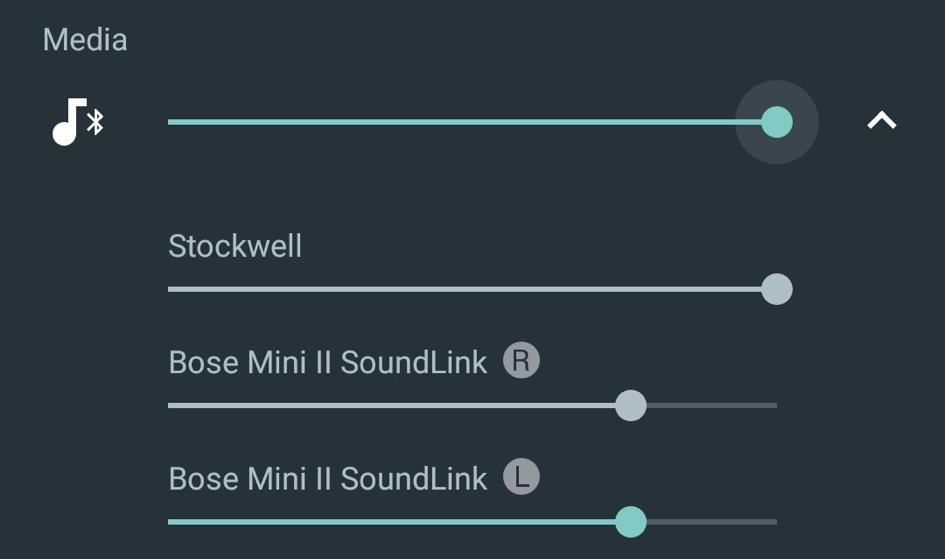 On the Moto X4, TAP behaves much like a standard Android feature. You access it alongside the regular Bluetooth option in the settings – that gets disabled when you turn on the “Wireless Sound System” option – and from there you can pick up to four Bluetooth devices to connect to simultaneously. Depending on device, they should auto-reconnect when you come back in range.

You can control overall volume from the phone, or expand the volume slider and get individual control over each Bluetooth device. In an update planned for Android Oreo, Nallatamby tells me, you’ll be able to control volume from the buttons on the speakers or headphones themselves. 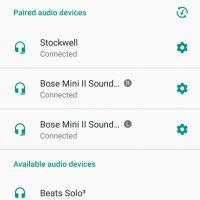 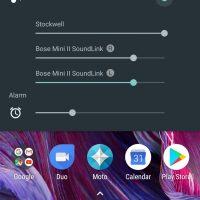 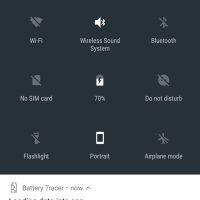 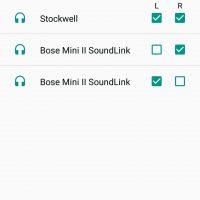 Tempow’s goal goes further than just allowing phones to link with multiple speakers, mind. The company is in talks with other smartphone makers, but also TV manufacturers. Not only could that mean the ability for TVs and set-top boxes to stream audio simultaneously to multiple people listening with headphones, but it opens the door to each listener getting their own soundtrack, such as different languages.

For the moment, though, if you want TAP you need the Moto X4. According to Tempow there’s no greater battery hit for streaming to four devices versus just one, and range is the same as for regular Bluetooth, too. If you want, you can assign left and right channels to individual speakers, and more features are expected to roll out in due course.