This morning the Motorola Moto G7 was leaked in images and video format. These images and video come from a source that’s been largely (if not entirely) accurate in his leaks for the past several seasons. As such, we have very little reason to believe these are anything but basically 100% accurate in their size, shape, and general look.

The Moto G7 was rumored this week to roll in a variety of iterations. Because Motorola (Lenovo) cut back on the number of Moto smartphones they’d be making in the year 2019, they appear to be going all-out when it comes to Moto G7. This was, at one point, Motorola’s best selling phone – they’re likely hoping to make that happen once again. 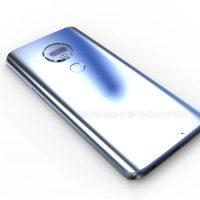 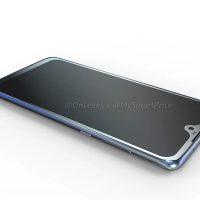 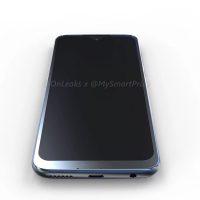 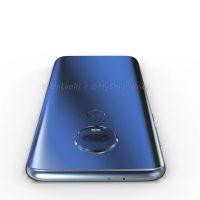 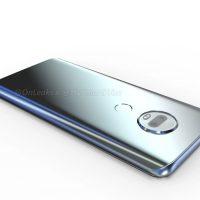 As such, the Moto G7 was rumored to come in four iterations. Moto G7, Moto G7 Power, Moto G7 Play, and Moto G7 Plus. That’d make three phones with a large display and a fourth with an even-larger display. Each of these phones will like very similar to their predecessors, save the display up front with a bit more frontside coverage.

The display up front is suggested to roll with a “drop” style notch with a single camera inside. Two or more sensors sit up front alongside an earpiece speaker, while a second speaker sits on the bottom of the phone. This phone’s overall aesthetic sticks with the Moto look from the past several years – curved backside edges, Motorola logo in a circle that’s also the fingerprint reader, and a circular camera array.

Surprisingly we see that this device continues to hold a 3.5-mm headphone jack. SEE TOO: Motorola’s 2019 plans : big changes That’s bold of Motorola, if only because of the large amount of pressure put on by trending forces throughout the industry. This device is said by its leaker OnLeaks (at MySmartPrice) to roll with a size of 157 x 75.3 x 8mm.

The backside cameras are said to have 16MP and 5MP sensors and up front is a 12MP camera – so say rumors. There’s likely a 3500mAh battery inside, non-removable, and the phone should launch with a Full HD+ display up front across a full 6-inch panel. Android rests inside, and this phone will likely launch with Android 9 Pie.

We’re expecting this phone to launch in early 2019. If Lenovo’s serious about taking the cake from companies like OnePlus and Xiaomi, the sooner the launch, the better.