This week international shipping records show a new Motorola smartphone being shipped in large quantities around the world. The model number associated with the second “Moto G” device appears in these records, suggesting that the upcoming Motorola event scheduled for next week will reveal the “Moto G2” amongst other devices.

This Moto G2 has been tipped previously to work with specifications slightly more impressive than last years release. The original Moto G is an international best-seller, commanding the top sales spot for Motorola devices in 2013. Now with enhanced specifications and a price point right around the original, it may be time for the G2 to take over.

Import codes here come from Zauba via PriceBaba, where they also compare the price of the Moto G2 to the Moto E. Pricing is as follows:

The Moto E ended up costing $129 in the United States, while the original Moto G cost $175 for the 8GB version or $199 for the 16GB version. Could it be that Motorola is bringing more to the table for a lower cost? 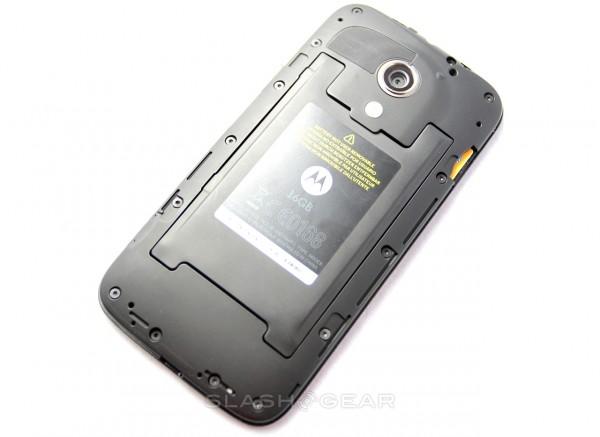 Also of note is the fact that far more black Moto G2 units have been shipped in this filing than white units. We must assume that the device will continue to roll with replaceable battery covers as well, just like the original Moto G and Moto E.

Expect more information on this device on the 4th of September. We’ll be there, bringing you the Moto news as soon as it goes live!