This afternoon Apple has suggested that they’ve sold more iPads in the product’s first four years of availability than any other product. Even the iPhone, Apple’s best-selling product, didn’t reach the sales numbers the iPad did in its first four years in its own first four years. Adoption of the iPad was a lot easier to accomplish than the iPhone – no data costs, after all. Now Apple’s quest must be how to replace those iPads – what’s a new iPad when you already have one, after all? 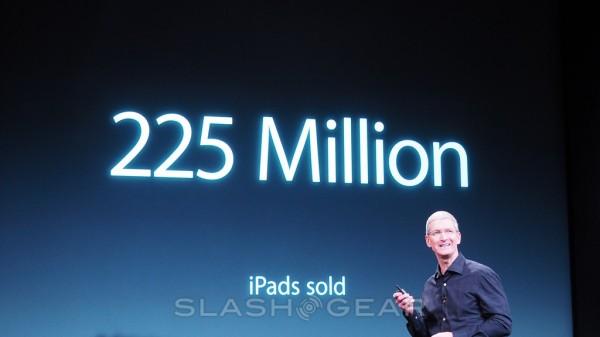 “As you look around, iPad is everywhere.” – Tim Cook

In classrooms, in homes, and in professional settings. Everyone knows what the iPad is, and everyone strives to attain one if they want a tablet device. Even Eric Cartman. 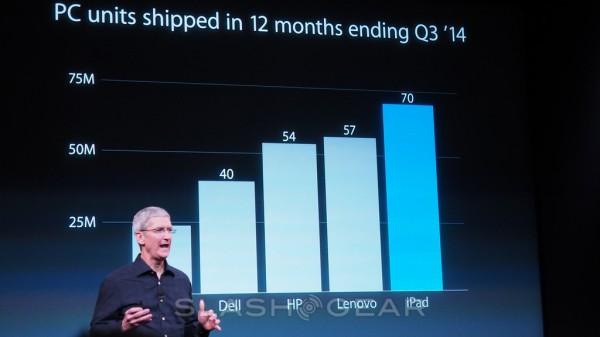 They’ve even outsold PCs, according to their latest data on iPad sales VS PC sales from the top-selling manufacturers. Cook also suggests that they’ve got 100% customer satisfaction – quite astounding, yes? 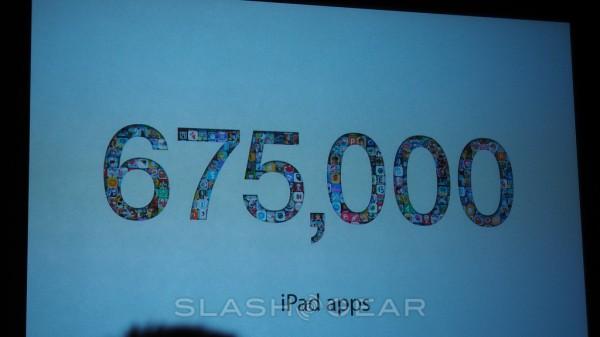 And with 675,000 apps available for the iPad specifically, Apple is in a great place to create more. So they’ll bring on the iPad Air 2. Stay tuned for more information on SlashGear’s Apple hub!