Apple definitely unloaded a lot of stuff, from Apple Pay to Apple Music to, of course, iOS 9, which itself it chock full of new stuff. We condensed some of those in four points, but truly, there is a lot more hidden in the newly minted iOS 9 Preview page. Apple has definitely stepped up security, requiring passcodes iOS 9 to be 6 digits long instead of only four. And it is also giving Android defectors a hand with what would probably be its first Android app: Move to iOS.

Passcodes are Apple’s security shield, even with Touch ID around. With the fingerprint sensor, it takes a backseat but acts as a fallback for some situations. Touch ID will still be the hero moving forward, but Apple is also empowering the good ol’ fashioned PIN code for improved security. With 6 digits, the total number of possible combinations reaches millions instead of the simple thousands that 4 digits can ensure. This means that it will take a lot more work to brute force guessing a device’s passcode, which serves a deterrent to hacking.

That passcode also comes in handy with Apple’s growing fondness for two-factor authentication. Logging into websites and new devices can now be both secure and still convenient with iOS 9’s new feature. Those using Android might be familiar with this under the name of Google Authenticator. 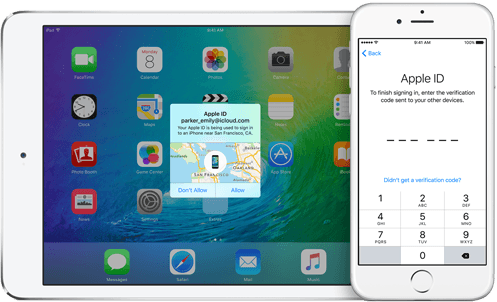 And speaking of Android users, Apple is also making it a lot easier to switch sides. Previously, it put out a migration guide for Android users moving over to an iPhone or iPad, but now it is taking it a step further. With the Move to iOS app, which could appear in Google Play Store by the time iOS 9 launches, users cans transfer a wealth of information from their Android device to the new iOS device, including contacts, messages, photos, videos, bookmark, etc. It will even try to match up apps to make the transition even less painful. It is almost ironic that Apple’s first Android app would be one that moves users away from Android. 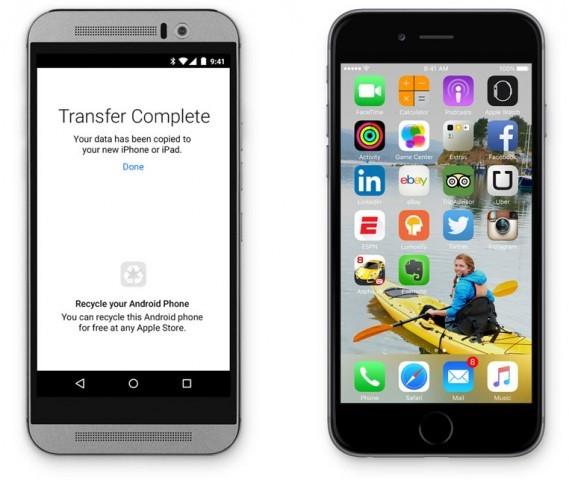 iOS 9 is set to bring a wealth of feature both on iPhones and iPad, with an improved Siri, a Flipboard killer, less storage and battery usage, and, finally, multi-window for big screens. Be sure to keep an eye on our iOS 9 coverage for more news and discoveries to come.