More HD photos of Rey’s Lightsaber (and its true identity)

Today we present the best look at Rey’s Lightsaber we currently have available – up close and personal with a nice set of photos. These images come with a bit of confirmation of information passed down this week by the keeper of the canon for Star Wars: Pablo Hidalgo. Before there’s any confusion when the first wave of The Last Jedi toys are released in stores – the name “Rey’s Lightsaber” is a simple re-naming of a lightsaber we already know very well.

The lightsaber we’re looking at here has a very long history. As Hidalgo said this week with Vanity Fair, “In general, a lightsaber belongs to the person who constructed it.” This holds true for most of the lightsabers in Star Wars, save those that are held by, for example, General Grievous – as they’ve all been stolen and not necessarily passed on as they should be, or could be. 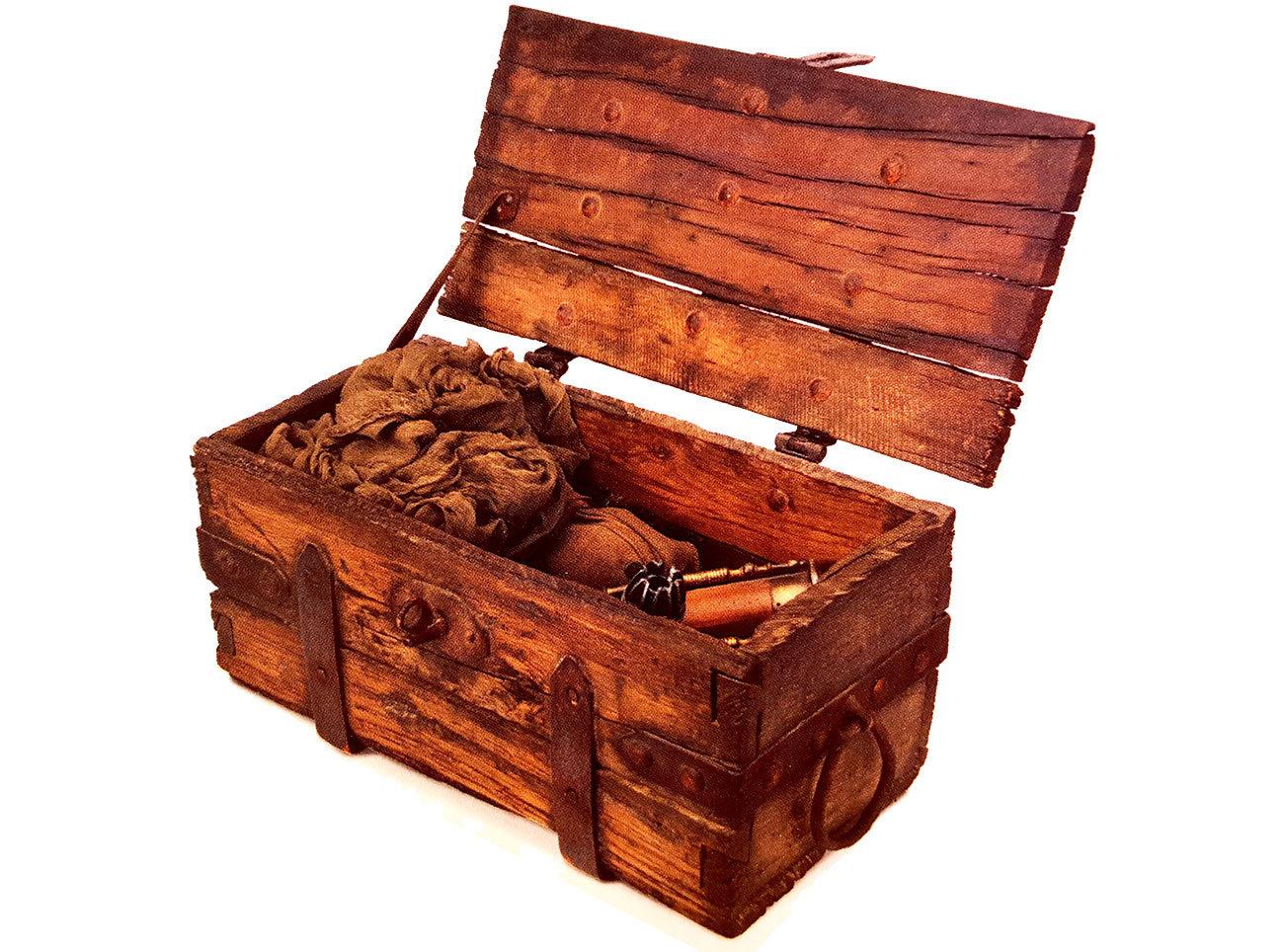 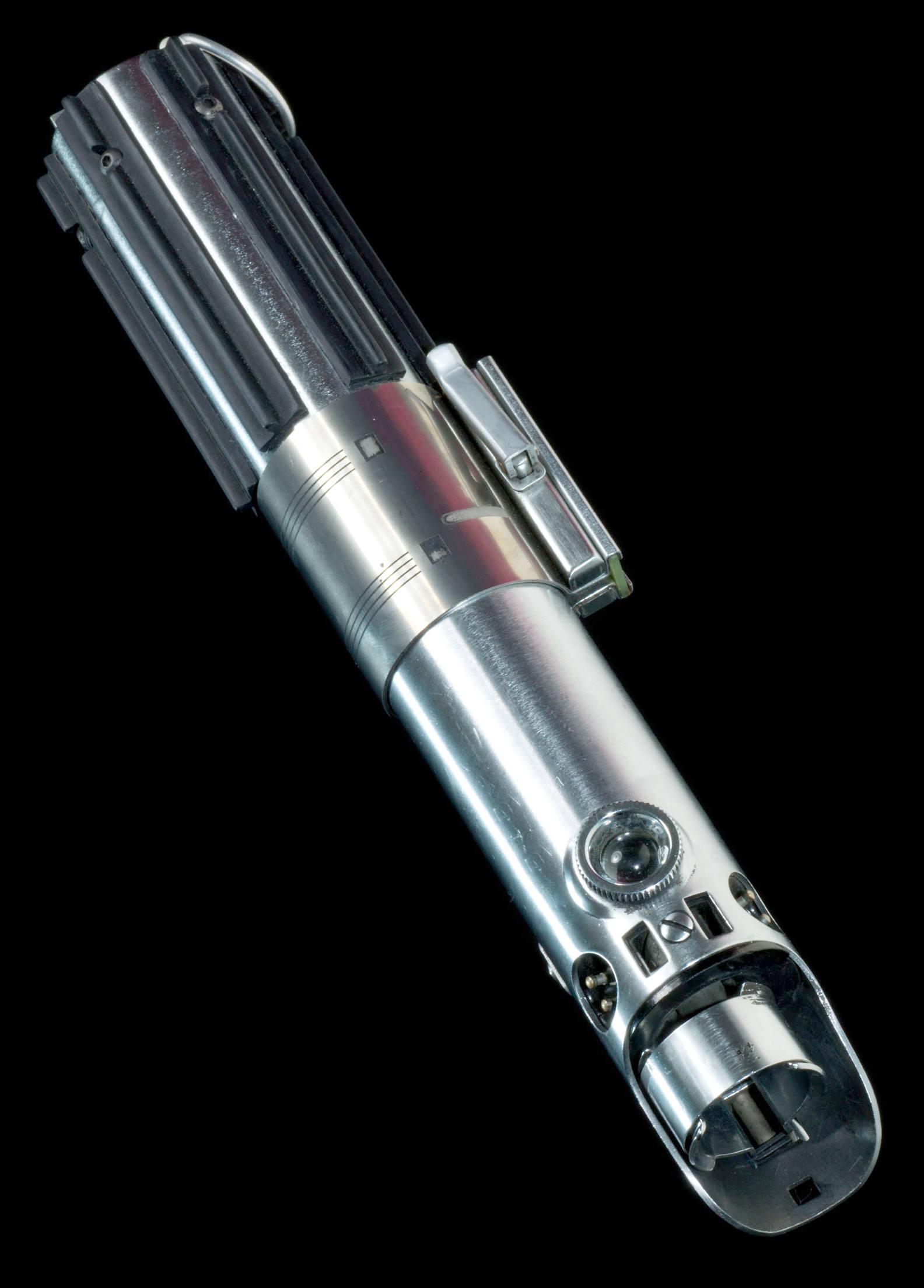 “In The Force Awakens, Maz says that the saber is calling to Rey now,” said Hidalgo. “Whether or not it’s literally calling to her to become hers or it’s calling to her because she knows it will be taken back to Luke—we’ll see.” In this there’s a bit of a telling point – Hidalgo doesn’t directly suggest that the lightsaber might be demanding Rey bring it to Luke – it’s far more likely that it’s calling to Rey because it belongs in Rey’s possession.

The images above and below come from the short-lived Star Wars PropShop production of highest-quality hardware. While some models were sold, the selling of production-quality props by Lucasfilm ended all too quickly. The good thing we get from the situation is that we’ve now got access to a set of gigantic photographs of the lightsaber here in as much detail as we could ever hope for. 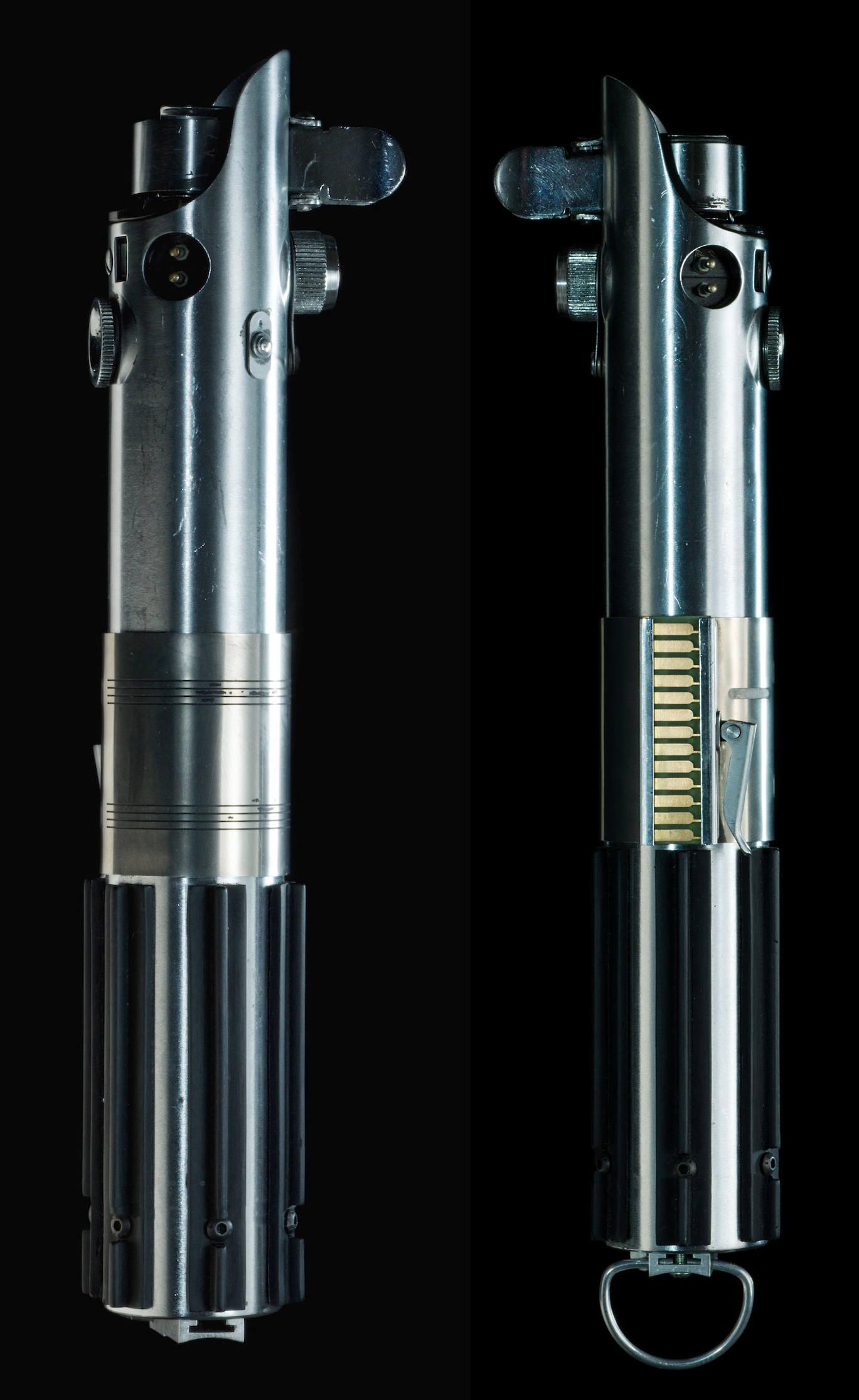 The next film’s press media has yet to reveal anything about the lightsaber Luke made for himself in Return of The Jedi. He made this green lightsaber in a scene that was ultimately cut from the film due to a major lack of necessity – but we’re glad they eventually finished it with full effects for a special edition Blu-Ray release a few years ago.

On whether Luke’s gotten rid of his lightsaber in the past couple of decades after Return of The Jedi, Hidalgo seemed quite clear. “We take to heart the lesson that Obi-Wan tried to impart to Anakin: ‘This weapon is your life,'” said Hidalgo.

“We’re not ones to lose track of lightsabers.”