The Google Pixel phone is a device which has the potential to disrupt the entire smartphone market – as such, we’re going in deep. Today we’re having a peek at some details shared by the Performance Lead on Pixel for Google, Tim Murray. Murray previously worked at NVIDIA as Tesla Software Engineer, Manager of Tesla Ecosystem Software, and Manager of NVIDIA’s CUDA Driver department.

Why the glass and aluminum?

As GPU compiler developer Fiora Eerieterna hypothesizes, Google likely chose the design of the back of the Pixel for thermal reasons.

“TBH [the Nexus] 6P had good thermals,” said Murray, “but it was still A57 on 20nm and that’s rough… The thermals are good on [the Pixel]. Sorry internet.”

Murray responded to a number of questions this week on the Pixel, including whether or not they had to clock the processor down at all (they didn’t) and how the heat from the processor does, indeed, leave the device. “Most of the back is aluminum,” said Murray, “also we just got a lot better at performance this year.” 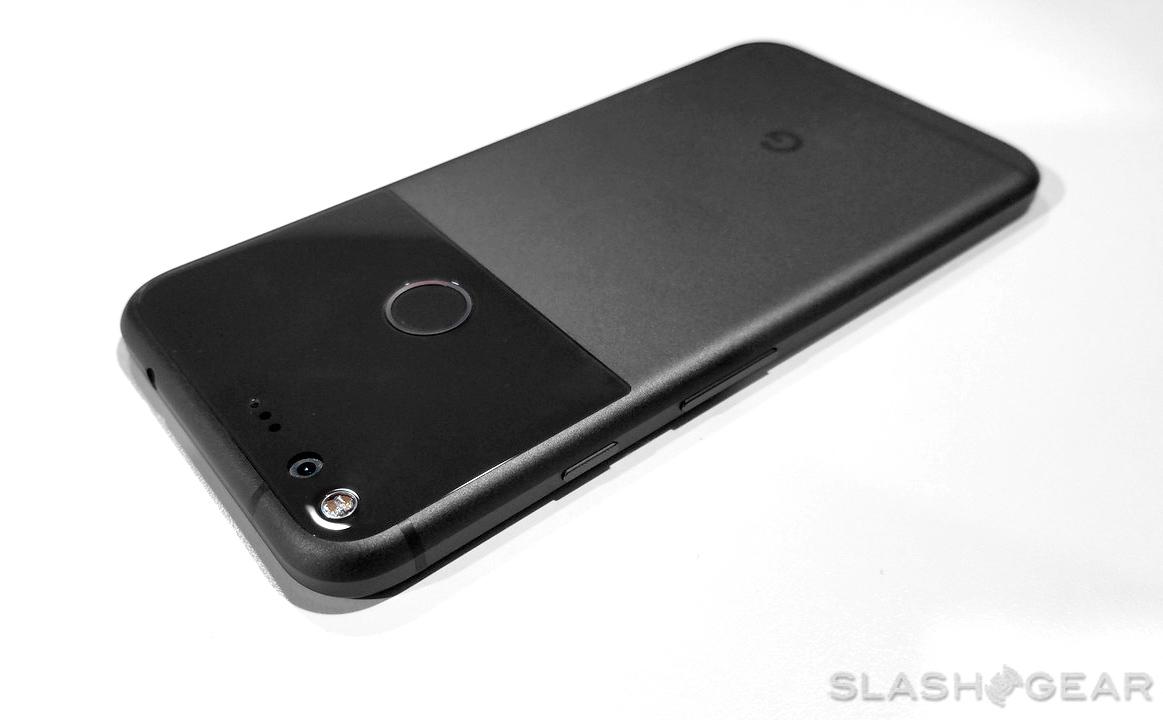 Asked whether improved thermals were in part due to the fact that this device does not have a Qualcomm Snapdragon 810, Murray replied, “that makes a big difference! EAS and deciding to rewrite a bunch of drivers and UI-critical stuff helps too.”

For more information on EAS, have a peek at this AnandTech article. EAS stands for Energy Aware Scheduler.

According to Murray, the team behind performance improvement on this first wave of Pixel smartphones spent “most of the time” on performance consistency and touch latency.

“Let’s just say it paid off,” said Murray. “I’m proud of a lot of things on that phone, but I’m most proud of the touch latency improvements by far.”

Which is better, Pixel or Pixel XL?

When asked about which of the two Pixel phones was “more powerful,” Murray said “they’re the same.”

Pressed on how the larger display-toting smartphone could perform as well as the smaller, given its identical processor, Murray said, “It’s not really that simple because of thermal mass difference. … Larger battery plus higher thermal mass means it can clock more aggressively.”

Stick around for more insight from the Google team and our review of the Pixel smartphone set coming up soon!