Mophie has added four new portable batteries to its Powerstation range, but while they’ll happily charge your phone, the ruggedized line-up is also intended to jump start your car or truck too. Dubbed the Powerstation Go Rugged series, each has the USB ports you’d expect to see, but can also deliver up to 12V / 600 Amps for when your car battery has gone flat.

Most affordable of the four, the Powerstation Go Rugged Compact is also sized to slot into a glovebox. It has an 8,100 mAh battery inside, charged by a USB-C 5V/2A input. On the output side, there are two USB-A ports that each deliver 5V/2.4A. 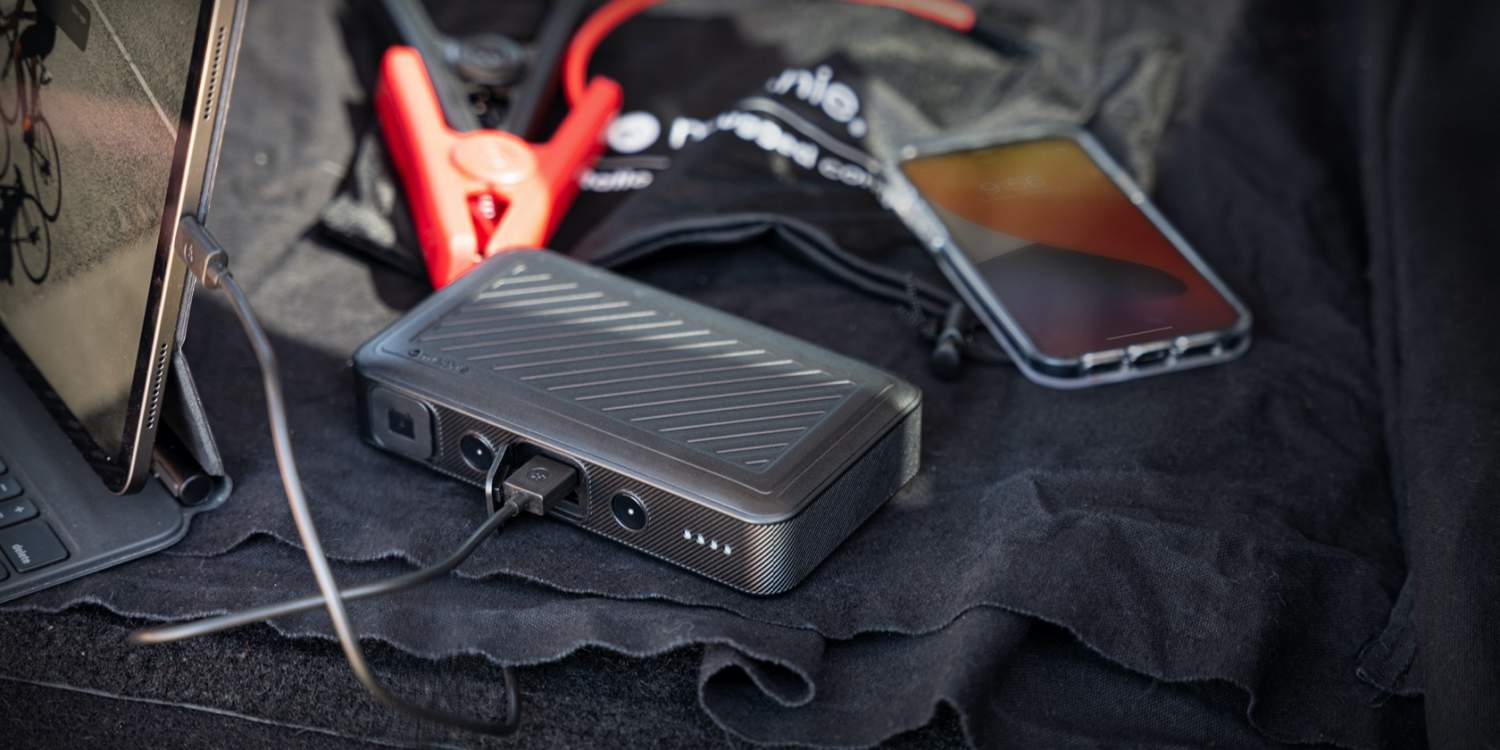 Alongside those is a jump start output. Mophie supplies mini jump start cables, and says the battery should be sufficient to get the 12V battery in even a full-size truck going. There’s also a built-in LED flashlight. It’s priced at $99.95. 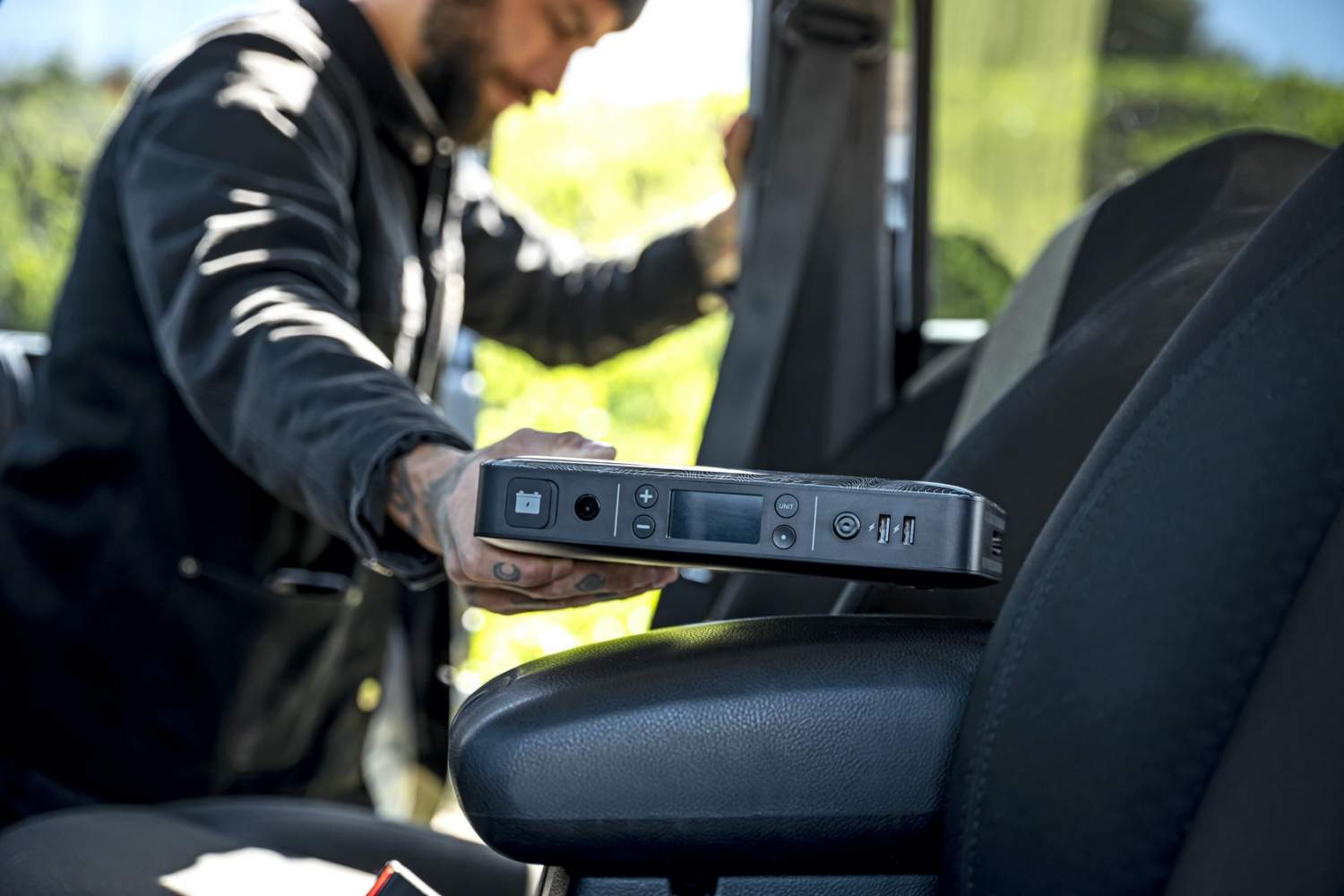 Bigger and more capable, the Powerstation Go Rugged AC has a 15,000 mAh battery inside and more output options. You still get the two USB Type-A ports and a USB-C input, plus a 12V/600Amps jump start output. However it adds an AC outlet that can support devices up to 65W, such as tablets and some laptops.

Offering a third twist on the idea, the Powerstation Go Rugged with Air Compressor has the same inputs and outputs of the Go Rugged Compact model, but the same 15,000 mAh battery as the Go Rugged AC. Instead of an AC socket, however, there’s a built-in air compressor in case you get a flat tire. 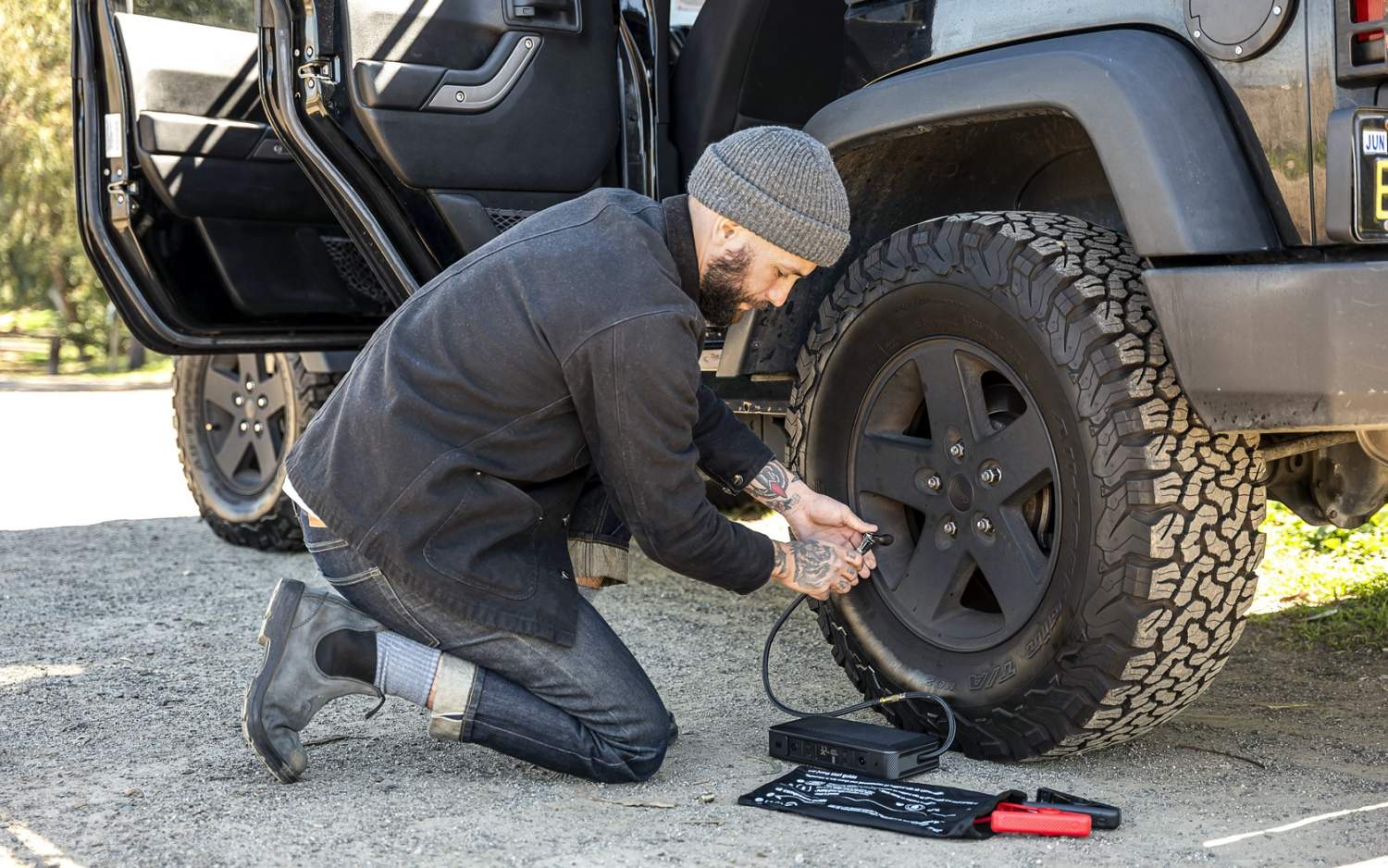 Mophie supplies adapter nozzles for inflating air mattresses and other items, too, plus there’s a built-in LED flashlight. It’s priced at $159.95. 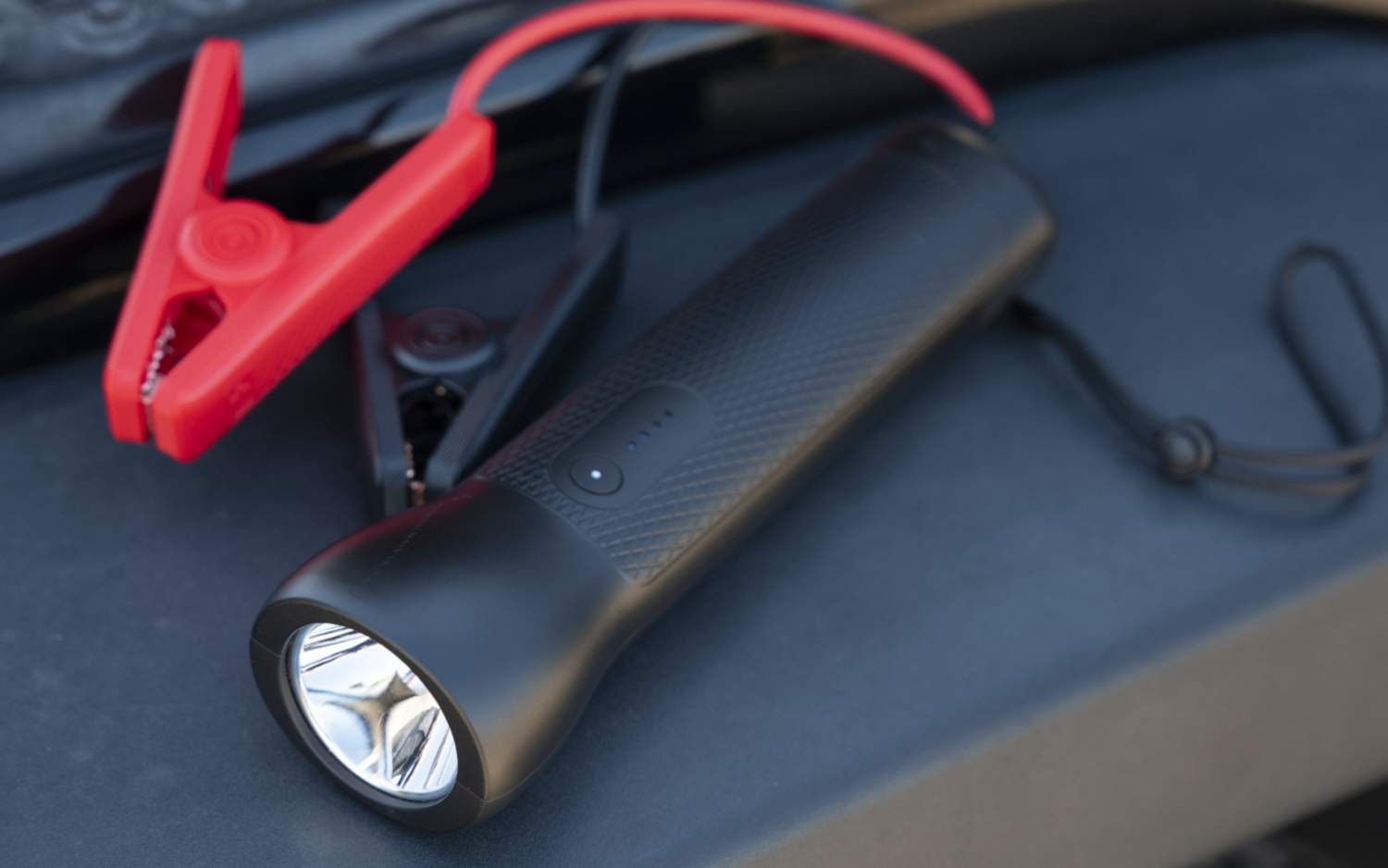 Finally, the Powerstation Go Rugged Flashlight could easily be mistaken for a regular flashlight. It has a 9,900 mAh battery and a pair of USB Type-A 5V/2.4A outputs, and a 5V/2A USB-C input for charging. There’s also a jump start output, though at 12V/400Amps it’s slightly less potent than its siblings.