Mophie has a new Qi-enabled portable battery, with the Powerstation Wireless XL promising speedy charging for your phone whether using a cable or not. The newest model packs a 10,000 mAh battery, which Mophie says can deliver up to 55 hours of use to an average iPhone. Unlike some earlier Powerstation models, though, this new Wireless XL doesn’t solely look to Apple’s devices.

There’s a Lightning input, for charging the battery up from one of Apple’s iPhone chargers, but you also get a USB-C port as well. That can be used both to charge the Powerstation Wireless XL, and to take charge from it. 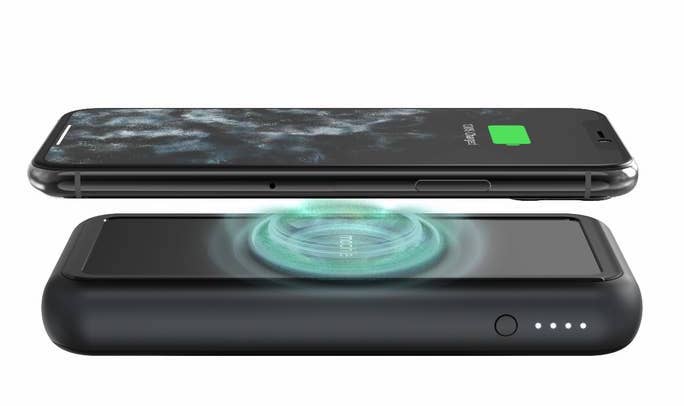 It’s a USB-C PD compliant port, capable of delivering up to 18W. Not enough for a laptop, true, but enough for fast-charging a smartphone. Alternatively, there’s a Qi-compliant wireless charging pad on the top.

Both the wireless charging pad and the USB-C port can be used to charge a device simultaneously, and the Powerstation Wireless XL is smart enough to pass-through power from a charger it’s connected to so that external devices are charged up first. Only then will it top up its own battery. Alternatively, you can charge the power bank itself using a Qi charger, though obviously at lower rates than with a wired supply.

A row of four LEDs on the side show the current battery level and the charging status. There’s no USB Type-A port, which may mean you need to upgrade your older cables, but modern devices should be set. 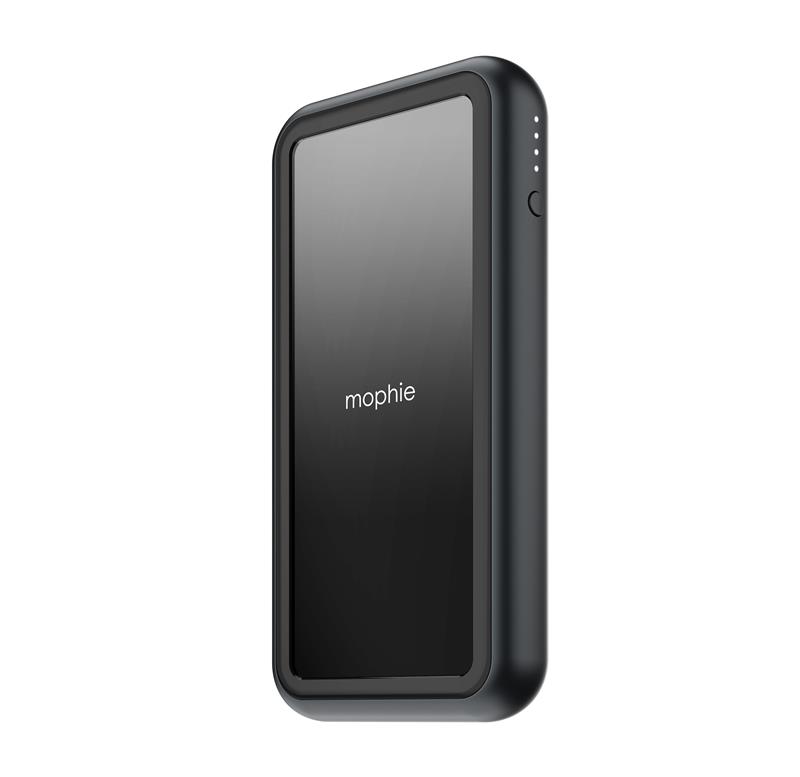 If you need more juice for, say, a laptop or tablet, Mophie does have bigger versions in its Powerstation line. They typically have larger batteries, too, and supply more juice through the USB-C port. The downside there, of course, is overall weight and size.