The secrets of our Sun may be found much closer to home – in astronomical terms, anyway – as NASA researchers look to the Moon’s crust to answer core questions about our solar system. While Earth orbits in the so-called “habitable zone” around the Sun, the reason conditions for intelligent life arose here but not on other planets have long been shrouded in mystery.

For Earth to flourish as it has, it needed the high-energy clouds, particles, and wash of powerful radiation from the developing Sun, billions of years ago. That wasn’t a sure thing, however, and it depended on some key facts that have still bedeviled scientists until today.

Prime among them is the speed of the Sun’s rotation. Earlier research at NASA had already shown that the faster that a star spins, the more violent its eruptions are. Problem is, we can’t go back in time to see that in action.

“We didn’t know what the Sun looked like in its first billion years, and it’s super important because it likely changed how Venus’ atmosphere evolved and how quickly it lost water,” astrophysicist Prabal Saxena of NASA’s Goddard Space Flight Center in Greenbelt, Maryland said of the new research. “It also probably changed how quickly Mars lost its atmosphere, and it changed the atmospheric chemistry of Earth.” 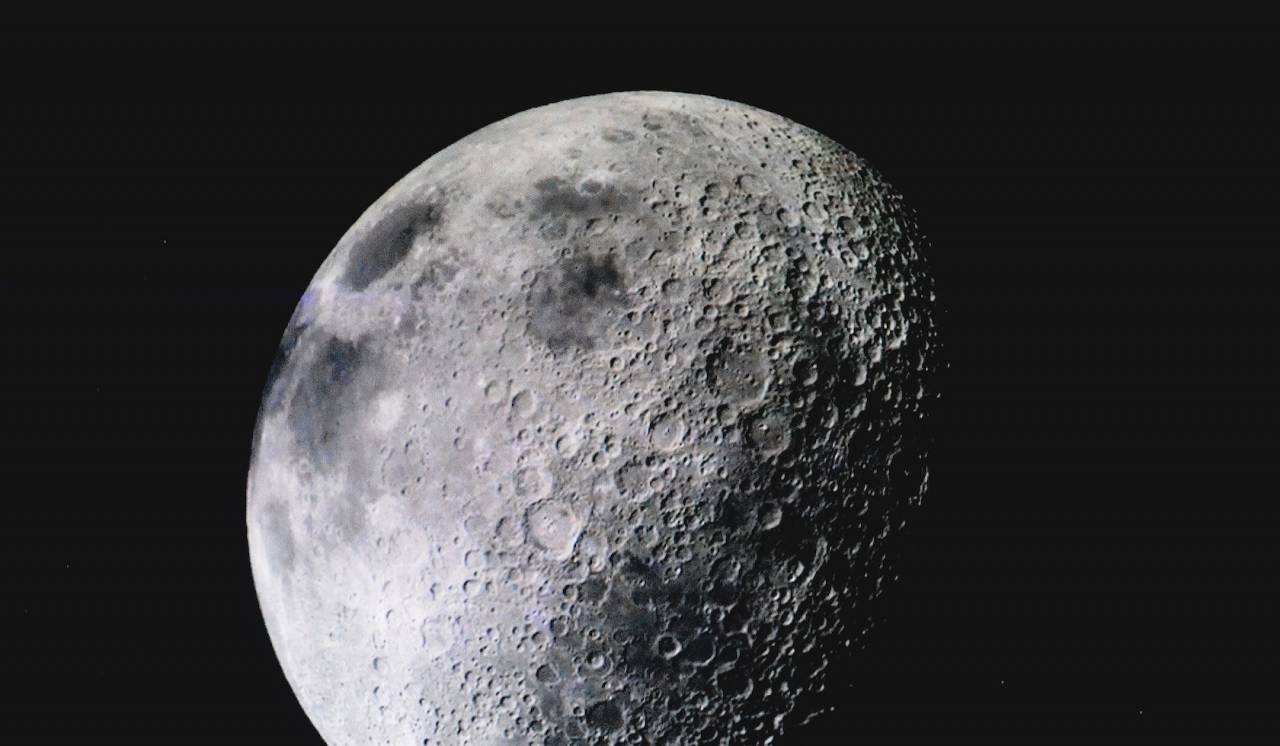 Instead, Saxena and her team looked to the Moon to help. The general consensus among scientists is that the Moon was formed when a huge asteroid – on the scale of Mars – crashed into Earth around 4.5 billion years ago. The Moon was created when the debris from that gradually came together, orbiting around what survived of Earth.

Samples brought back from lunar missions, though, have shown that despite those common origins, the Moon has a different makeup compared to rocks on Earth. Most notably, there’s significantly less potassium and sodium in the Moon’s soil. That, NASA believes, is because energy from the Sun stripped away those chemicals from the Moon’s crust, while Earth’s atmosphere helped protect it from that process.

By modeling different star rotation speeds and comparing that impact on potential particle blasting from the Sun, Saxena along with NASA planetary scientist Rosemary Killen and a team figured out that the early Sun must have rotated at roughly half the speed of a typical baby star. Within its first billion years, they say, the Sun likely took 9-10 days to fully rotate once.

Earth’s resilience, however, was not shared by other planets in the Solar System. The carbon dioxide, water, and nitrogen mixture which fueled early bacteria, themselves creating methane and oxygen, along with the planet’s magnetic field all worked to provide various stages of protection from the Sun’s stripping effects. That, combined with the slower rotation left life time to develop.

In contrast, Venus and Mars lacked the strong magnetic field, among other factors. What gases and water were present on each planet were then evaporated or blown away. In the case of Venus, that left behind a thick carbon dioxide layer which caused heat to build up, while on Mars only frozen water remains.

While humans may have been to the Moon already, our selection of samples from Earth’s satellite is still slim. Those lunar meteorites used by this research, for example, all come from a relatively small region near the lunar equator. Instead, NASA is looking to send a human expedition to the South Pole of the Moon, where the permanently shadowed craters are likely to have the best-preserved material.

That won’t happen until the Moon 2024 mission, however, when NASA hopes to return astronauts to the lunar surface. Beyond that, the same technology will pave the way to a mission to Mars.