The gaming company Mojang made the game Minecraft. Because of this game, primarily, the company is able to make massive amount of profit. This week one of the co-founders of Mojang, Markus “Notch” Persson, made clear that the company is doing so well that they currently have a 10-year safety net.

According to Persson, Mojang is putting money aside – “saving money,” he says – so that they don’t have to worry about a day when they no longer make a profit. From that day – if it ever comes – Mojang will have enough cash to continue to survive for ten further years.

Not a lot of companies can say that.

Persson also made clear that “at the rate things are going,” he “[doesn’t] see how [Mojang would] stop making money any time soon.” A lot of this cash comes from Minecraft, the group’s most successful game to date. “We’ve got money saved to have ten more years to come up with a new project,” said Persson, “without making a single cent in that time.”

*These numbers are converted from their original reports from Mojang to USD.

No matter how much cash Mojang has pulled in from Minecraft alone, the amount of cash put away from a rainy day must be miniature compared to some far larger companies. Take Apple, for example – they’ve got billions of dollars in their so-called “War Chest,” that cash ready for whatever their board approves.

Of course there’s the staff to consider.

One of the reasons Mojang is able to suggest they’ve got a 10-year safety net is their relatively small staff. Mojang currently has around 30 employees. With a powerfully-constructed miniature staff comes a long life-span. 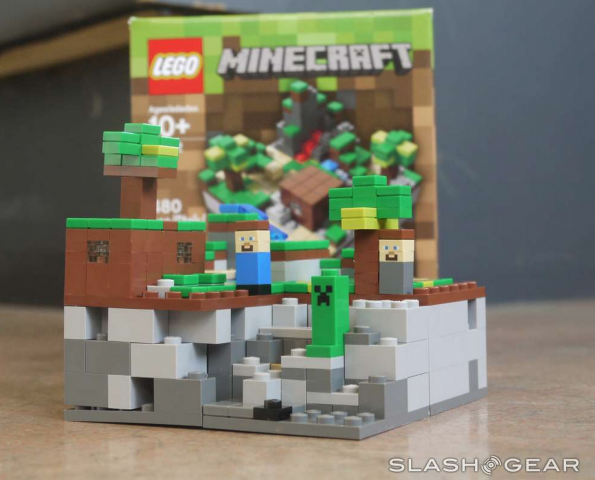 Draw that conclusion and we’ll see a first-person MMORPG from Mojang yet. And the Minecraft LEGO sets shall continue to flow.