Mobile trends to look forward to in 2020

Another year, another line up of smartphone trends to look forward to. This year brought us mechanized selfie cameras, in-display fingerprint scanners, variations of the notch and triple cameras. The headphone jack also breathed its final breath as mainstream phones like Samsung Galaxy took them off their main devices.

2020 is set bring even more enhancements to the mix. The new year will see many improvements on the software side, with new 5G and AI technologies on the rise and demand for specialized services bringing new apps and features to phones. Here’s what’s coming in 2020. 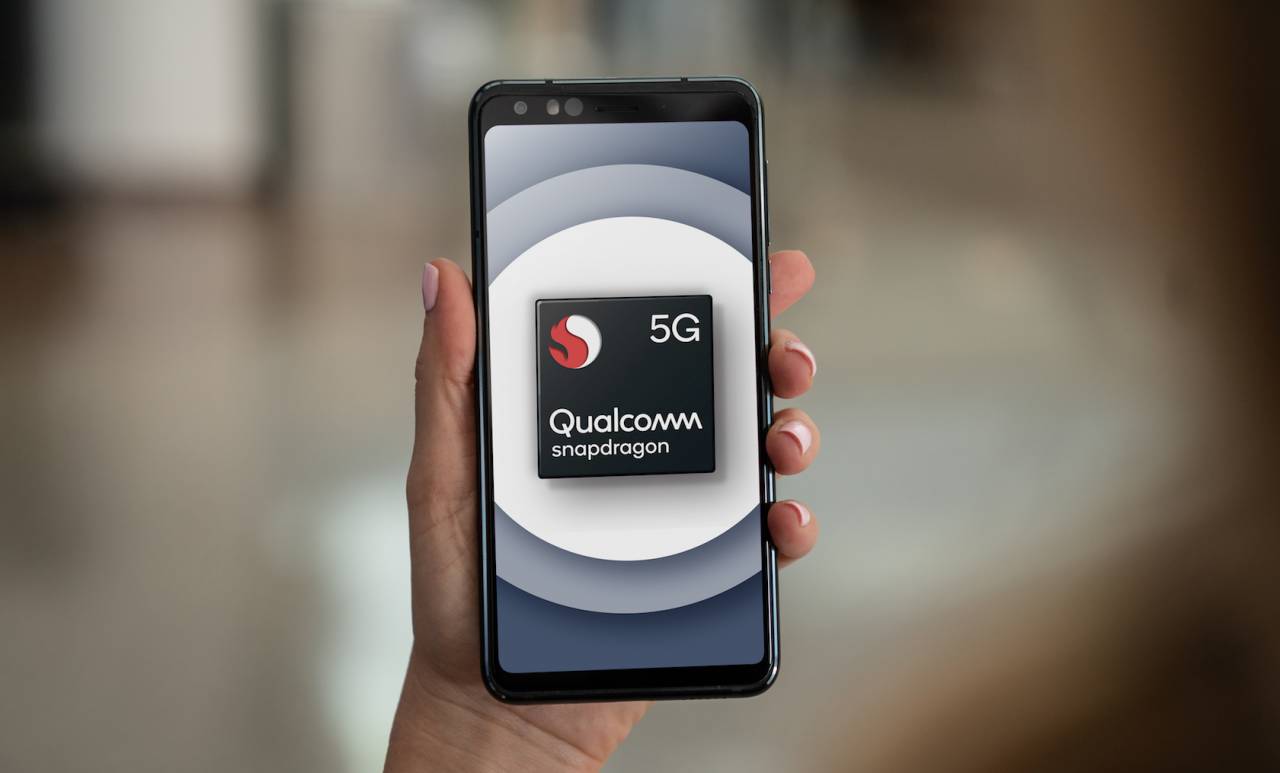 The unveiling of the new Snapdragon 865 provides a good idea of what is coming in 2020’s flagship devices. The latest processor comes paired with the Snapdragon X55 modem, which is the chip that deals with 5G connectivity. Together, the pair can support up to 7.5Gbps. Benchmark tests have already shown improvements over the 855 by over 20%.

Of course, all of these depend on the apps you use and the network you have. But Snapdragon have laid the foundations just in time for the gradual 5G roll-out throughout the US by T-Mobile. It may be low-band 5G, which caps at around 1Ghz, but this will gradually improve over the months once the T-Mobile-Sprint acquisition is complete.

Phone makers are sure to respond to this. 2020 is sure to bring more 5G-enabled devices much like the Samsung Galaxy Note 10 5G and OnePlus 7T Pro 5G.

Concerns of technology and mental health have prompted a new trend in app and phone development today. Instagram are now experimenting with doing away with likes, attempting to make social media a less toxic environment.

Android made screen-off mode a mandatory feature in its latest software update to help users control their usage.

Companies are becoming a little more health-conscious, and we could see this trend influence more apps and devices next year.

Service subscriptions on the rise 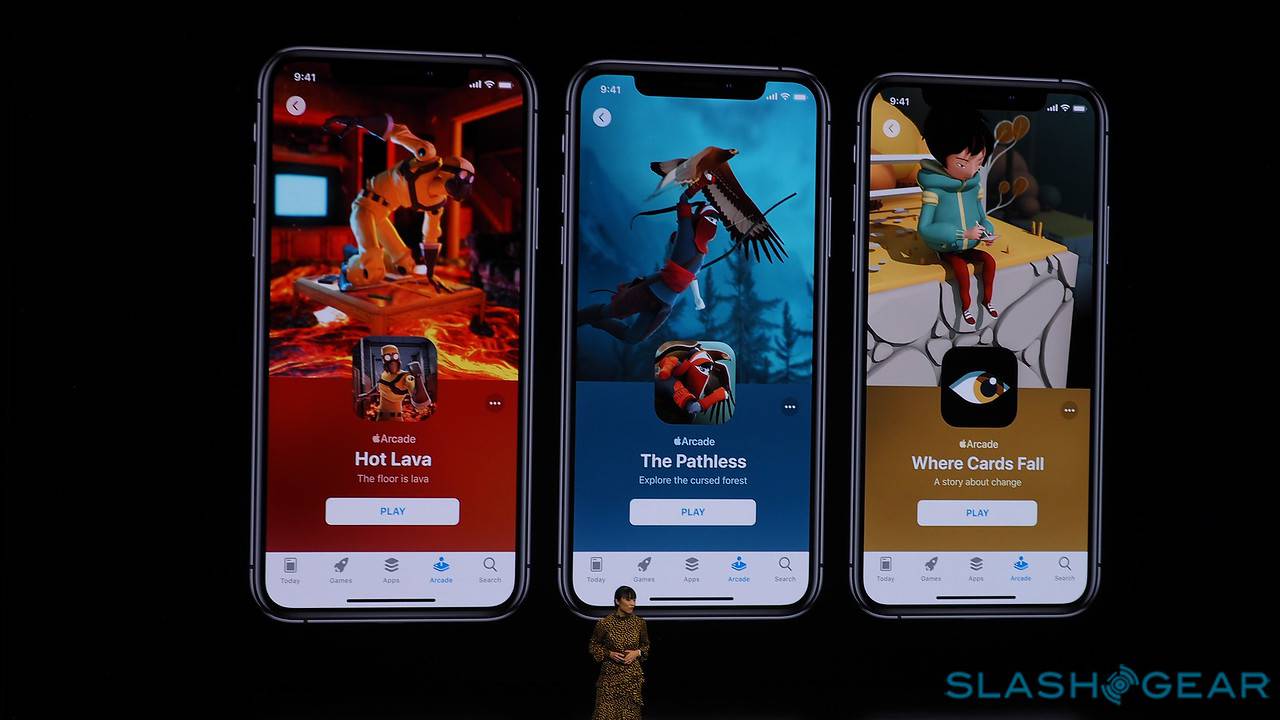 Apple TV+ set a new precedent for manufacturers around the world. Establishing itself in the competitive streaming industry against big boys like Netflix and HBO would seem impossible. But Apple have found a way to conveniently provide their new service to millions of customers – by offering free of charge on all Apple devices for a year. What a way to break into a market.

Similarly, Apple Arcade offers enticing exclusives to mobile gamers for a fee of $4.99/month after a free trial. We wouldn’t be surprised to see other manufacturers with their own projects to launch attempt a similar model, in hopes to win your long-term commitment. 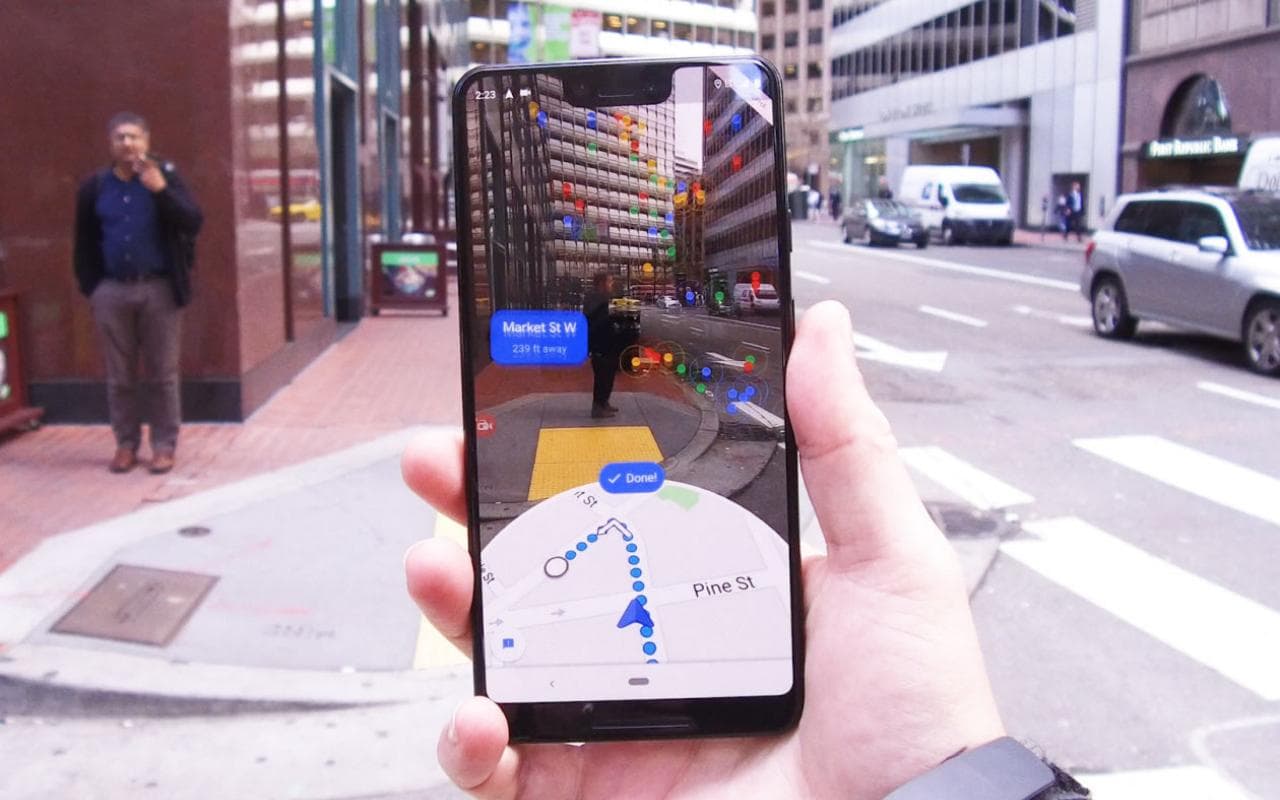 There are fewer ways to put powerful processors and giant screens to the test than with Augmented Reality. One glance at Instagram and Snapchat, you can tell AR tech has become mainstream. AR mapping technology is readily available to users to create all sorts of creative and hilarious filters and overlays.

The Google Pixel 4’s panel of sensors on its forehead bezel could also offer much for new phones to learn from. We could see 3D-mapping technology integrated into phones, much like the 3D head-scanning sensors that came with 2017’s underrated Sony Xperia XZ1. Stay tuned for animations of your friends all over Instagram next.

Phones are about to get smarter too. Snapdragon has taught the new 865 processor how to manage power efficiency better (by 35%, they claim); how to recognize what’s on the screen and on a camera; and deep-learning based your usage.

The new processor doubles the AI capability of the 855, so there’s more capacity to process data needed for effective AI decisions. 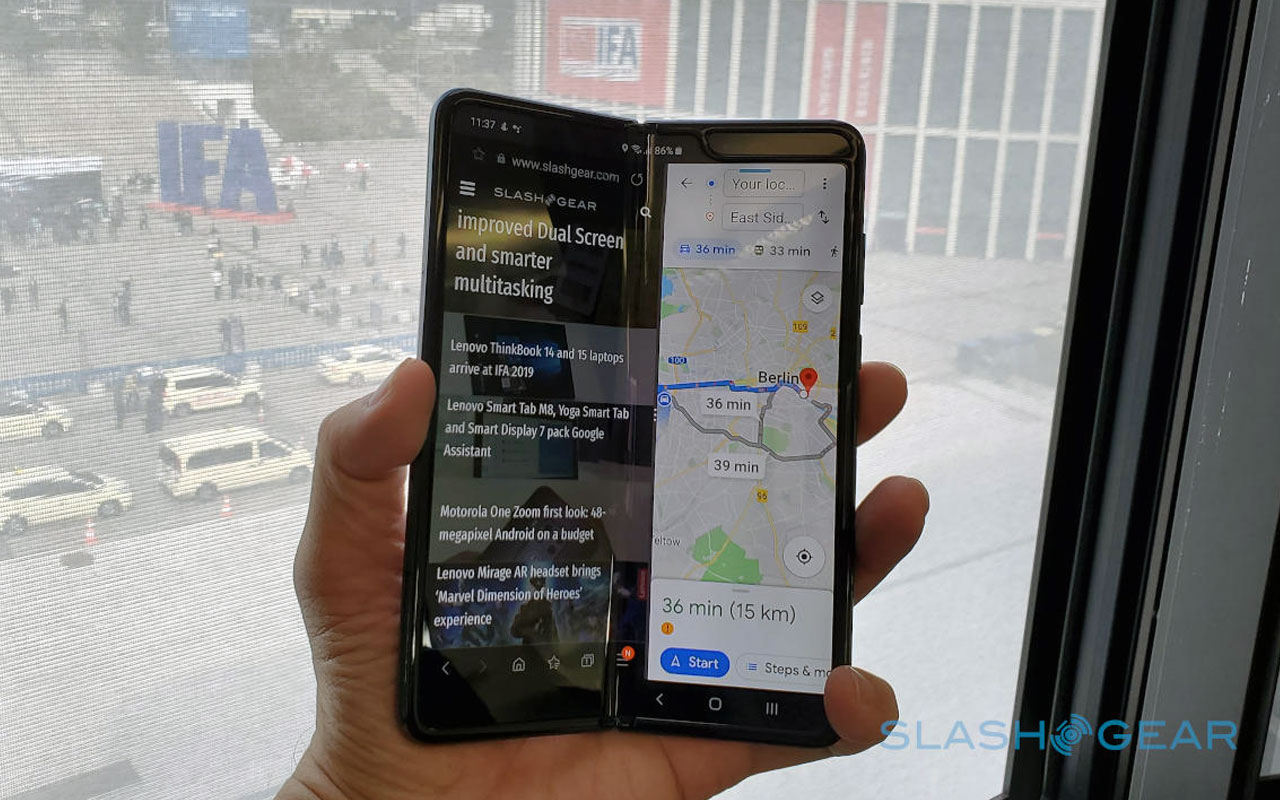 Samsung and Motorola generated a whole lot of buzz with their folding screens. The excitement looks to be bringing more manufacturers on board.

Not all of these will have bending OLED panels – Microsoft’s answer to foldable devices are two separate nearly-bezel-less screens linked together with a hinge, as seen with the Microsoft Surface Duo and Neo. These screens aren’t just gimmicks but offer great flexibility in multi-tasking options and viewing modes.

Expect to see many more high refresh rate screens like the 90Hz OnePlus 7T Pro and Google Pixel 4. Responding to the trend, the Snapdragon 865 now supports 144Hz displays for Android apps. You can bet many, many more flagship devices are going to follow suit. 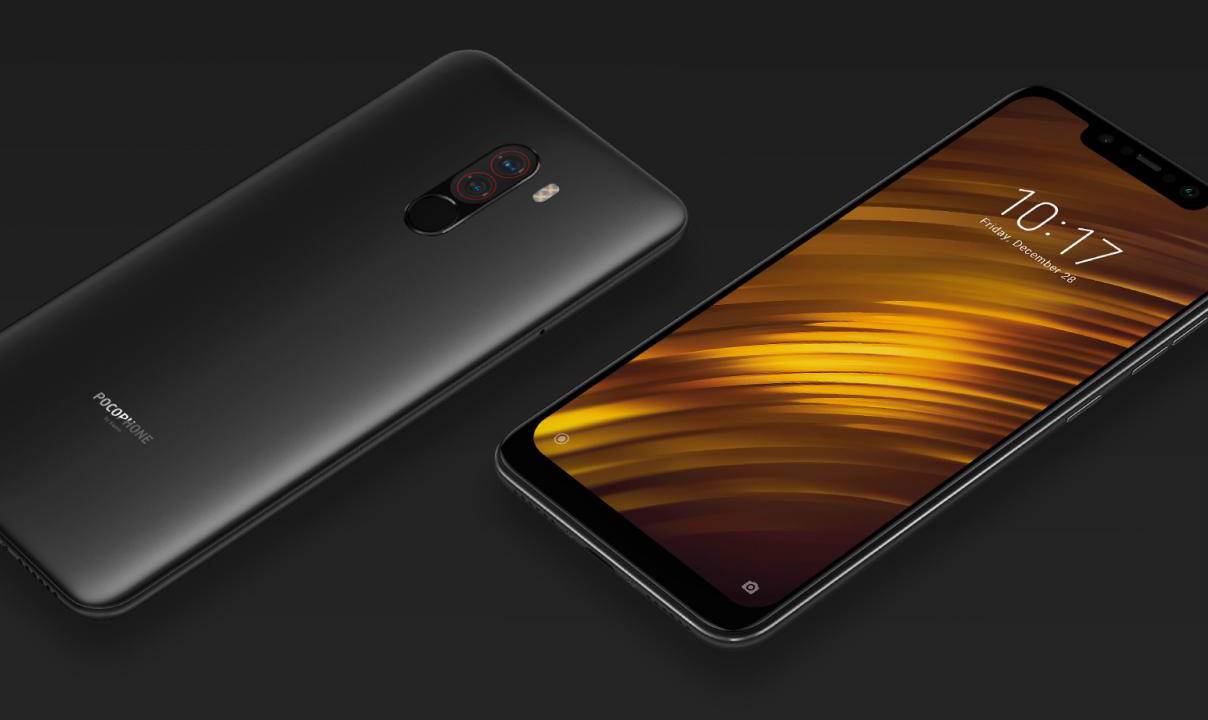 In many ways, OnePlus was a trend of its own, marrying flagship specs with mid-range prices and turning tech heads away from the big players in tech. OnePlus’ prices may have steadily climbed over its years of success, but if you’re out for a bang-for-buck deal, don’t be too upset.

2019 saw plenty of companies rise to fill the void left by OnePlus. Recently released were the flagship-beating Redmi K20 Pro, Pocophone F1 and Asus ZenFone 6, budget-friendly flagships due for an update in 2020.