Today we’re taking a peek at the Minecraft Caves & Cliffs update: Part I, and the several new ways you can now emit light. There’s a new Cave Vine, for example, grown by Glow Berries. They’re not as bright as torches and grow downward, from the bottom of a block.

To use the following items and/or find said items in the game, you’ll need to get the Minecraft update. This is Minecraft version 1.17.0, AKA Caves & Cliffs: Part I. This update should be live now for all platforms still receiving software support from Mojang. 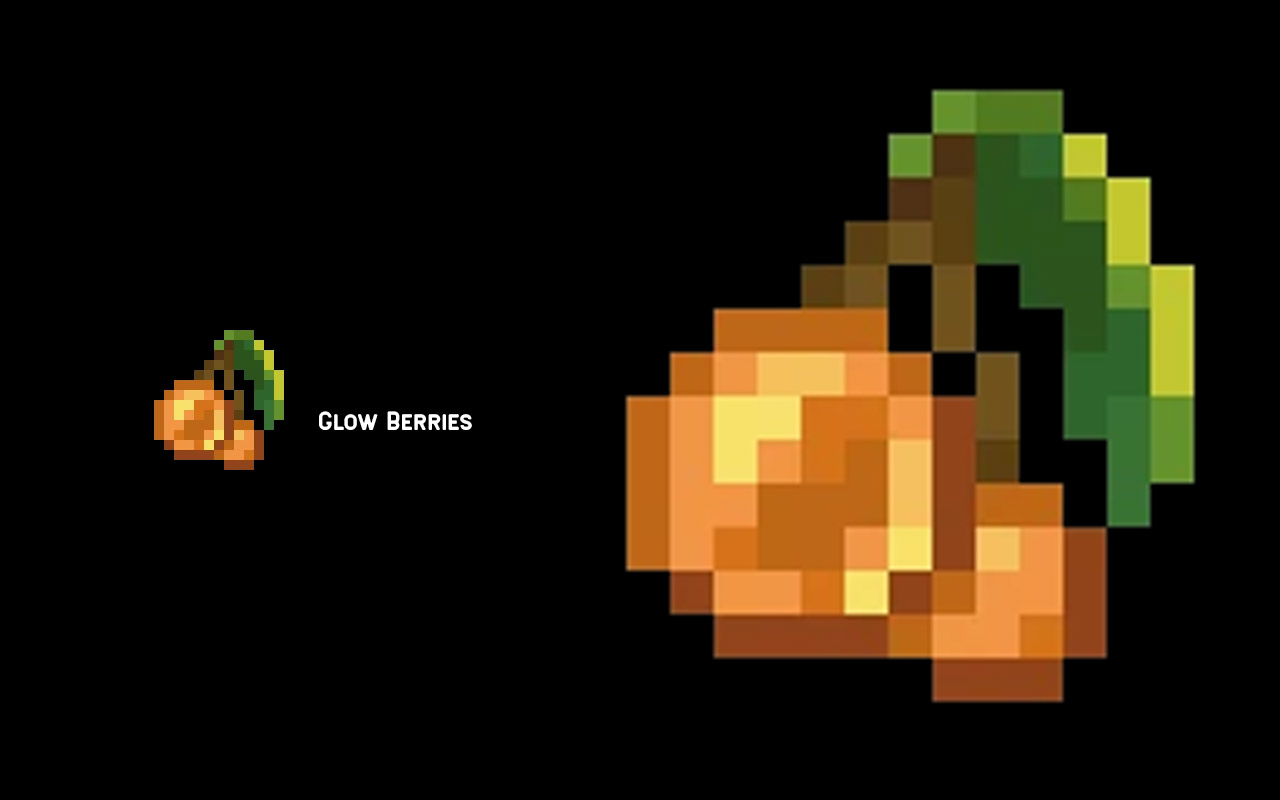 Another dim light source that appears in Minecraft Caves & Cliffs: Part I is Glow Lichen. You can find Glow Lichen on the walls of caves and the sides of blocks in Underground Lakes. Glow Lichen can be harvested with shears, and “spread along block surfaces” with Bone Meal!

The Minecraft Live 2020 mob vote winner was a Glow Squid. This weird and wonderful mob is in Minecraft on all platforms now, jam packed with Glow Ink Sacs. If you combine a Glow Ink Sac with an Item Frame on your Crafting Table, you get a Glow Item Frame.

A Glow Item Frame is bright – super bright! But for now, it doesn’t exactly emit light the same way a torch or Glow Lichen does. Whatever you put in the Glow Item Frame will be lit up, but will not retain its GLOW once removed from said frame.