Microsoft is holding a big Windows event at the Mobile World Congress in Barcelona today (a venue that, any other year, would have seemed out of place for a Windows conference). We’re expecting to see the latest update of Windows 8, but someone managed to get a sneak peek at some of the assets that will be used – specifically, Windows 8 wallpapers and lockscreens.

Okay, so it’s not the most exciting thing in the world, but it is definitive proof that Windows 8 is primed up and ready for consumption. Microsoft has just released the consumer preview (i.e., the final beta) of its new platform today. The wallpapers are arguably bolder and more vibrant than anything that came packaged with Windows 7, including one of a fish that has a distinct “Metro UI” look to it.

Today’s event will no doubt have a mobile slant to it. Windows 8 will have a mobile audience in mind in a way no previous iteration of the OS has even approached. There will even be a specialized version of the software designed for tablets. It’ll look nothing like the Windows you know and love today. 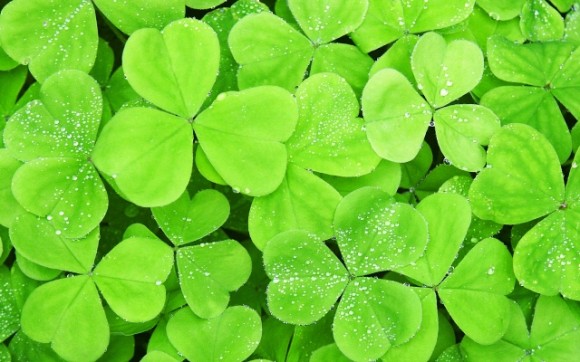