This week the folks at Microsoft have made one gigantically undeniable effort to let the world know they’re ready for Windows 8 to hit the public, but in the UK, they’ve hit a bit of a snag. It would appear that those early adopters hoping to get a Microsoft Surface this week after having pre-ordered one when they were placed on sale are now receiving a notice. This notice says that Microsoft is sorry that conflicting messages had been sent through various portals giving different odd delivery dates, be they later or earlier than originally stated – as it turns out, the original date range stands.

Because of those conflicting messages, not because of the delivery date stated originally that holds fast now, Microsoft is giving out a single-use coupon for £50 off a purchase from the Microsoft online store. The date range for delivery on the Surface tablet remains between October 26th (today) and October 30th. The coupon is good for anything online just so long as its not a Windows 8 download product. 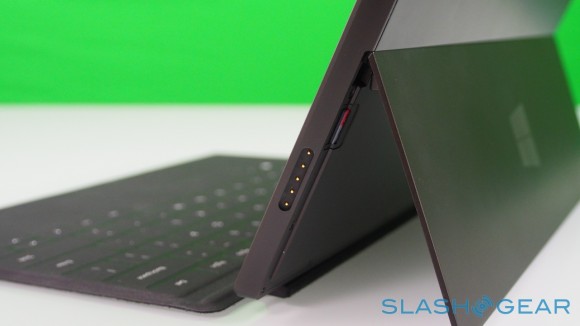 The good thing about this coupon is that it works more like a gift certificate – you don’t have to buy something more than the given amount for it to work. If you do use it once though, any remaining amount will be forfeit if not spent. This coupon is also only good through microsoftstore.com/uk, not any other region-specific site. 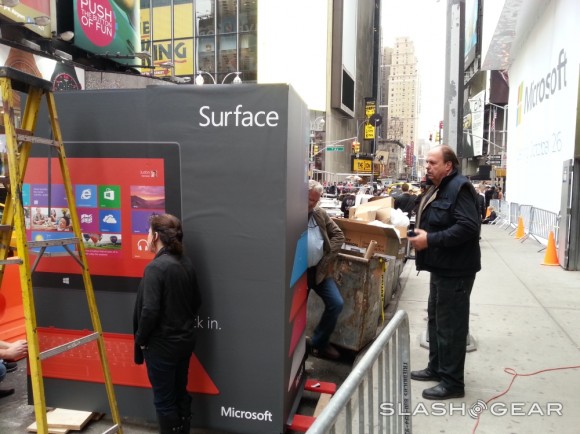 This is but one stumble on the road to greatness – at least that’s what Microsoft certainly hopes here in the dawn of their new software and hardware age. Have a peek at the timeline below to see how Microsoft is bringing a big blast of publicity to the world of Windows 8 both abroad and in a giant way right in the center of the universe: New York City.