Microsoft has a Surface Go with LTE for those unwilling to compromise on connectivity, with the cellular version of the 10-inch tablet up for preorder today. It’s the latest iteration of the software company’s Surface range, and along with LTE Advanced it also offers some of the highest specs for the tablet.

Microsoft launched the Surface Go back in July, the smallest of its Surface range. Unlike the ARM-based Windows 10 notebooks and 2-in-1s we’ve seen from HP, Lenovo, and others, Microsoft opted to stick with an Intel x86 processor.

Nonetheless, the tablet offers impressive battery life, despite having a 1800 x 1200 10-inch PixelSense display. Microsoft quotes up to nine hours of video playback from a single charge. There’s also a USB-C port, 3.5mm headphone jack, a microSDXC card reader, and the Surface Type Cover port for the optional keyboard cover. 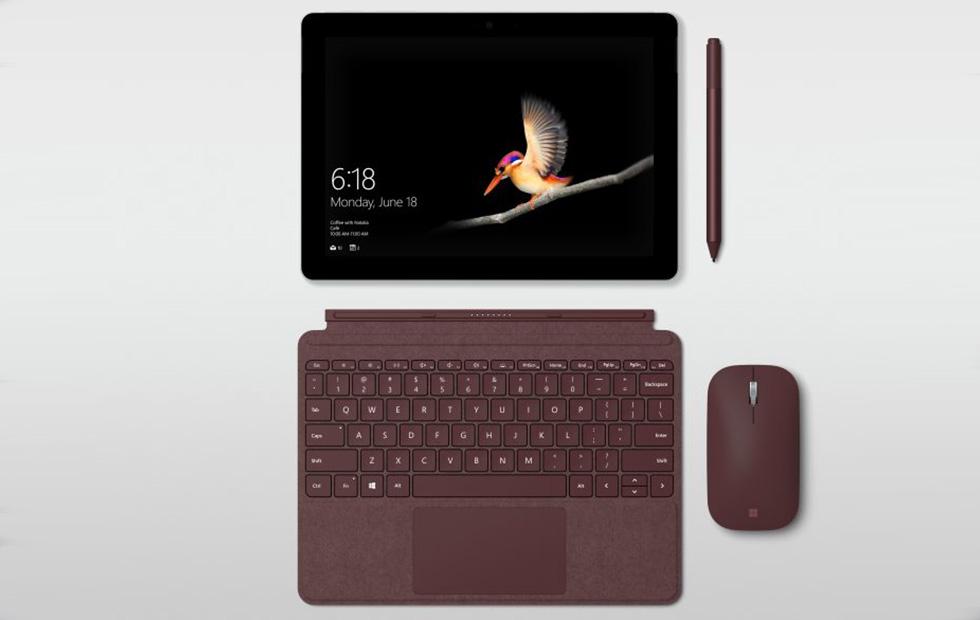 Until now, though, there’s only been one option for wireless connectivity. That’s WiFi 802.11ac and Bluetooth 4.1, with Surface Go relying on WiFi hotspots or tethering to a smartphone to get online. Happily that’s changing now.

For consumers, there’s a single configuration. $679 gets you a Surface Go with LTE Advanced, with an Intel Pentium Gold 4415Y processor, 128 GB of flash storage, and 8 GB of memory. To compare, the WiFi-only version of that configuration would set you back $549, so you’re looking at a $130 premium for the convenience of having LTE Advanced baked in.

The same model will be priced at $729 for businesses, with Windows 10 Pro rather than Windows 10 Home in S Mode. Those customers, meanwhile, will get a second configuration of the tablet. That will double the storage, taking it to 256 GB of flash, and then bump up the price to $829.

All of the new Surface Go with LTE models are available to preorder from today. As for deliveries, the new tablets are expected to ship in the US and Canada from November 20. After that, from November 22 there’ll be preorders opened up for 21 further markets.