It’s all true – Microsoft has acquired Mojang, the makers of Minecraft. According to Mojang’s Lydia Winters and Owen Hill, “The founders: Notch, Carl, and Jakob are leaving.” They go on to note that “We don’t know what they’re planning. It won’t be Minecraft-related but it will probably be cool.”

Perhaps most interesting of the comments made by these official “Mojangstas” this morning is the following set of comments. These were made through the Mojang blog – we’ll be continuing to investigate alternate sources through our Minecraft tag portal through the future as well.

“There’s no reason for the development, sales, and support of the PC/Mac, Xbox 360, Xbox One, PS3, PS4, Vita, iOS, and Android versions of Minecraft to stop. Of course, Microsoft can’t make decisions for other companies or predict the choices that they might make in the future.”

Basically the team suggests that they guess Minecraft will continue to be developed for all platforms, but they just don’t know. It seems more like this acquisition has come as a surprise for more Mojang employees than an event they were prepped for: 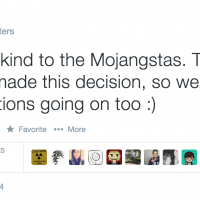 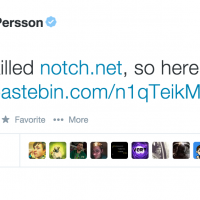 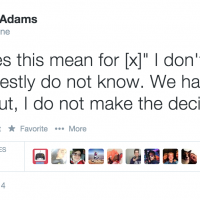 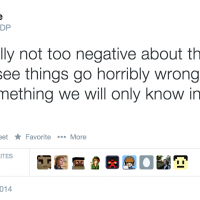 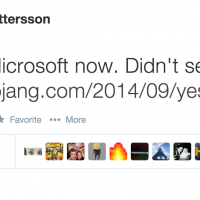 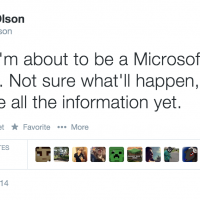 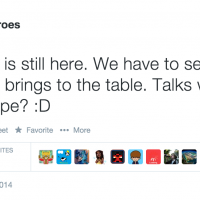 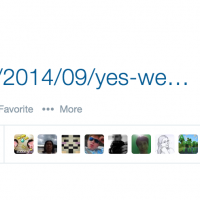 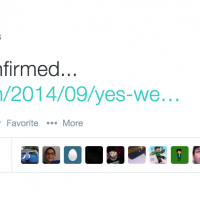 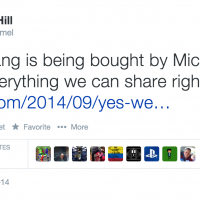 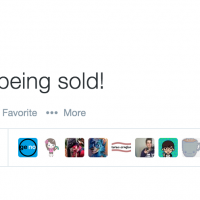 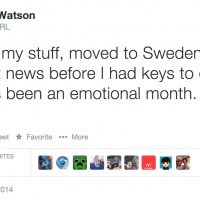 As for Notch, he’s “decided he doesn’t want the responsibility of owning a company of such global significance.” The team go on to note that “the pressure of owning Minecraft became to much for him to handle, [and] the only option was to sell Mojang.”