Detailing the inner bits of Microsoft HoloLens isn’t going to be especially easy in the next few weeks. Not unless Microsoft makes a big showing during GDC 2015. But what we’ve found out since we first (officially) heard about Windows Holographic from Microsoft this week is that the final product may be closer than we originally suspected. While NASA’s JPL Labs suggest they’ll be using HoloLens by July of this year, we’d suspected there was no way they’d be bringing a consumer model to the public any time soon.

Instead – if we’re going by several key clues – we can see that Microsoft isn’t just chatting up a storm about this technology. They’ve got it now. They’re going to release it – be it the hardware you’re seeing now, or the software to make it run – soon.

Not necessarily to you, not necessarily in a way that’s comparable to releasing a new version of Windows, exactly. But they will release it.

What on earth are pdb symbol packages? You really don’t need to know to appreciate what you’re about to see.

Today Walking Cat had a look at what was inside the most recent update to Windows in the Windows 10 consumer preview files released this week. What he found were a bunch of references to Windows Holographic.

These are just a few of the files that appear in Windows 10 – in the consumer preview of the software, mind you. Microsoft isn’t trying to hide how far they are along in this process.

Windows Holographic is going to be built in to Windows 10. It’s not going to make or break Windows 10, but it’ll be there.

This week at a Microsoft event made to show off the newest bits of Windows 10, the company has working HoloLens prototypes to show the press. Wired’s Jessi Hempel was shown a working prototype all the way back in October of this year. 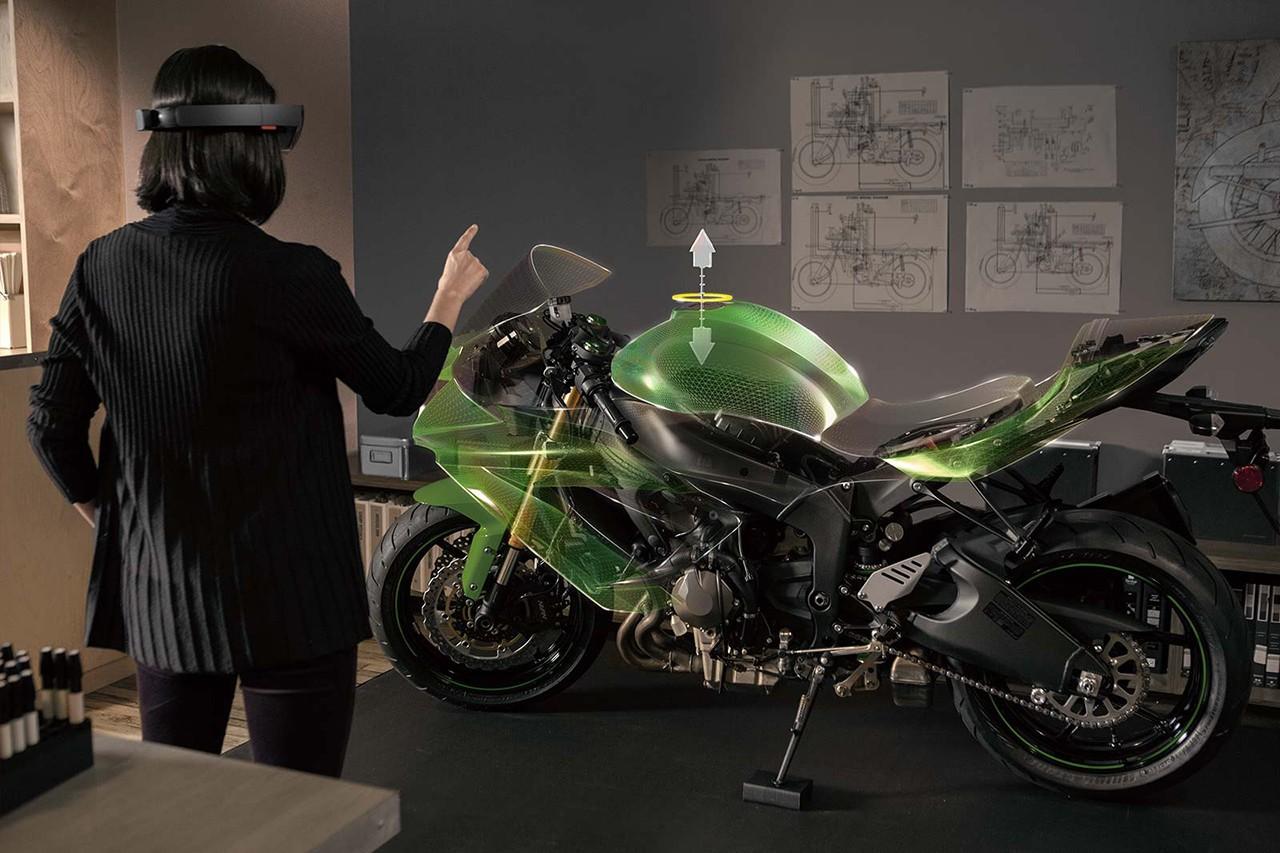 Leaks of headsets from Microsoft – maybe what turned into HoloLens, maybe now – have been appearing for several years.

A revitalization is supposed to be happening at Microsoft, one that’s been taking place since Satya Nadella was put in power, and again when Windows 10 was announced. It’s very, very important that the company be very up front about this product and release it – or at least fool us very, very well about how it never existed in the first place.

During the presentation this week, a tiny detail may have been part of a far bigger plan. Before Microsoft HoloLens was announced, the company announced Windows Holographic. 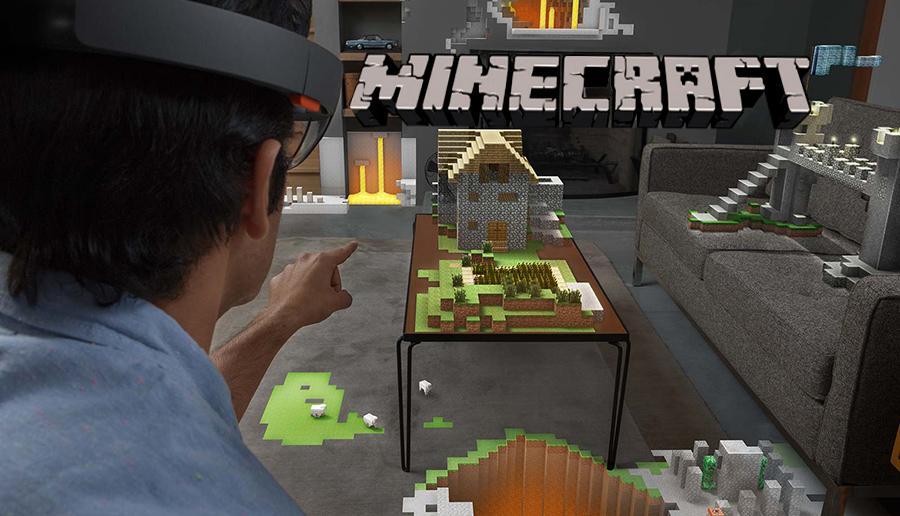 These announcements were VERY close to one another, and indeed it may be that one will never be without the other. But it’s far more likely that Microsoft envisions Windows Holographic as the platform – a next-generation environment where they can thrive as pioneers of the craft.

Nadella suggested this week that this virtual, holographic environment was going to be the next desktop – the next place we compute, that is to say.

Is this Microsoft’s play at getting in on the ground floor where they failed at the start of the smartphone?

Will Microsoft make Windows Holographic a place where we enter a new age in computing?

I certainly hope so.