Instead of simply keeping all its eggs in its own Window 10 or Windows 10 Mobile basket, Microsoft, either officially or through its Garage skunkworks arm, has been steadily putting out mobile apps that cross the platform divide into iOS and Android territory, ranging from the useful to the insane. One of the latest, fortunately, straddles the “useful” category. Microsoft Garage’s “new” Cache app lets you clip anything and sync those between Windows and iOS devices. We say “new” because, truth be told, it sounds a lot like Microsoft’s “OneClip” tool from last year.

As part of its attempt to modernize its Office suite, Microsoft was spotted working on some new “smart” tools, one of which was OneClip. Taking a cue perhaps from OneNote, OneClip would have given users a sort of “stash” for notes, links, images, and files, accessible from any device. We haven’t heard from OneClip since, but that might all be moot now if it has, indeed, evolved into “Cache”. 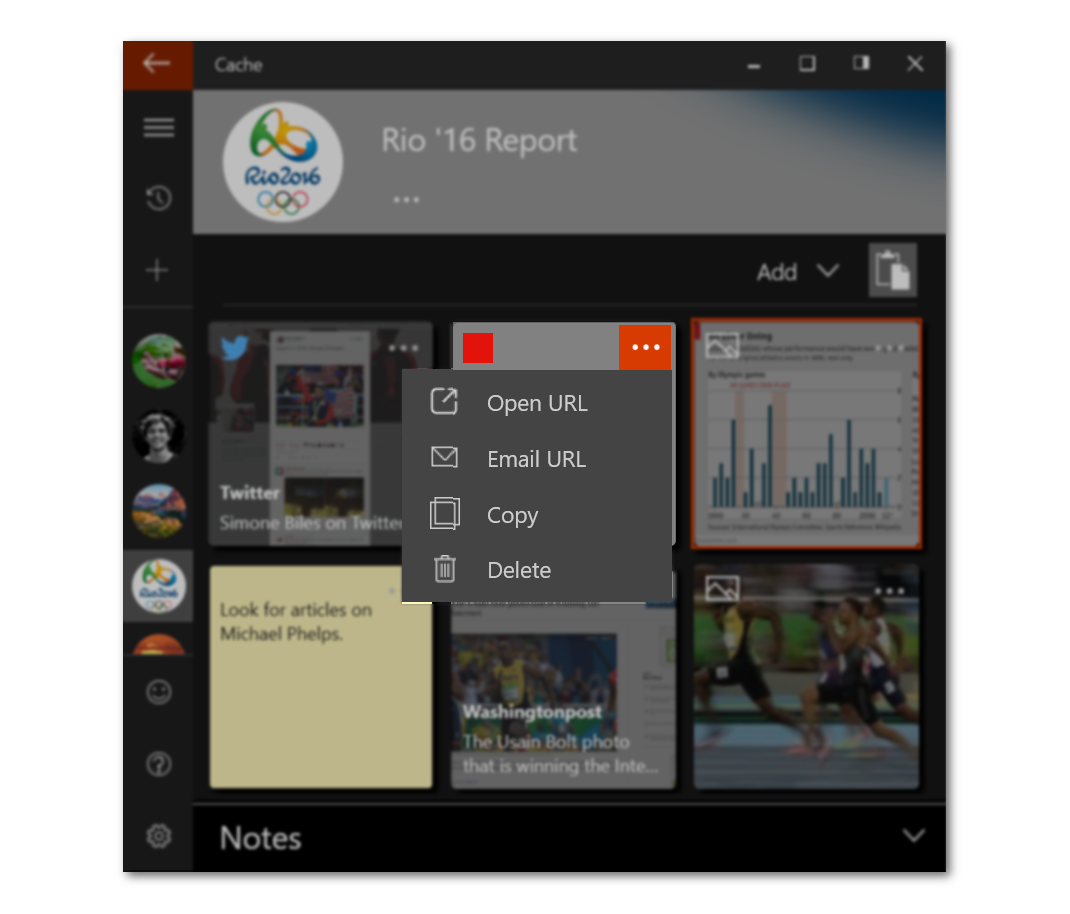 The basic premise of Cache is totally the same, just independent of Microsoft Office, has a nice interface, and has more features. For example, it remembers where and when you “clipped” an object, so you can get back to the source if you need it. You can also organize Cache’s contents by date or into your own custom grouping.

But best of all, Cache isn’t limited to Windows only. It works on iOS too and the cache is synced on both devices through the cloud. An Android app is still missing, though, and no word yet on when, or even if, that is coming. It would be a terrible shame if it didn’t.

Microsoft Garage’s Cache is still in “preview” mode, so you need to sign up to get access to the apps.