Microsoft has announced the arrival of two new features for its second generation Microsoft Band wearable. With this update, the smart band gains a power saving mode designed to increase battery life while using GPS. As well, and just as exciting, is the addition of a weight tracking feature for monitoring weight changes, expanding the wearable’s usefulness for health-conscious users.

The Microsoft Band 2 features a GPS feature for things like biking and running, but it obviously drains battery life faster than normal. That changes somewhat with this update — using the new GPS Power Saver mode, the Microsoft Band 2 will get up to four hours of run time, something achieved using location sampling rather than continuous monitoring.

Users will need to enter their weight on a regular basis, of course, to keep track of it, but the app will present the data in a way that is useful for monitoring over a long period of time. Details can be viewed in one-month and three-month intervals, as well as complete history views. 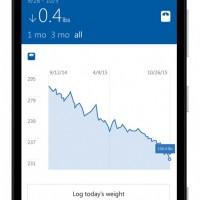 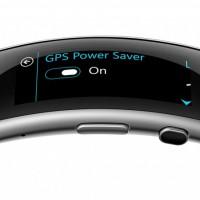 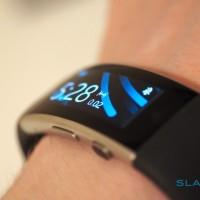