Microsoft is launching AI for Accessibility, a $25m program to fund ways to leverage artificial intelligence to the benefit of those with disabilities. Announced at Build 2018 today, the five year scheme will fund and support projects that use AI to alleviate the impact of being blind, deaf, and more.

It comes on the heels of AI for Earth, which Microsoft announced last year. That program was focused on how artificial intelligence could be implemented to address things like climate change, agricultural development, and biodiversity. Now, with more than a billion people with disabilities around the world, Microsoft says it’s AI’s turn to weigh in. 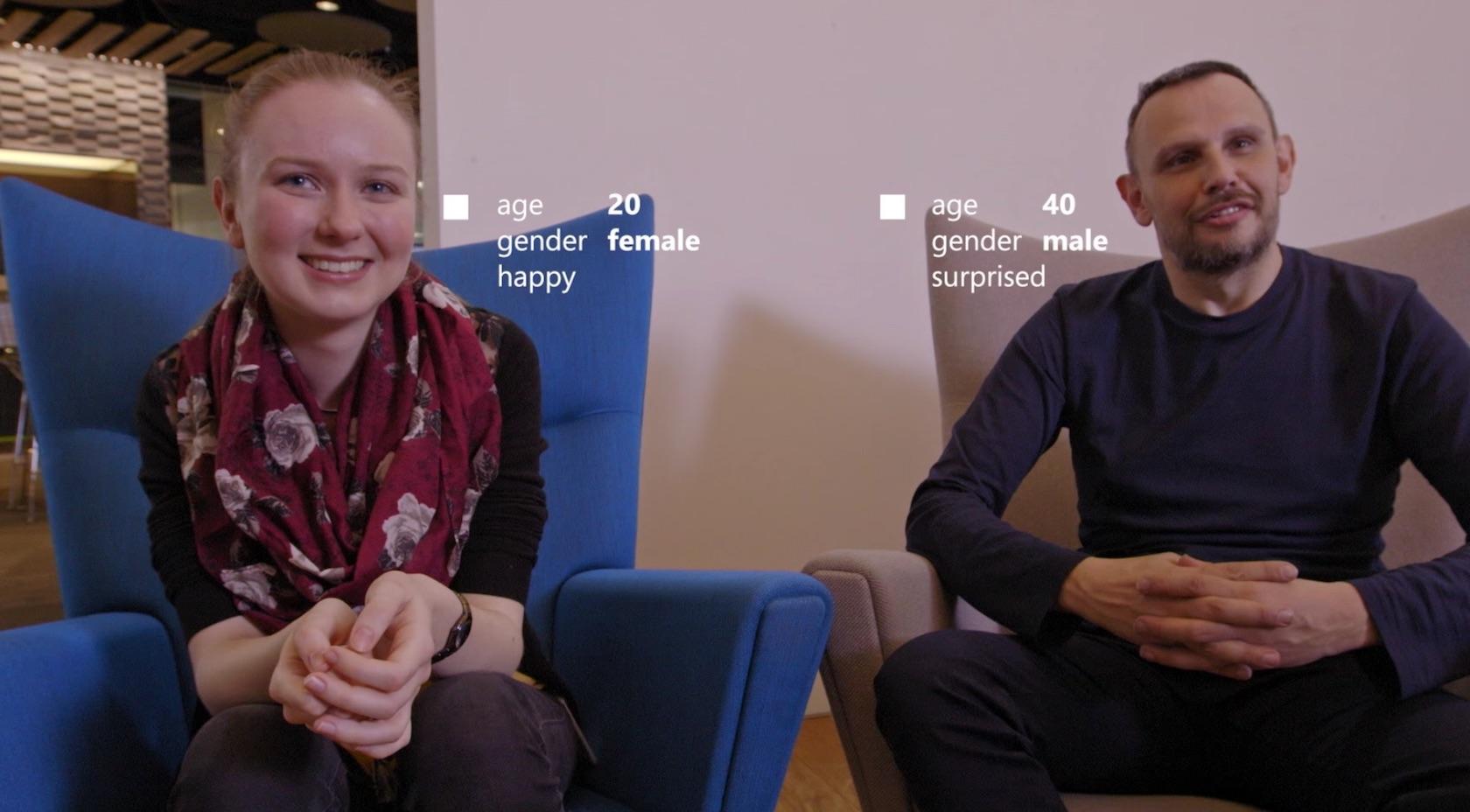 However, despite those improvements, the majority of people with a disability still don’t have access to assistive technologies. Indeed, Smith says, just 1-in-10 people do.

Over the next five years, AI for Accessibility will spend $25m on changing some of that. Initially, it’ll seed technology grants to developers, universities, nongovernmental organizations, and others, who take “an AI-first approach” to assistive technologies for those with disabilities. The most promising of those projects will get greater funding, in addition to access to Microsoft’s own AI experts.

Finally, Microsoft will work with partners to bring those AI improvements into its core services. That will be instrumental in making the assistive technologies as broadly-accessible as possible.

There are already signs of how AI could make a difference. For instance, the Seeing AI project is being relied upon by blind users to narrate the world around them. Initially begun as a research project back in 2016, it later graduated to a smartphone app that can be freely downloaded. Microsoft Translator, meanwhile, can deliver real-time captioning of conversations for those who are deaf.

Microsoft is launching its AI for Accessibility site today. That will have all the details on how projects can apply for inclusion.