The Xiaomi Mi CC9 Pro was released today with a set of 5 cameras on its backside. We’ve seen smartphones with 5x camera lenses before – a combination of front and back lenses – but never 5x on the back of a phone in an array so impressive as this. The primary lens amongst these monsters is a 108-megapixel sensor – a sensor that might well make its way to the Samsung Galaxy S11 in 2020.

In addition to the five cameras about which you’ll read in the list below, the back of this phone has a pair of LED lights for flash photography. One uses a hard, bright light, the other a soft light. According to the intensive test gamut on DXOMark, the Xiaomi Mi CC9 Pro Premium Edition’s camera array is now tied for best-yet smartphone camera quality with the Huawei Mate 30 Pro. 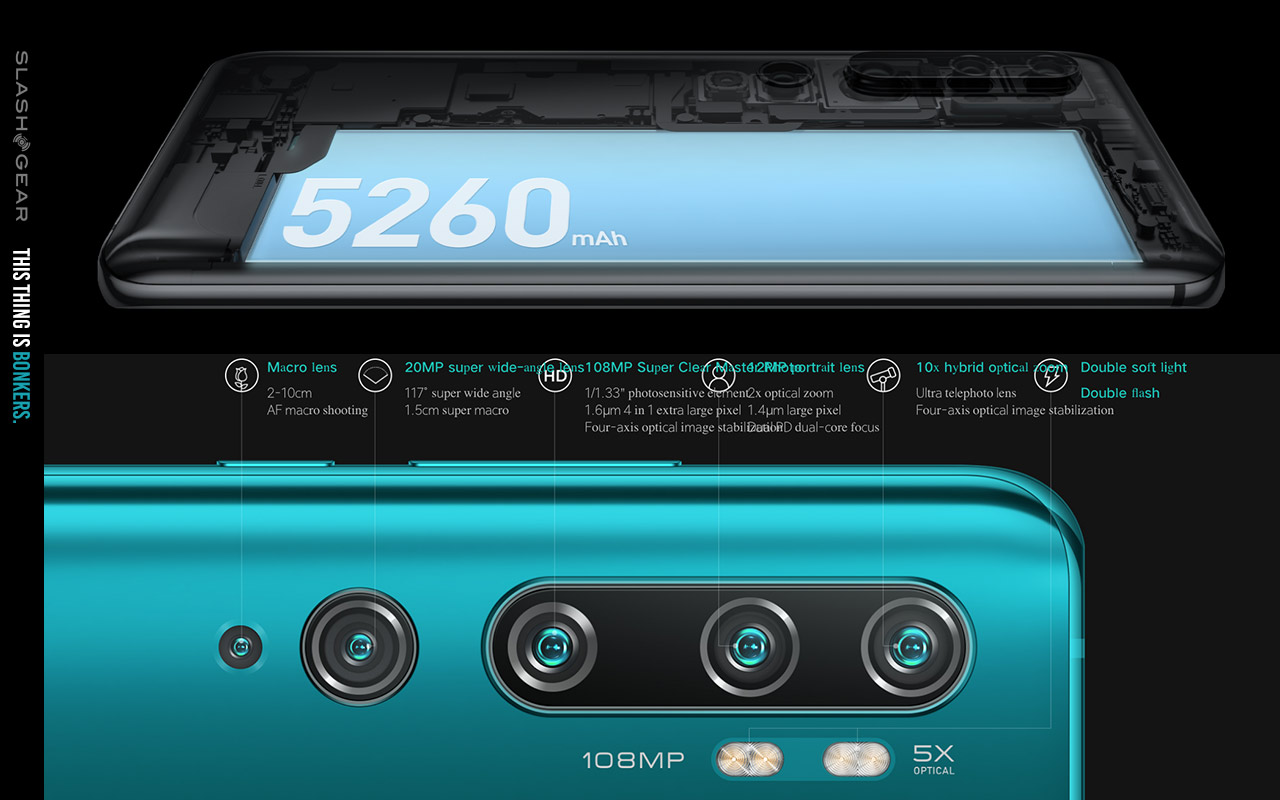 Again, it’s quite likely we’ll see almost this exact same 108MP camera sensor in the Samsung Galaxy S11. We won’t know for sure until Samsung makes it official, but it looks very likely at this point. 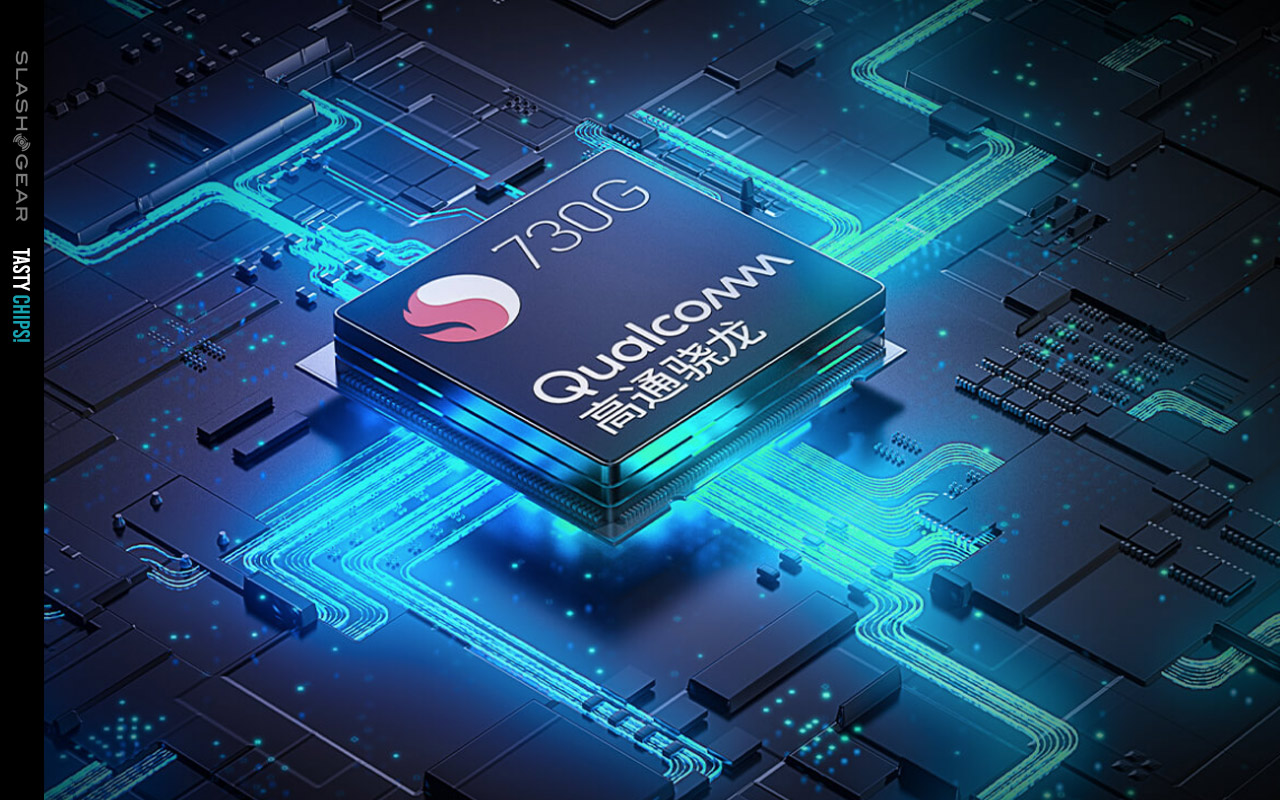 The Xiaomi CC9 Pro Premium Edition has a 6.47-inch Super AMOLED display with a resolution of 1080 x 2340 pixels across its face. This device is not the king of all specs, even as it ties for first place with its best-in-the-world smartphone camera array. 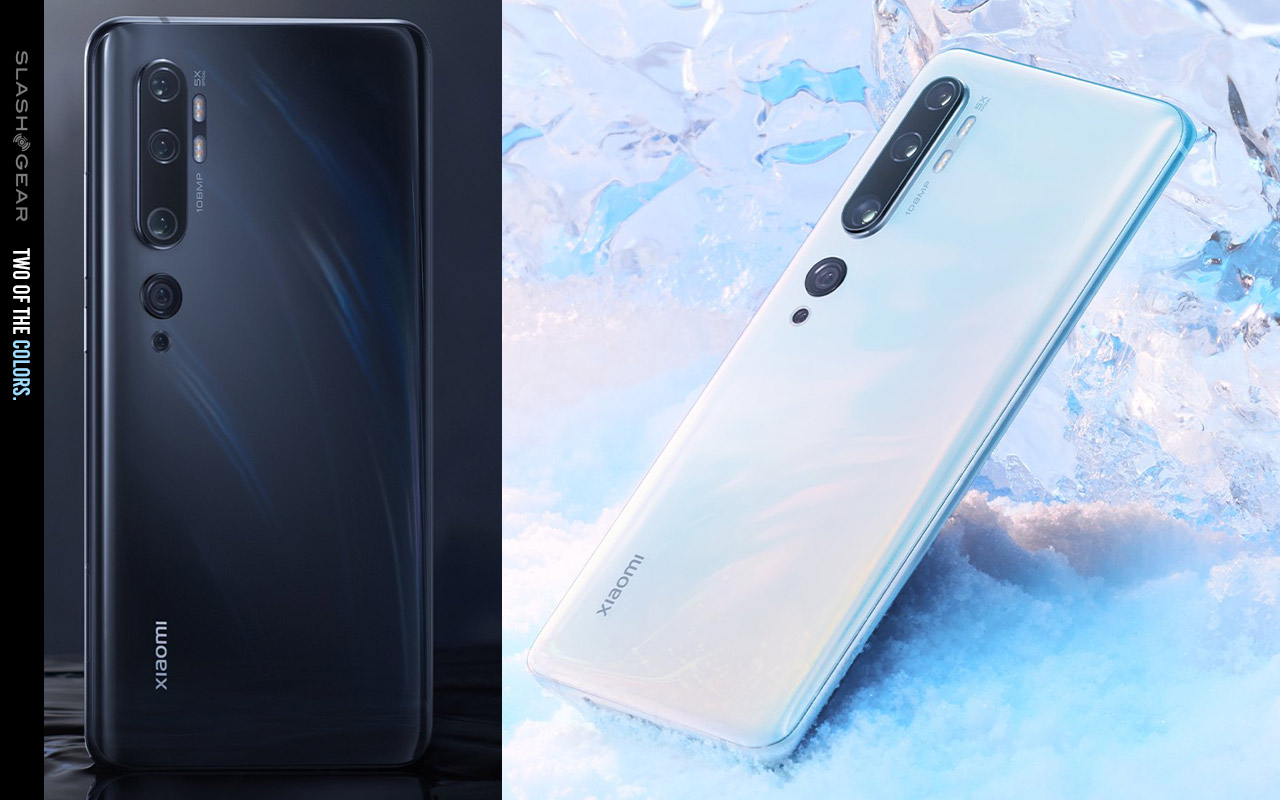 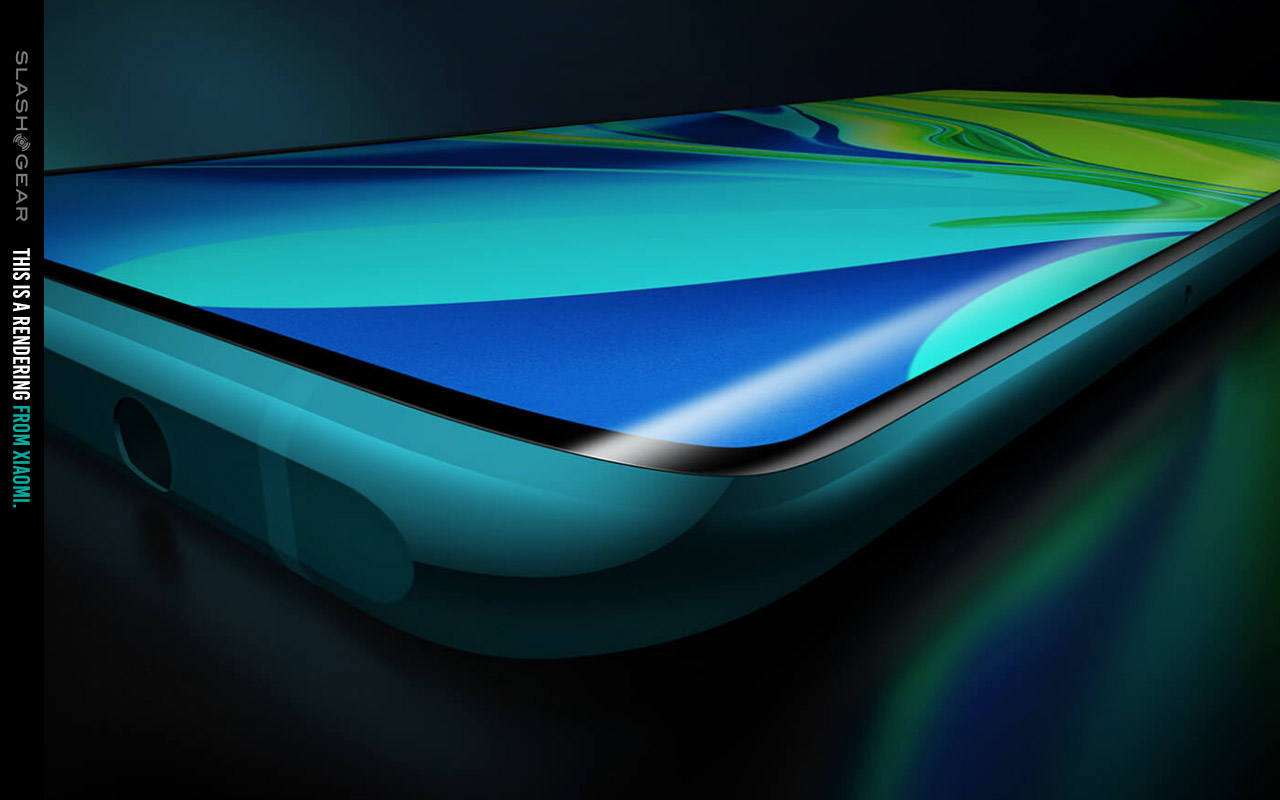 There’ll be three different colors available: Aurora Green, Glacier White, Midnight Black. Users will find the Xiaomi CC9 Pro’s release date November 11, 2019 in-store, and orders have already begun. Pre-orders began the day the device was first announced, on November 5, 2019. The most inexpensive version of the Xiaomi CC9 Pro is set at 2799 CNY – that’s right around $400 USD. This phone will not likely be released in the USA, but may appear in other markets in Europe soon – we’ll see!