The newest trailer for Metal Gear Solid V: The Phantom Pain is also the bloodiest. It’s not something you’re going to want to watch if you’ve just eaten lunch. Here you’ll see the story of being “a child when we were raided by soldiers.” Behold the tape, as well. There lies the song “From the man who sold the world” – whether or not it’s a song or an invitation, we’ll find out soon enough. “His country, his family, his face, his identity – everything was stolen from him.”

Behold a new masterpiece. If you enjoyed the limited engagement that was Metal Gear Solid V: Ground Zeroes, the massive release that is The Phantom Pain is sure to be your thrill and a half. Here’s the next trailer – full of plot.

You’re going to want to hit the quality button on this one. This trailer is presented in full HD, 1080p and 60fps.

You need to see how fantastic it gets when it’s turned up to 11. You’ll find that this trailer shows how Metal Gear Solid V: The Phantom Pain crosses the line – crosses the boundary between the game world and the real world.

Look at this face.

This face is showing what happens when masters in game development push the limits of realism in the gaming universe. This face – this trailer, as well – cross the boundaries between gaming trailers and cinematic presentations, made to sell multi-million dollar movies.

You’ll be seeing several slow-moving cameras panning over faces that’ve been perfected by their creators. As close to real as we’ve ever seen. 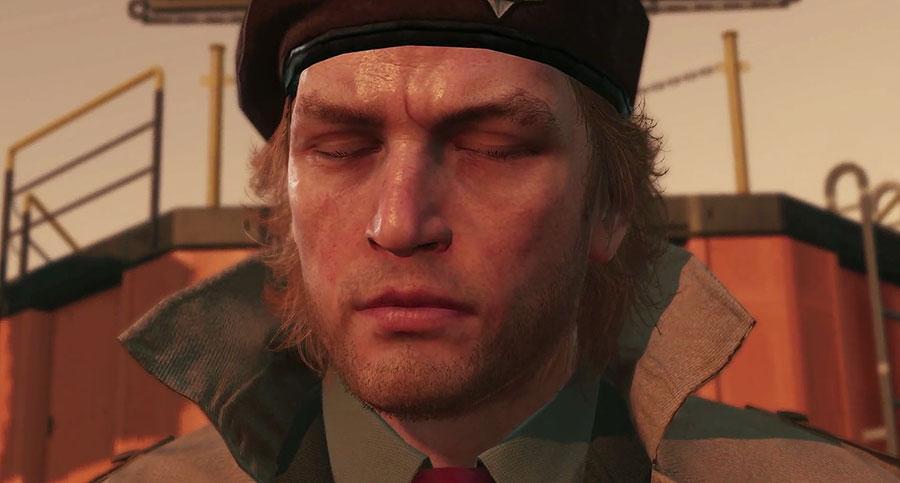 Expect this face to look back at you on your souped-up multi-GPU PC without a doubt. Expect PlayStation 4 and Xbox One to look glorious as well. Maybe not QUITE as glorious, but glorious enough!

You can thank Fox Engine for that.

Music in this trailer – and in the game – comes from artist Justin Burnett. Music production was done by Harry Gregson-Williams. 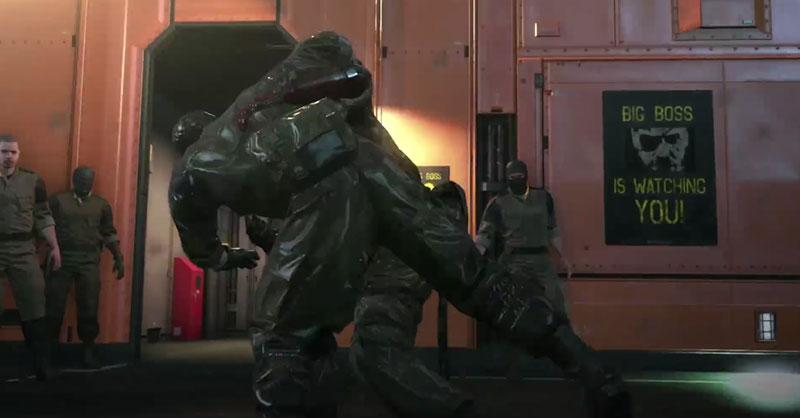 The game is designed, written, produced, and directed by Hideo Kojima. Also written by Shuyo Murata and Hidenari Inamura. 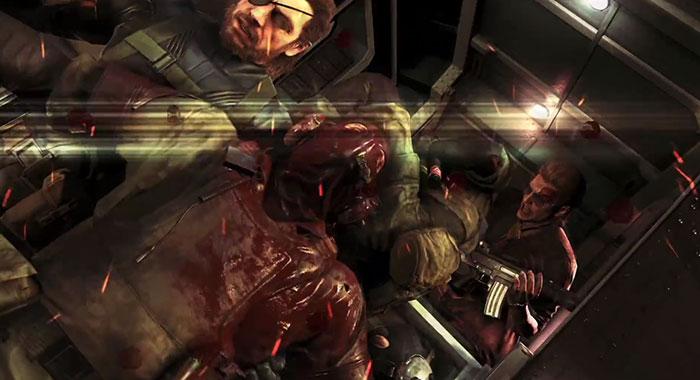 Art director here is Yoji Shinkawa, and creative producers are Yoshikazu Mutsuhana and Yuji Korekado. This game was also produced by Kenichiro Imaizumi. 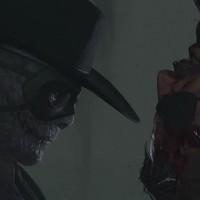 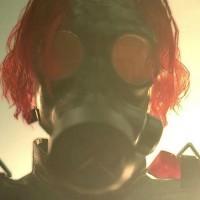 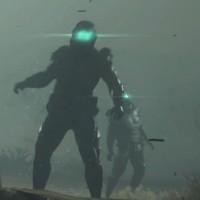 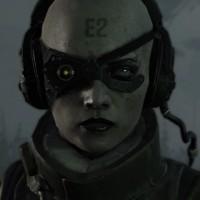 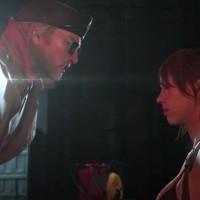 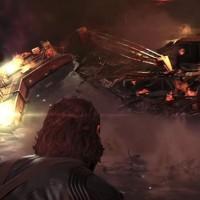 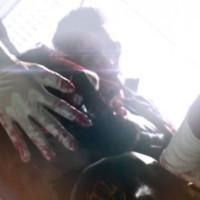 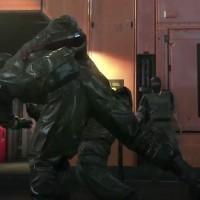 That’s when the game will come to PlayStation 4 for certain, possibly to the rest of the current-gen platforms all at once as well. This game will also be released to PlayStation 3, Xbox One, Xbox 360, and Steam for Windows PC.